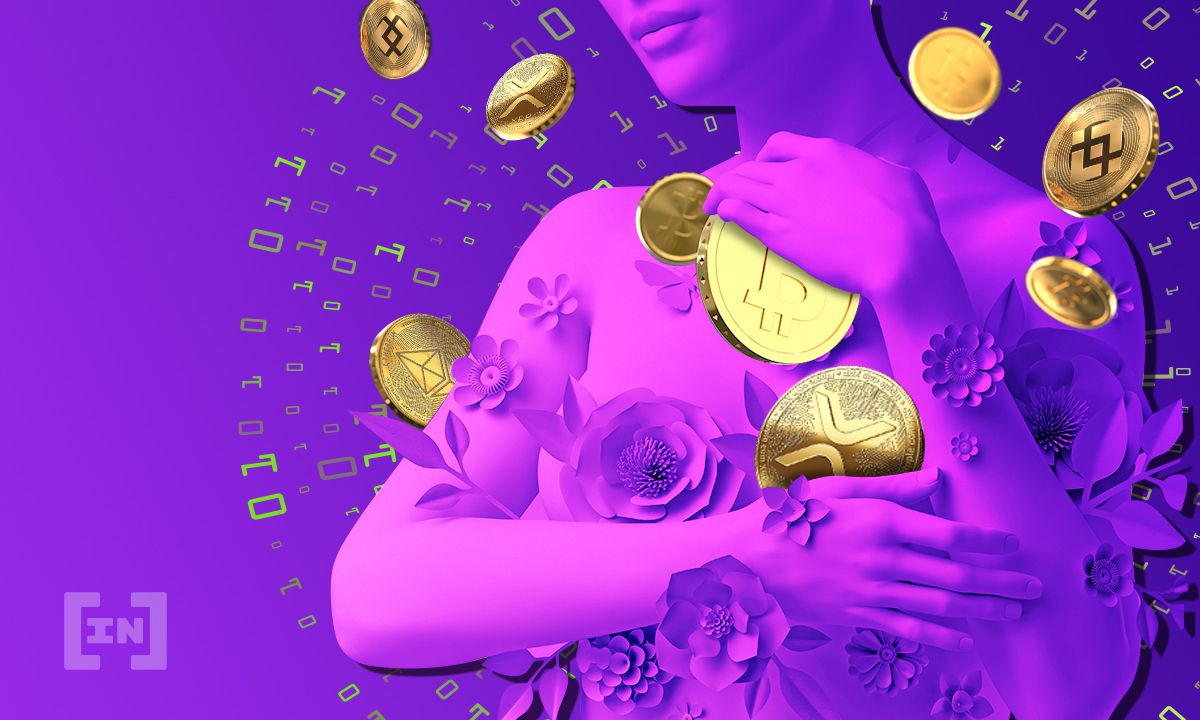 Since the Russian armed forces invaded Ukraine, thousands of people from around the world have been offering crypto donations to support both the Ukrainian civilians and the military.

The data provided by the blockchain analysis firm, Elliptic, shows around $19.8 million worth of crypto donations as of Feb. 28 at 08:50 UTC. The donations started pouring in when the government of Ukraine officially asked for Bitcoin (BTC), Ethereum (ETH), and Tether (USDT).

“Stand with the people of Ukraine. Now accepting cryptocurrency donations. Bitcoin, Ethereum, and USDT,” it tweeted on Feb. 26.

According to Elliptic, the addresses mentioned in the tweet have raised over $13 million single-handedly in more than 17,000 transactions. One of the big donators seems to be AssangeDAO which was originally developed to raise funds for WikiLeaks founder Julian Assange. The decentralized autonomous organization (DAO) donated $1.86 million from non-fungible token (NFT) sales, per Elliptic.

A non-governmental organization (NGO) called “Come Back Alive” was founded in 2014 in order to support the Ukrainian military. The NGO raised $3 million worth of crypto donations after it was removed from the partnership website, Patreon.

Ukraine’s supporters have created a DAO, dubbed UkraineDAO, to support the people and military by raising funds in ether for “Come Back Alive.”

On Feb. 24, another separate token called Help Ukraine (HUKR) was developed. The main goal, according to Elliptic, is to donate ETH to “a fundraiser called Support Ukrainian Sovereignty.”

The “Support Ukrainian Sovereignty” has raised over $467,000, according to the website.

Not to forget, with the rise of donation platforms for Ukraine, scammers have woken up as well. There are droves of fraudsters claiming to raise funds for the people of Ukraine and everyone needs to double-check before donating any amount.