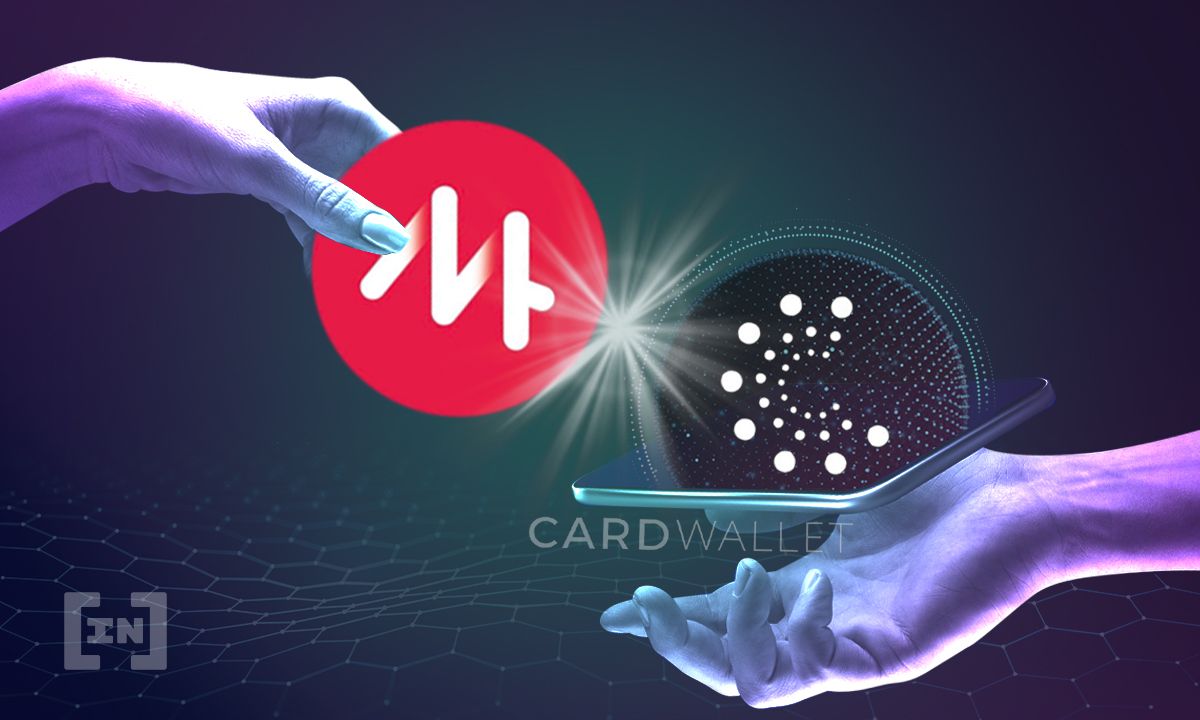 From just US$315.9 million in 2015 to an estimated US$20 billion by the end of 2024, the global blockchain market has come a long way over the past decade. This phenomenal growth underlines the potential of the nascent but thriving technology, as well as the opportunities it brings along.

In Sept. 2021, MELD Labs and CardWallet, two emerging blockchain protocols, teamed up to tap right into some of those untapped opportunities.

The birth of a new strategic alliance

For those out of the loop, MELD Labs is the platform that developed the first decentralized, non-custodial protocol for borrowing and lending fiat and cryptocurrency.

CardWallet, meanwhile, is a non-custodial Cardano-centric wallet also supporting Bitcoin and Ethereum. The mission of CardWallet is to create a “Defi in your pocket” app for the Cardano ecosystem.

CardWallet is available on both Google Play and Apple App Store and the company will soon release a web version with Chrome extension.

The important thing to note here is that the alliance between the two entities didn’t come out of thin air. Rather, it seems quite organic and based on a set of shared values and specific objectives.

One of the main goals of the MELD-CardWallet alliance is to create a joint research and development group to tackle the challenges confronting the Cardano ecosystem. And that is precisely the main topic of discussion in this article today.

Let’s start with the major pain points in the Cardano ecosystem that MELD and CardWallet have set their sight on.

The significance of the Cardano ecosystem and the challenges confronting it

The Cardano blockchain uses a proof-of-stake consensus mechanism to resolve three of the major issues confronting first and second-generation blockchains such as Bitcoin and Ethereum 1.0. These are:

That brings in the question, where is Cardano lacking despite offering a clear edge on multiple fronts?

According to the MELD-CardWallet alliance, two major issues are confronting the Cardano ecosystem at present. These are:

In other words, the possibilities are endless, but Cardano is still pretty much a “work in progress”, as a recent Bloomberg study claimed. That assessment is certainly not void of substance. Because, for example, while smart contract functionalities are expected to hit Cardano only by the end of 2021, some competitors have already long implemented these capabilities.

The partnership between MELD and CardWallet promises to offer the following solutions for the aforementioned challenges:

Solutions proposed by CardWallet and MELD

To implement these solutions, MELD and CardWallet have jointly created a framework encompassing the following:

Both entities have also agreed to set up a joint research & development group to identify and tackle the shortcomings within the Cardano ecosystem. As a starting point, the alliance will co-develop an Oracle infrastructure with Chainlink to add more meat to Cardano’s DeFi capabilities. Additionally, the development of a core wallet technology to support the Cardano blockchain and Cardano Native Tokens (CNT) is also in the pipeline.

So, all aspects considered, MELD and CardWallet have indeed taken up an ambitious initiative that, if successful, could push Cardano to the forefront of the ongoing blockchain revolution.

Want to check out what CardWallet is up to? Click here.

Want to know more about the event?

This Coin Jumped 350% During September While Bitcoin and Dogecoin Slumped