Bitmain announced the news of the mining hardware rollout via a blog post published on Monday. According to the press release, the Bitcoin mining rig manufacturer is releasing the Antminer T19, the latest addition in the T-series with a price a little lower than the S19 model.

An excerpt from the announcement reads:

The Antminer T19 is the third model released from the latest generation of Antminers proudly developed by Bitmain. The T19 is equipped with a hash rate of 84 TH/s ± 3% and has a power efficiency of 37.5 J/TH ± 5%. 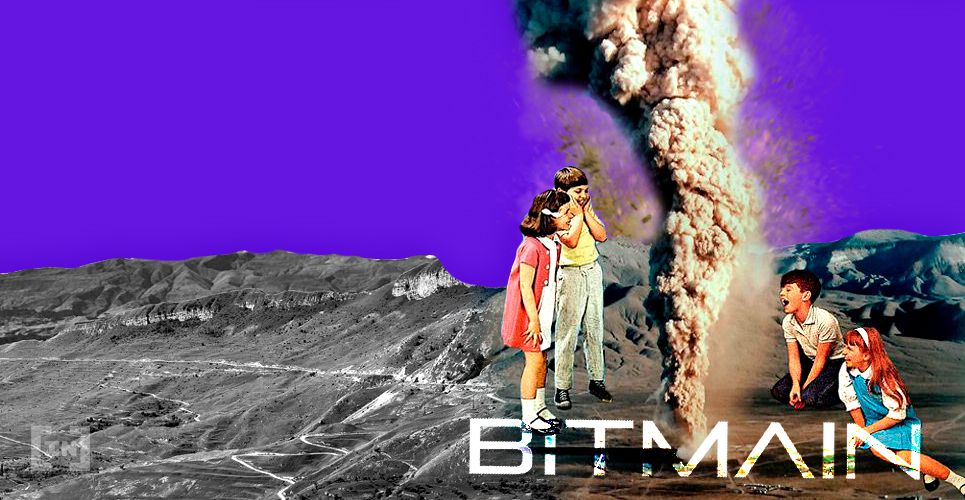 Despite being $35 cheaper than the S19, Bitmain says the T19 comes with the same chipset found in the former as well as the S19 Pro. According to the announcement, the T19 offers the same performance efficiency as the S19 allowing miners to maximize their earnings. Back in February, BeInCrypto reported that Bitmain’s top miners were being underproduced with weak sales figures expected for 2020.

Bitmain says the T19 will go on sale from Monday with shipping commencing at the end of the month. It also plans to prevent the hoarding of the new stock by mandating a purchase limit of two machines per user.

With the May Bitcoin halving reducing the block reward by half, miners appear to be increasingly needing more efficient hardware with an emphasis on machines with lower watt per terahash (W/T) ratios. Weaker miners are also reportedly moving towards capitulation under the new block subsidy paradigm.