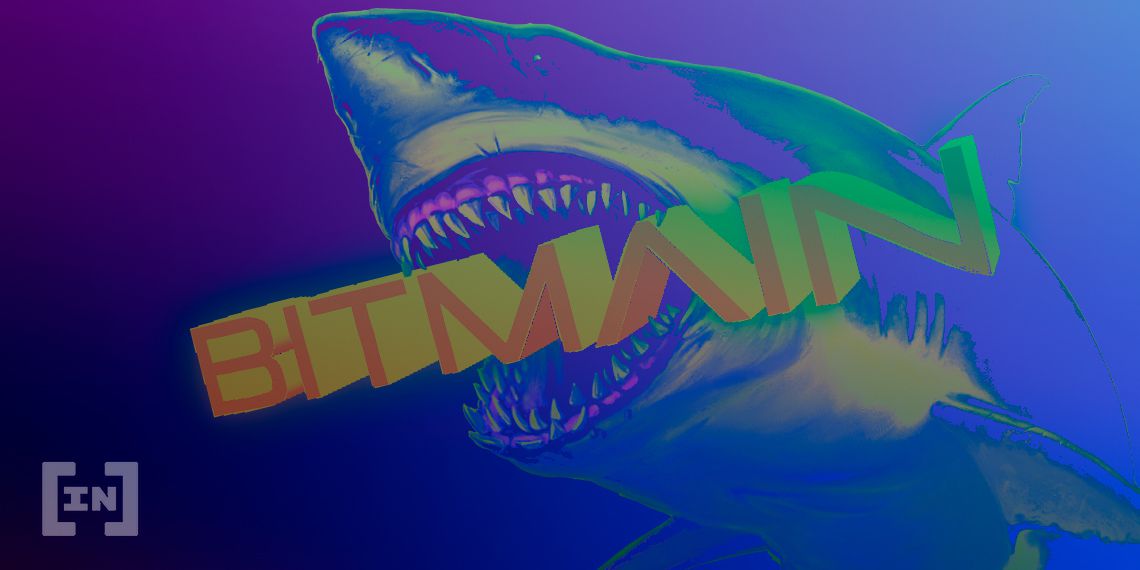 The cryptocurrency markets may still be cooling off after a solid start to the year — but the Bitcoin mining industry is heating up. Mining giant Bitmain has just announced its latest hardware in the battle to mine bitcoins more efficiently.

Competition is intensifying in the Bitcoin mining industry as hardware evolves to keep up with increasing difficulty — and Chinese mining giant Bitmain is about to shake things up with the launch of its latest ASIC model, the Antminer S19.

What About the Antminer S17?

Mining farms are still using older Bitcoin miners, such as the Antminer S9, and shipments continue to be delivered — though there may have been a slow down due to recent events in China related to the COVID-19 coronavirus affecting supply chains.

well.. have pre-orders of S17 fully shipped yet, and whats the yield rate? and are they willing to share the current market share between S17 and WhatsMiner M20s? Simply ask miners and you will know the ballpark😈

an announcement is one thing the actual delivery is another https://t.co/Jq1vDWEdOY

There are variants of the new Antminer S19:

The current industry standard, the Antminer S17, only delivers 55 and 67 TH/s — which makes the new model almost twice as powerful. The S19 can replace all of the mining power back in 2013, which is a testament to how much the Bitcoin network has grown over the past few years.

Currently, the Bitcoin hashrate is 111.8 EH/s, according to bitinforcharts.com, which is not far off its all-time high hit last month.

Despite its failed initial public offering, Bitmain remains competitive in the mining industry and continues to set the pace — which is a bullish long term signal for Bitcoin. At the time of writing, there were no specifics on prices or shipping date. The current flagship S17+ model costs approximately $1,567. 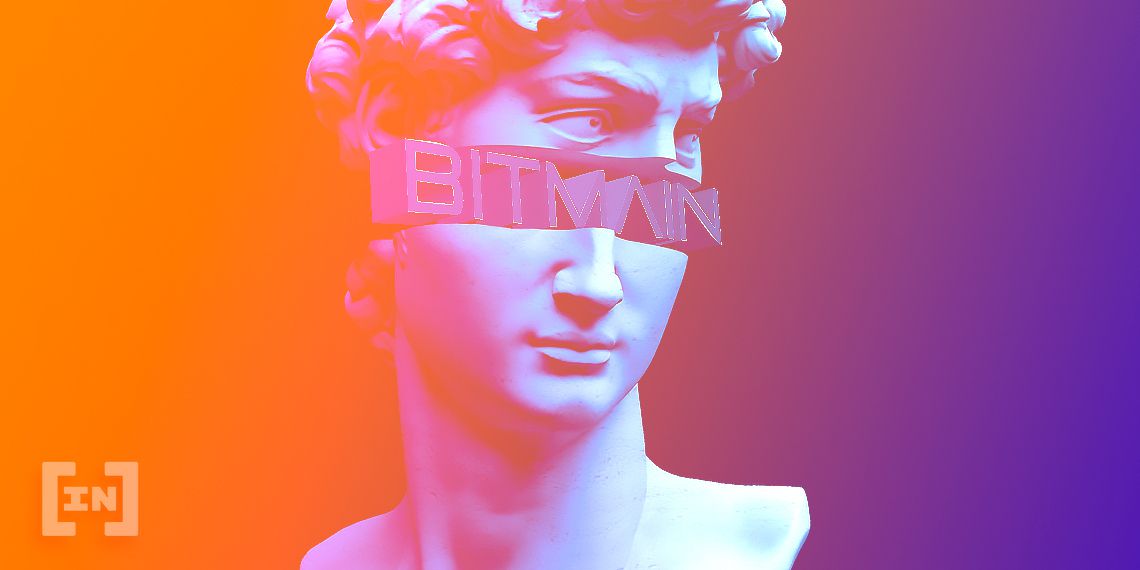 Bitmain’s Shenzhen-based rival, MicroBT, is also in the game with the launch of its flagship M30 models in December. The firm has gained a significant share of the mining hardware market after selling around 600,000 units of its M20 series in 2019. According to MicroBT’s major distributor, the M30S costs at $2,430 and touts a computing power of 86 TH/s.

The Bitcoin block reward halving event, now just 74 days away, will render older hardware, such as the S9, unprofitable — as the mining reward is cut to 6.25 BTC. Miners will need to upgrade to newer tech or be forced out of the business.