The mining giant Bitmain is facing more difficulties, further squeezing the company towards a dangerous financial situation. Its Director of Sales recently said that production capacity for the S17 and T17 is “very limited.”

The fate of Bitmain is looking weak for 2020 as underproduction plagues the company and will likely hurt its bottom line. Its planned IPO is increasingly looking unlikely.

BitMain’s Top Products Are Being Underproduced

Its director of sales, Fan Xiao Jun, said in a panel recently that it is slowing down production for the S17 and T17 miners. He admitted that the company wouldn’t have much to sell after March 2020.

The story was first reported by Samson Mow (@Excellion) and underscores the deep problems currently hurting the mining giant.

Bitmain’s director of sales, Fan Xiao Jun, said on a panel that their S17/T17 production capacity is very limited and they won’t have much to sell until after March. Sales for 2020 likely won’t be great. #BitmainIPO pic.twitter.com/JQCF9XeHfR

Issues at Bitmain have been festering for some time, especially since 2018. The firm announced last month that it plans to layoff some 50% of its staff. Its ousted co-founder, Micree Zhan, has called the move a “near-suicidal” mistake as BeInCrypto reported last month.

The company has also been accumulating losses since 2018. For comparison, the company posted a loss of a whopping $1B in just Q2 2018, which it initially tried to withhold from investors. With the halving planned for May 2020, mining profits will inevitably further hurt Bitmain and other companies like it.

All of this controversy comes at a time when Bitmain has been desperate to go public with an IPO. Although multiple such attempts have failed in the past, the mining giant filed another such IPO with the SEC in October 2019. As reported by BeInCrypto, Deutsche Bank sponsored the filing.

However, there are now calls for Bitmain to completely rescind its request with the SEC due to its mounting financial difficulties. In fact, recent reports indicated that many parties were actively pushing for Bitmain to rescind its request due to its connection with the BitClub Network Ponzi scheme. The scheme is currently being investigated ed by U.S. authorities, as BeInCrypto reported last month. 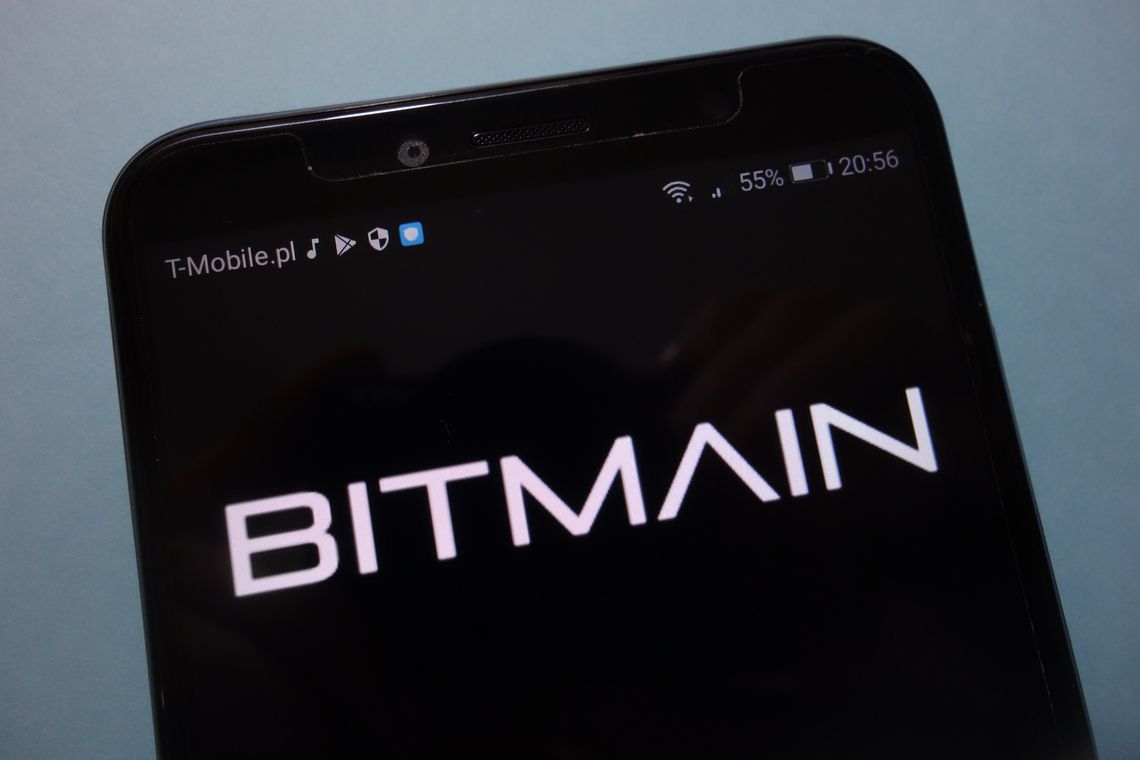 With these mounting problems, it seems likely that Bitmain will have to cancel its IPO. Moreover, its position as the top mining firm is in a perilous situation. We may see a new leading producer of Bitcoin miners emerge in 2020.