Recently, it was predicted that the global debt would reach $250 trillion by the end of the year, painting a gloomy picture of a worldwide economy already on the precipice of a crisis. Adding to this, student debt in the US alone has also been pegged at a staggering $1.69 trillion with no real solution in sight — except, perhaps, Bitcoin.

These astronomical debt figures, both globally and in the rather small niche of student debt in the U.S., outline a seemingly dire position. The debt cycle that is growing year by year is starting to become the rule rather than the exception, leaving many wondering when it will collapse catastrophically.

With student debt well over a trillion dollars, the debt problem in the U.S. is broader than before as it is also the country topping the state debt stakes. This should be considered in its compounding effect as internally this debt figure could be playing a role in crippling the U.S. economy. Additionally, it should also be a warning sign that something needs to change, and Bitcoin provides a potential hedge from a dangerous economic situation. 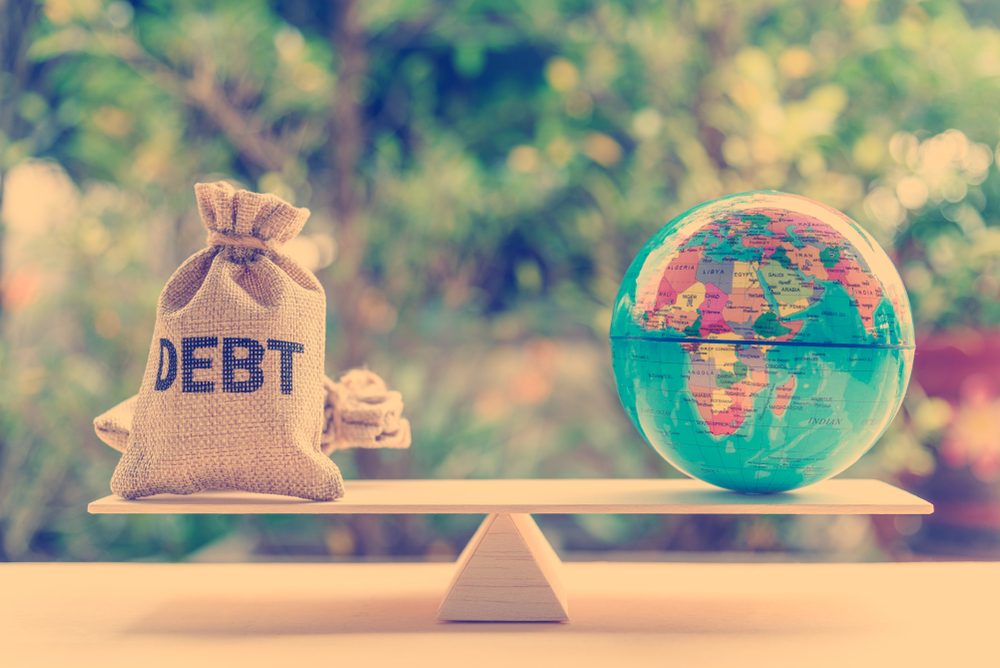 The student debt crisis is not only an additional pressure that could be playing its part in driving towards a new recession, but it is also a figure that is growing at a rapid rate. In 2004, the student debt figure sat at $260 billion, rising to nearly $1.7 trillion in only 16 years.

The Federal Reserve Bank of New York said in February of 2017 that student loan debt rose for the 18th consecutive year and that borrowing for higher education has doubled in just eight years. 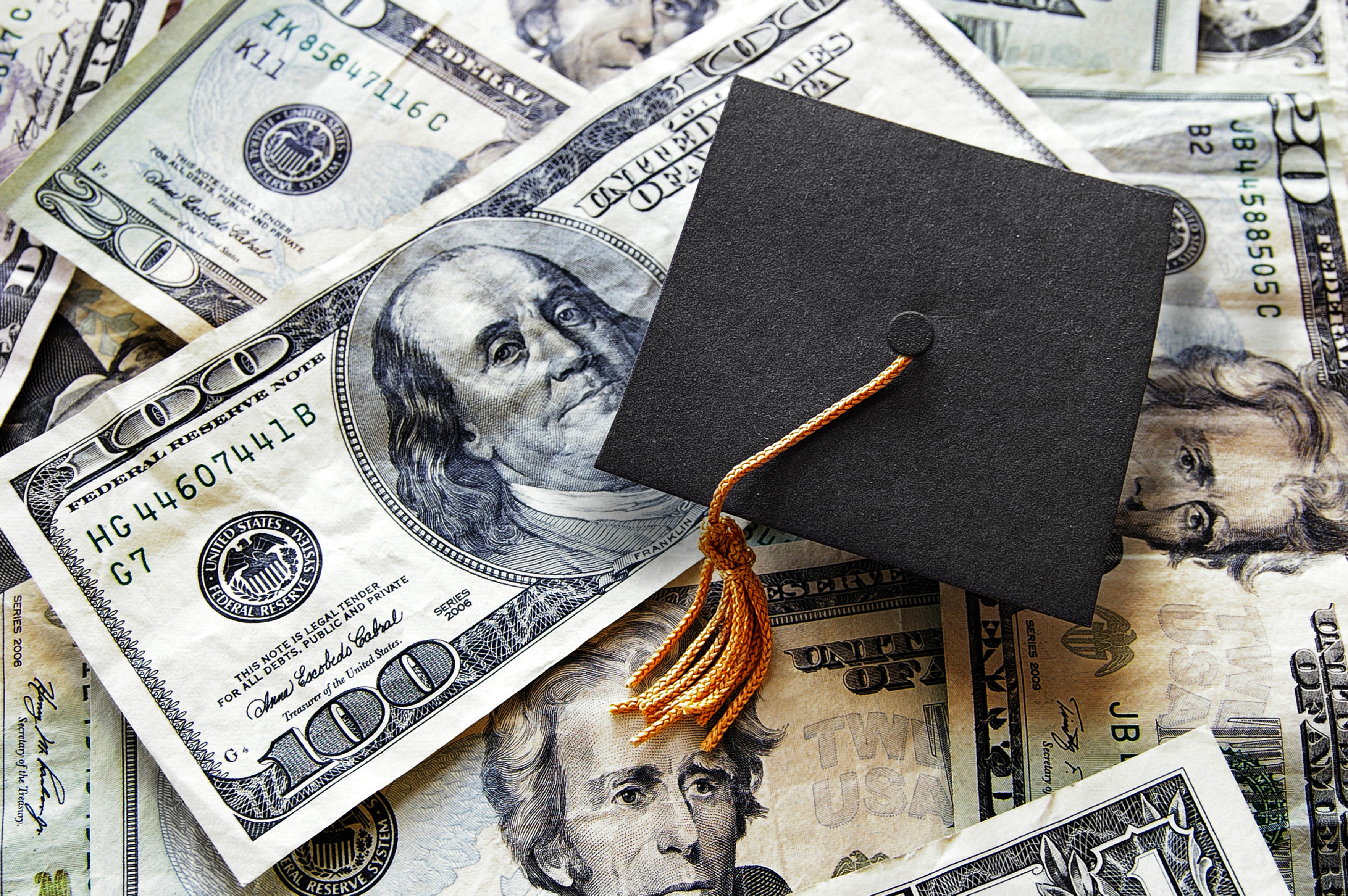 The concerns in the U.S., like the national debt, is that it is growing unheaded with little being done to curb the problem that is putting an additional burden on the overall economy.

The U.S. economy is already precariously placed as Federal Reserve policies have been opening the taps to try and increase liquidity and prop up the economy. For some, the feeling is that the Fed’s intervention is too intense and it will struggle to turn back on its policies of quantitative easing.

Bitcoin Profiting from a Debt Crisis?

The picture being painted by the national debt crisis is one thing, but in addition to the growing student loan disaster, which could become one that sets a precedent in other sectors across the U.S., makes the call for a hedge even stronger.

Some will believe that gold is the most pertinent hedge against any sort of financial collapse, but movements from Bitcoin in the early part of January could be pointing towards the digital asset becoming an accessible safe haven.

While many debate what has caused the recent price rise, one analyst, Mati Greenspan, believes the central bank policies are starting to show cracks and could be driving people towards Bitcoin.

Are we all feeling the effects of central bank loose money policy yet?! pic.twitter.com/PMT6hPz9Au