Bitcoin earlier hit a new high for 2020 when it tapped $10,200. This has been its highest price since the spike in late October induced by the Chinese president endorsing blockchain technology. Before that, it was last over $10k in late September so the latest move marks a four and a half month high. Since this rally began in mid-December, Bitcoin has gained 54% as it ventures into five-figure territory once again. According to Tradingview.com, BTC is now trading well above both the 50-day and 200-day moving averages as the uptrend strengthens. The weekly candle is also interesting as it signals a new higher high which is another strong signal that the rally is real.

Back in October, the candle failed to close at its peak which indicates that FOMO was driving momentum from the Chinese effect. This time it is different as gains have been slow and steady resulting in a strong weekly close, the fourth one this year. The $10k level is psychological as Bitcoin has spent so little time there. Popular cryptocurrency investor ‘Ceteris Paribus’ (@ceterispar1bus) pointed this out in a recent tweet:

While people in the mainstream believe the majority of Bitcoin investors have gotten rekt, keep in mind that it's only traded above today's price on 170 days, less than half a year.

Where to Next for Bitcoin Prices?

Analysts are expecting further gains with ‘Cantering Clark’ (@CanteringClark) eyeing five greed days in a row and a move to $10,500. Naturally, a pullback back into the four-figure range is also expected following such a sustained move upwards.

“If I was climbing a rock wall I would want to constantly re-anchor. Same Idea with assets, build a base.”

Right at that 3M range POC and what was the most agreed upon fair value for that period.

If I was climbing a rock wall I would want to constantly re-anchor. Same Idea with assets, build a base. $BTC pic.twitter.com/AimNav4SFl

The next level of resistance currently lies around $10,800, but beyond that, it could shoot up to $12k with very little in its path. 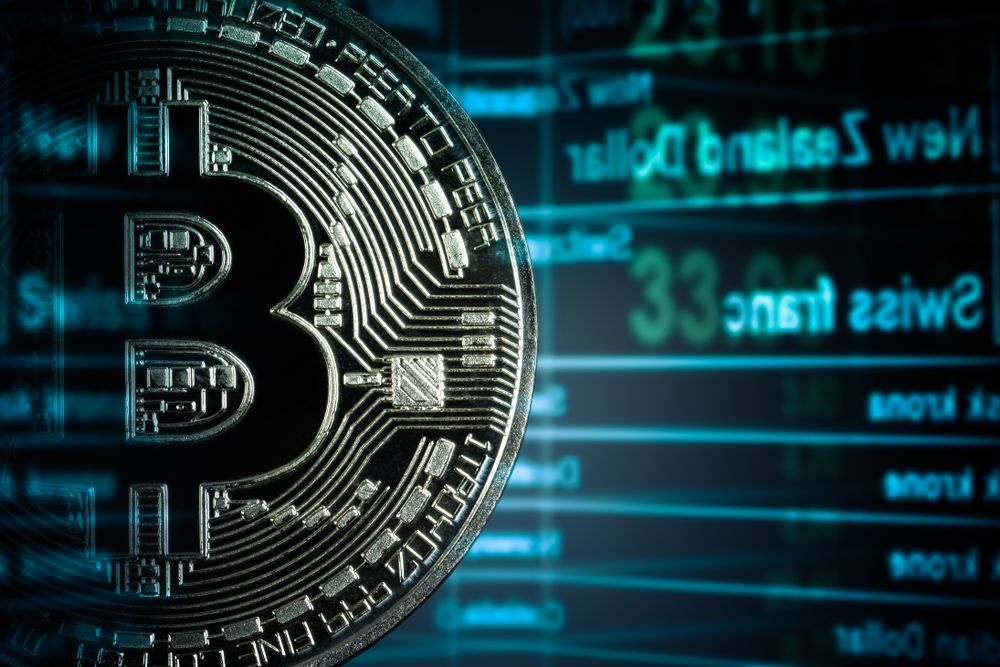 On the low side, $9,400 could prove to be a solid support region since BTC has spent several days there recently and in early November. Since Bitcoin is now at the higher Bollinger band on the weekly chart it could move back towards the middle before a further move higher.