If you’d have asked the small handful of individuals interested in Bitcoin this time 10 years ago what they thought the leading digital asset’s price would be at the end of the decade, few, if any, would have said thousands of dollars. Looking forward to the next 10 years, it seems that a lot of people are now much more convinced that the future is bright for Bitcoin.

In December 2009, Bitcoin essentially had no price. Without a formal exchange platform to create a market for price discovery, early proponents of the digital asset would swap coins at whatever rate they saw fit. In terms of real-world value, each Bitcoin in these early days was worth tiny fractions of a cent.

Bitcoin is Quite Valuable

Although it would be a few years before price predictions would make headlines, shortly after its creation, Satoshi Nakamoto

We don’t know much about the founder (or founders) of Bitcoin — Satoshi Nakamoto — as he pretty much disappeared... More, saw that the currency’s design might make it incredibly valuable. Without providing a number, the anonymous developer/s wrote in January 2009:

“I would be surprised if 10 years from now we’re not using electronic currency in some way, […] It might make sense just to get some in case it catches on. If enough people think the same way, that becomes a self fulfilling prophecy.” 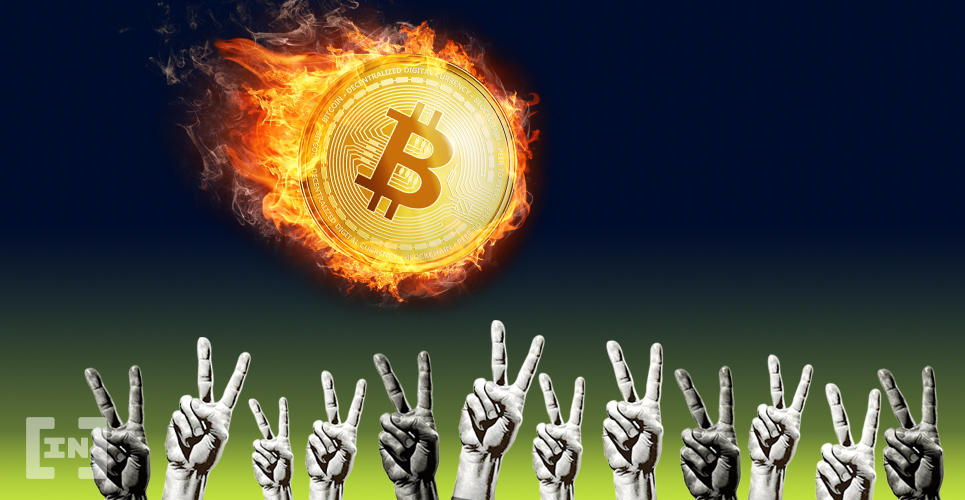 Fast forward ten years and Nakamoto’s prediction has come true, at least in part. Bitcoin has been adopted by a very small minority and used as a speculative investment vehicle by a larger group. This has led to massive price gains, with the digital currency rising to just shy of $20,000 in late 2017.

At the turn of a new decade, Nakamoto’s cautious optimism has spread throughout a much larger community of Bitcoiners. According to a Twitter poll posted by cryptocurrency market analyst Mati Greenspan, almost half of 2,854 respondents believe that a single Bitcoin will cost more than a million dollars by the end of 2029.

Nearly half of respondents believe that #Bitcoin will be more than $1 million by the end of the decade.

Even if we account for the overwhelming sampling bias inherent @twitter polls, it's still a staggering number. https://t.co/8vxuLCVhvK

Can blockchain be used for Voting? Across the globe, decisions made about many of societies issues are decided upon by... More for a $1 million Bitcoin as “staggering.”

To those not already down the Bitcoin rabbit hole, as most of Greenspan’s Twitter followers certainly are, the $1 million Bitcoin price might seem ridiculous. After all, from today’s price of around $7,300 it would represent a 13,600 percent increase.

It sounds a lot but as BeInCrypto reported earlier this month, Bitcoin has already been crowned the best performing asset of the last decade by a much larger percentage than that needed for it to hit $1 million. Even if we assume the price at the start of the 2010s was $0.01 (it was actually lower), Bitcoin has gained by almost 73,000,000% over the last 10 years. 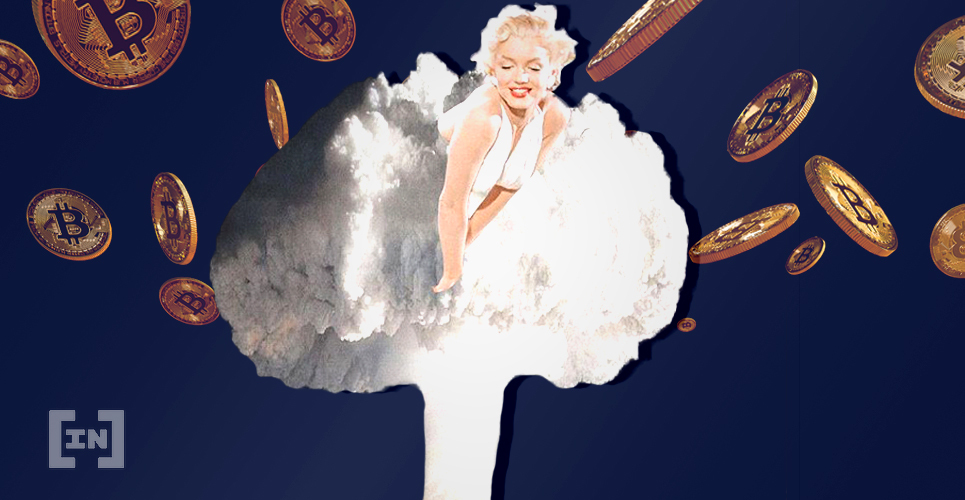 Whilst sudden mass adoption of the asset could make this a reality, it’s highly unlikely given Bitcoin’s current scaling difficulties. Another catalyst for such a run-up would be one of the planet’s largest economies hyperinflating. Such an outcome might look Bitcoin look spectacular on paper but would certainly cause large sections of the global population immense suffering.