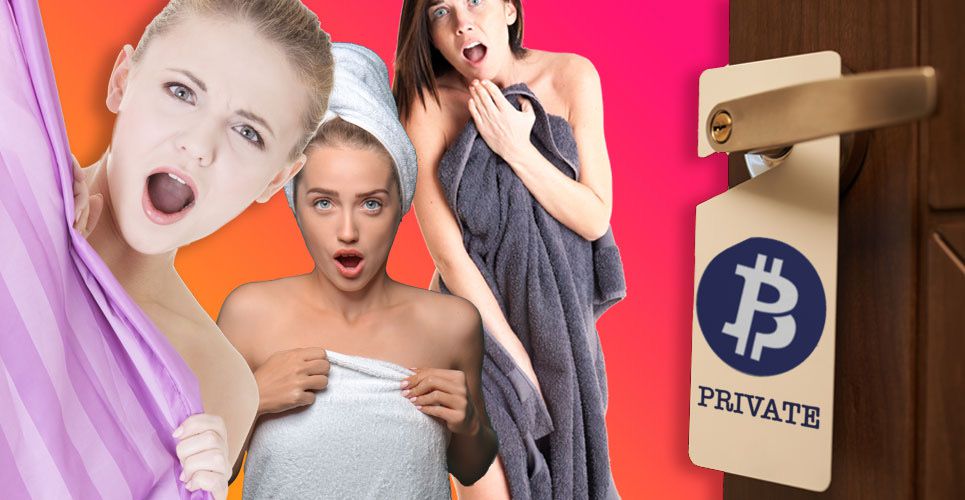 Bitcoin Private (BTCP) has been successfully defying gravity for the last couple days. The coin started the week outside the Top 100 but jumped to the 65th place in the CoinMarketCap ranking, gaining almost 75 percent.

The moment of glory was short-lived, though the coin is still 40 percent higher than at the beginning of the week.

BTCP listing with cryptocurrency exchange platform Changehero.io appears to have served as an initial trigger that set the price moving; the rest was done by speculative sentiments and FOMO (Fear of Missing Out).

The Changehero platform is also fixated on privacy and allows to perform transactions without registration. BTCP owners can send their coins via the service with zero fees.

That is undoubtedly good news for the coin, which is traded mostly on HitBTC with average daily trading volumes slightly over $100,000.

Strange as it may seem, the US Treasury might have become an unlikely contributor to Bitcoin Private’s ascent. The news that the agency identified and sanctioned two Bitcoin addresses that belonged to Iranian citizens fueled crypto traders interest in privacy coins.

Sure enough, the overwhelming majority of crypto traders are neither arms dealers nor cybercriminals. They just don’t like when the government can spy and control them. This idea is supported by the positive price momentum of other coins with a high level of anonymity, like Verge (XVG), Monero (XMR) and Zcash (ZEC). 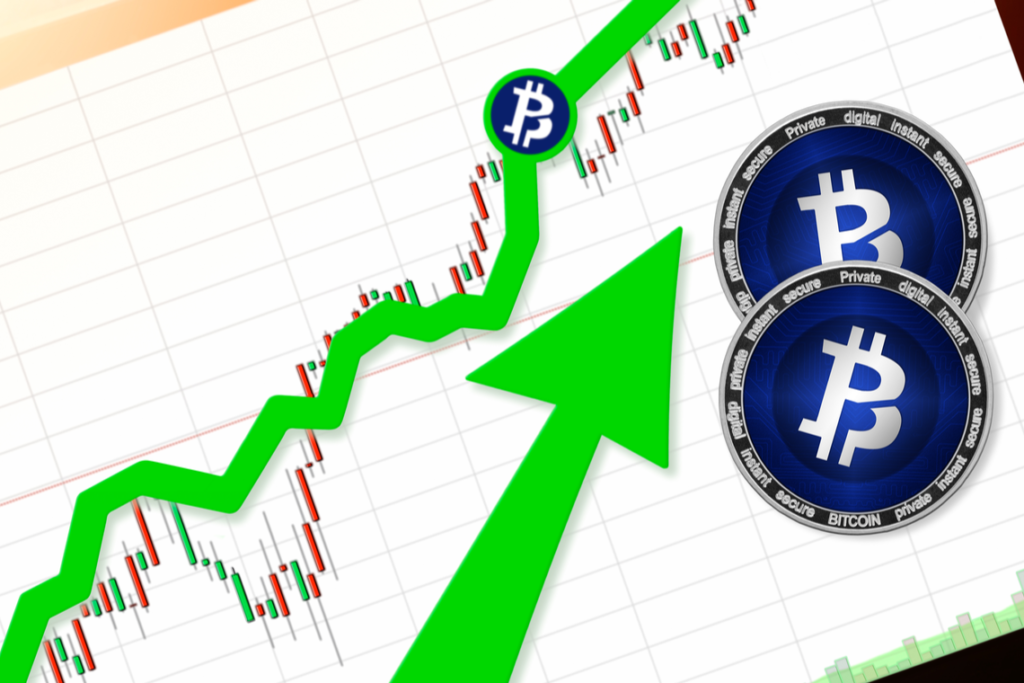 What comes up must come down

Bitcoin Private (BTCP) is one of the youngest Bitcoin forks that came to life on Feb 28, 2018.

Basically, BTCP differentiates itself as a privacy coin that allows users not to disclose their transactions details such as transacted amount or sender and receiver addresses. To provide this functionality, Bitcoin Private employs zk-snarks technology that underpins its parent cryptocurrency, ZClassic.

Due to the speculative nature of altcoin markets, BTCP hype soon faded away — pushing the coin from its recent high of $3.3 to $2.6 at the time of writing. It remains to be seen, whether Bitcoin Private will manage to keep ground and stay within Top 100 cryptocurrencies or return to where it started.

What do you think about Bitcoin Private’s recent price surge? Let us know your thoughts on the forked altcoin in the comment below!