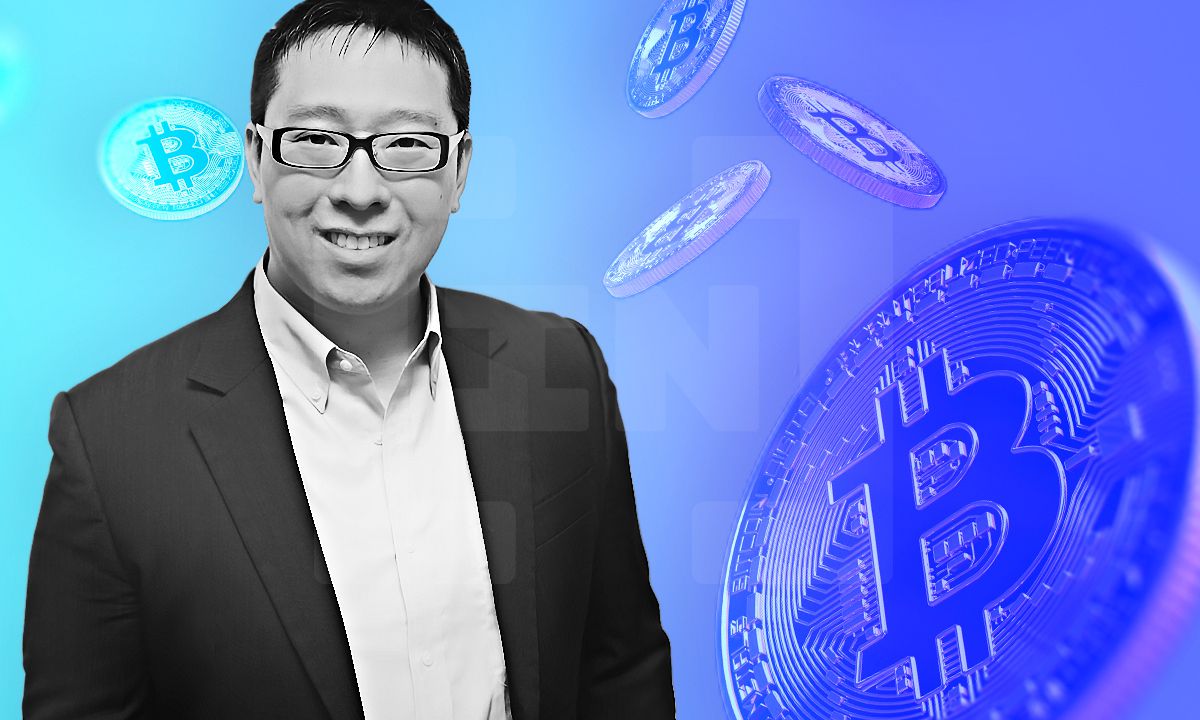 Bitcoin continues to cement its position not only as a store of value (SoV) asset but also as a means for permissionless cross-border money transfer. The latter attribute has seen the largest crypto by market capitalization become a viable alternative to the slow legacy wire transfer architecture.

Bitcoin Moves Nearly $500K Per Second Around the World

Blockstream CEO Samson Mow is not having it with Bitcoin (BTC) critics quick to point out the cryptocurrency’s inferior transaction throughput capacity.

Bitcoin moves nearly half a million dollars in value around the globe permissionlessly every second. It was never about transactions per second and coffee. It’s all about value transacted per second and a new financial paradigm.

Thus, while altcoins might have higher transaction throughput capacities, Bitcoin’s overwhelming adoption against the rest of the crypto space means more value transactions occur on its chain than on other blockchains.

Detractors of Bitcoin’s low TPS say the crypto is a poor choice for high-frequency microtransactions. These critics point to legacy payment rails like Visa that claim speeds in the order of 24,000 TPS.

However, high throughput and speed often come at the sacrificial altar of decentralization. Altcoins that claim higher TPS tend to operate at a lower decentralization matrix than Bitcoin with far fewer network validators.

Indeed, the second-largest blockchain by market capitalization is on course to facilitate $1 trillion in transactions for 2020. Ethereum’s large-value transfer figure is based on the massive spike in stablecoin activity as well as the DeFi boom of 2020.