CoinMarketCap Improving Metrics Against Bitcoin Fake-Volume Reporting (But Is It Enough?)

Last week, Bitwise released a shocking report which detailed proof that 95 percent of all Bitcoin (BTC) trading volume is fake. CoinMarketCap, one of the largest aggregators of cryptocurrency market data, has officially responded to the study.

When the Bitwise report on Bitcoin trading volume came out, it was inevitable that CoinMarketCap (CMC) would need to respond. Being the most visible cryptocurrency site in the entire space, CMC sets something of a standard for metrics when it comes to BTC and altcoins. Many users go there to check for prices, exchange volume, and industry rankings.

Now, it seems like CMC has taken the expected criticisms to heart. 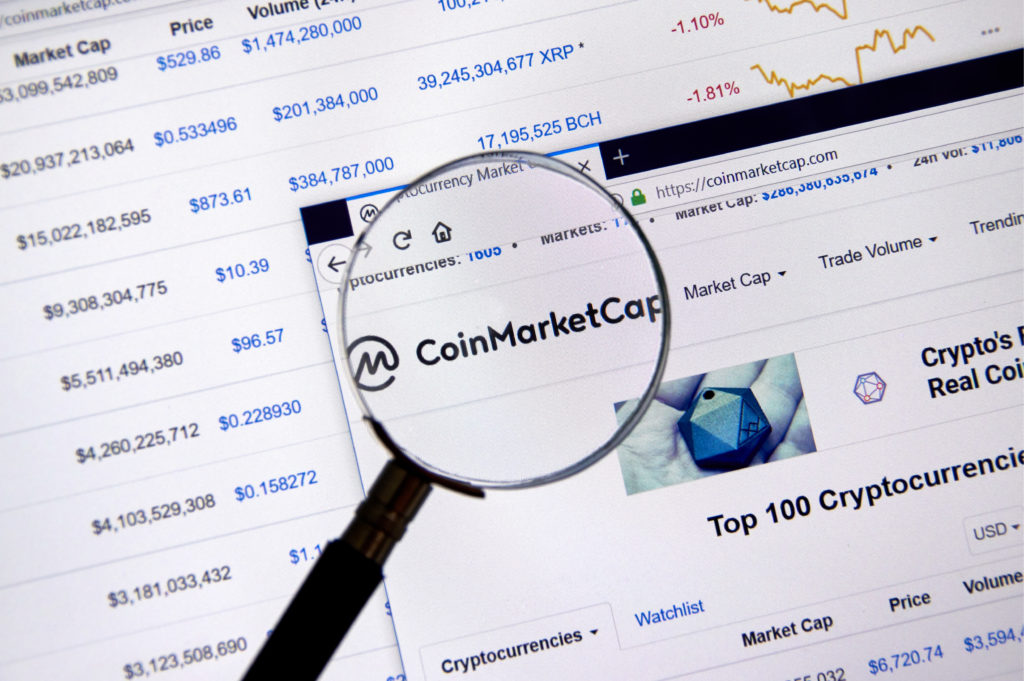 With the majority of exchange trading volume now in question, CMC is planning to offer a new set of tools to report more accurate numbers. In an email sent to Bloomberg, the cryptocurrency metrics website said it plans to include liquidity measures, hot and cold wallet balances, and traffic data for exchanges.

Carylyne Chan, global heart of marketing for CoinMarketCap, said that the solution is ultimately more data. For example, if an exchange has low traffic but high volume with just five bitcoins in its hot wallet, then users can easily draw the conclusion that the exchange is faking it. 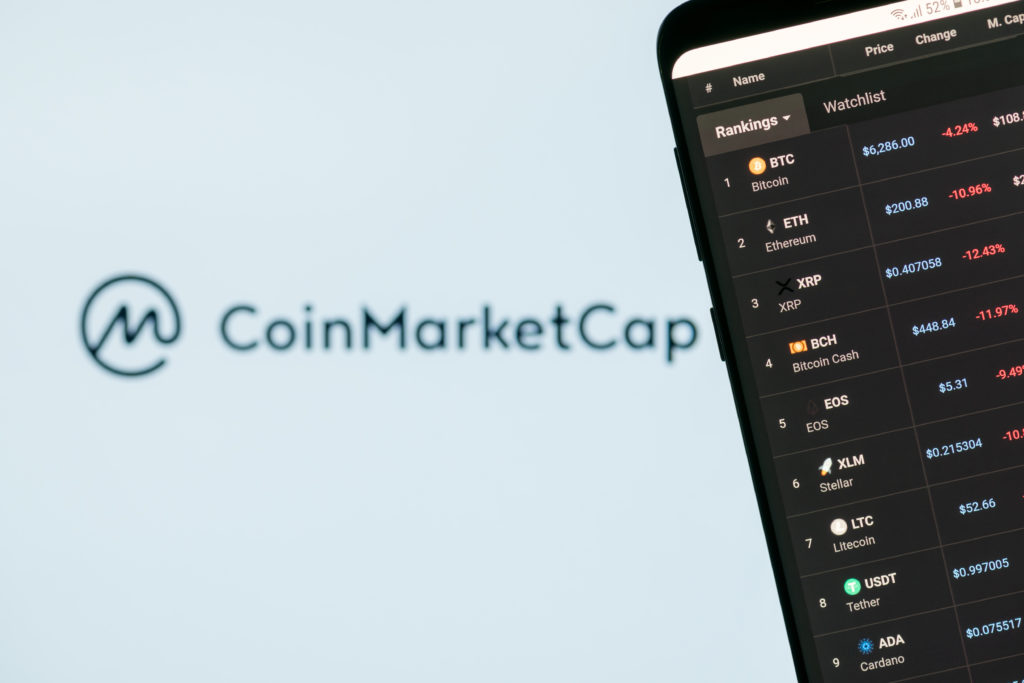 Always Improving (But Is It Enough?)

However, this isn’t the first time CMC has made major changes to its reporting.

In early 2018, the metrics website removed a few South Korean exchanges which caused a price decline across the board for all cryptocurrencies. Last July, CMC also instituted new metrics and standards to fight fake volume. It was then that it allowed all exchange data to be posted, regardless of volume. 7-day and 30-day volume metrics were also introduced.

However, if CMC is serious, then this report by Bitwise would demand the website makes much more drastic changes. Additional data is a good start, but CMC should really consider weeding out the fake volume entirely.

[bctt tweet=”Additional data is a good start, but CoinMarketCap should really consider weeding out the fake volume entirely.” username=”beincrypto”]

Luckily, Bitwise already has its own 24-hour trading volume metric (based on real volume), which you can check daily for comparison.

Do you think CoinMarketCap will end up making the right changes? Let us know your thoughts in the comments below!

Will Ethereum Fall Below $130 By the End of March? (Ethereum Price Analysis For March 26)