CoinMarketCap recently launched a ‘liquidity’ metric to give users a look at the real trading volume of exchanges. Yet, CoinMarketCap continues to list these exchanges with just dollars in actual volume.

If you browse CoinMarketCap, you will see some strange numbers on most of the major trading pairs.

Let’s take Ethereum for example. At the time of writing, its trading volume is in the hundreds of millions of dollars on exchanges like LBank, Coineal, BitZ, CoinBene, and others. Besides the fact that close to no one uses these exchanges, they are proven to be fakes by CoinMarketCap’s own liquidity metric. The site launched its liquidity metric earlier this month. 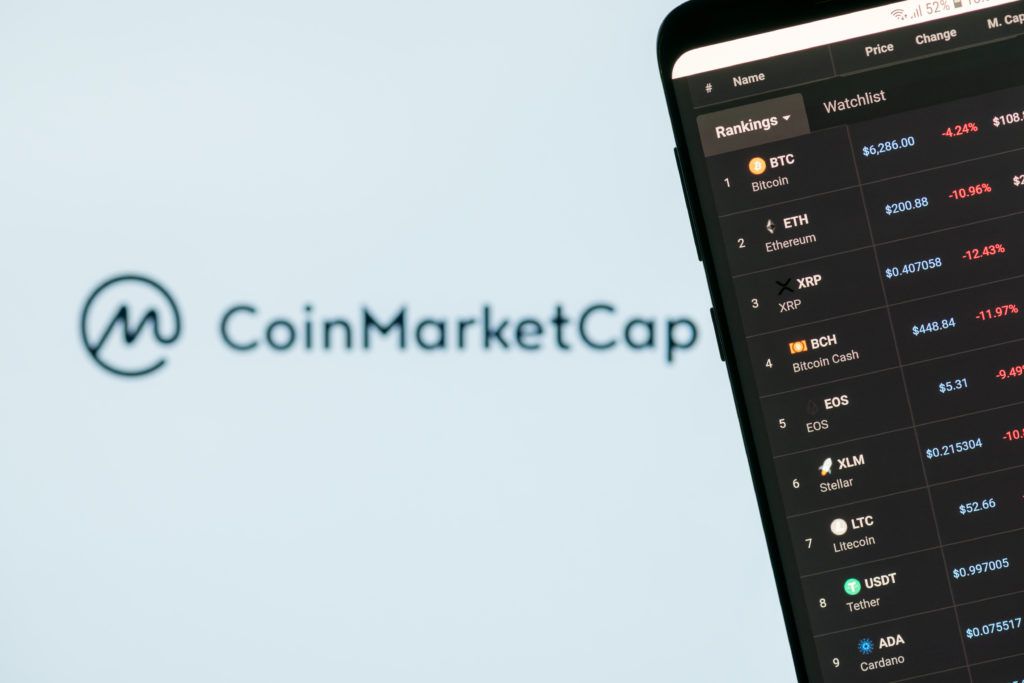 For the ETH/USDT trading pair, LBank claims a volume of $279M on CoinMarketCap. Yet, right next to this, it reads that ‘real liquidity’ is around $115,184. That’s not just a small discrepancy—those two numbers are incomprehensible with each other. That means that 99.95% of all trading done on the ETH/USDT pair is completely fake on LBank.

However, the absurdity doesn’t stop there. BitZ, for example, records a whopping $134M in trading volume on its ETH/USDT pair. Yet, its real liquidity is just $293. On BitZ’s other trading pair for ETH/BTC, its liquidity is just $74.

As WhalePanda (@WhalePanda) points out, these numbers just don’t make sense. While it is nice that CoinMarketCap added liquidity, why do they continue to include these fake trading numbers to begin with?

Been a while since I've used CMC. It's nice that they added "Liquidity"… but I still think they should remove some exchanges.
Be better @CoinMarketCap. pic.twitter.com/Rymj3XqClO

It’s clear that CoinMarketCap has something to lose by reporting the real trading volume. As BeInCrypto reported earlier this year, the verdict is clear on this question: over 95% of cryptocurrency trading volume is fake. However, CoinMarketCap is considered to be the most authoritative source on these metrics. So, by admitting fault the company may no longer be seen as such. Hence, they have kept a tight lip and just added this tiny ‘liquidity’ detail as an after-thought.

In keeping these exchanges listed, CoinMarketCap is doing a great disservice to the entire industry. Faking trading volume, and repackaging these metrics as legitimate, casts a dark shadow on the entire blockchain sector.

Now that we know the truth about trading volume, there is no excuse for CoinMarketCap to continue publishing these fake numbers. The ‘liquidity’ metric shouldn’t be relatively hidden on the site—instead, it should be reported as the actual trading volume.