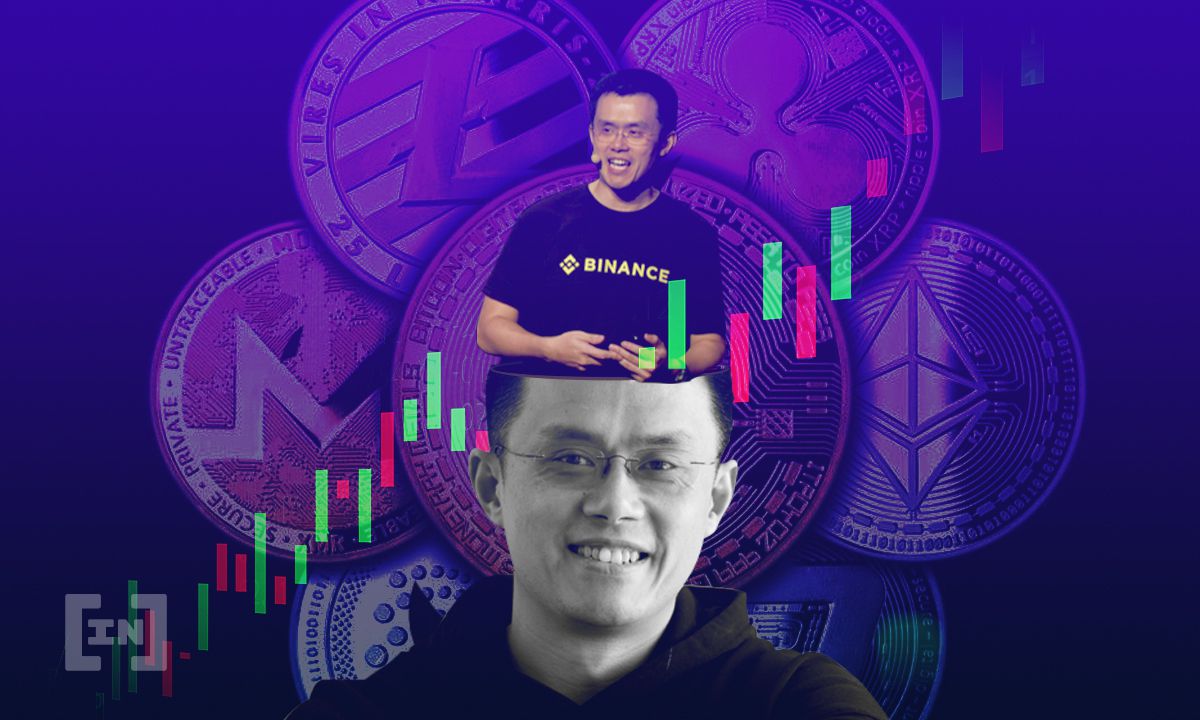 A new Reuters report has revealed that Binance might have enabled money laundering on its platform due to its lax compliance to regulations.

According to the report, Binance maintained weak checks on customers, withheld information from regulators, and acted against recommendations from its compliance department.

This new allegation is coming when the exchange is increasing its efforts to brand itself as a regulatory-friendly platform.

The world’s largest crypto exchange by trading volume was at the center of several regulatory clampdowns last year. But it has continued to maintain its desire to work with regulators and meet compliance requirements.

The Reuters’ investigation found that while Binance constantly talks about regulatory compliance publicly, its private actions do not tally.

According to the report, Binance CEO Changpeng Zhao’s public statements about welcoming regulatory oversight is simply a hoax. It discovered that the exchange hasn’t been fully cooperative with regulators.

Reuters noted that Binance’s claim of being governed under the laws of Malta is misleading. Though the exchange had approached Malta’s authorities for licensing and proposed relocation, it didn’t eventually follow through.

Sources close to the matter claim that the exchange pulled out because of the strict anti-money laundering rules in the island nation.

The investigation also showed that several top executives in the company had shown concern about the compliance levels. But the CZ-led exchange acted against these recommendations on multiple occasions.

By adopting an opaque corporation, the firm has operated outside national regulations. In addition, the company had refused to state its jurisdiction, making it difficult for regulators to monitor its operations.

Notably, regulators in countries like South Africa, United Kingdom, Singapore and others have warned consumers about using the platform.

Information for the report was obtained through interviews with former top executives and employees and a review of various official documents.

Changpeng Zhao has responded to the report, claiming it’s just FUD. A tweet from the crypto billionaire said, “Journalists talking to people who were let go from Binance and partners that didn’t work out, trying to smear us. We are focused on anti-money laundering, transparent and welcome regulation.”

He later tweeted that Binance uses the same or even stronger anti-money laundering tools as banks. Zhao also added that the exchange worked with law enforcement agencies worldwide and has several thank you letters to show for it.