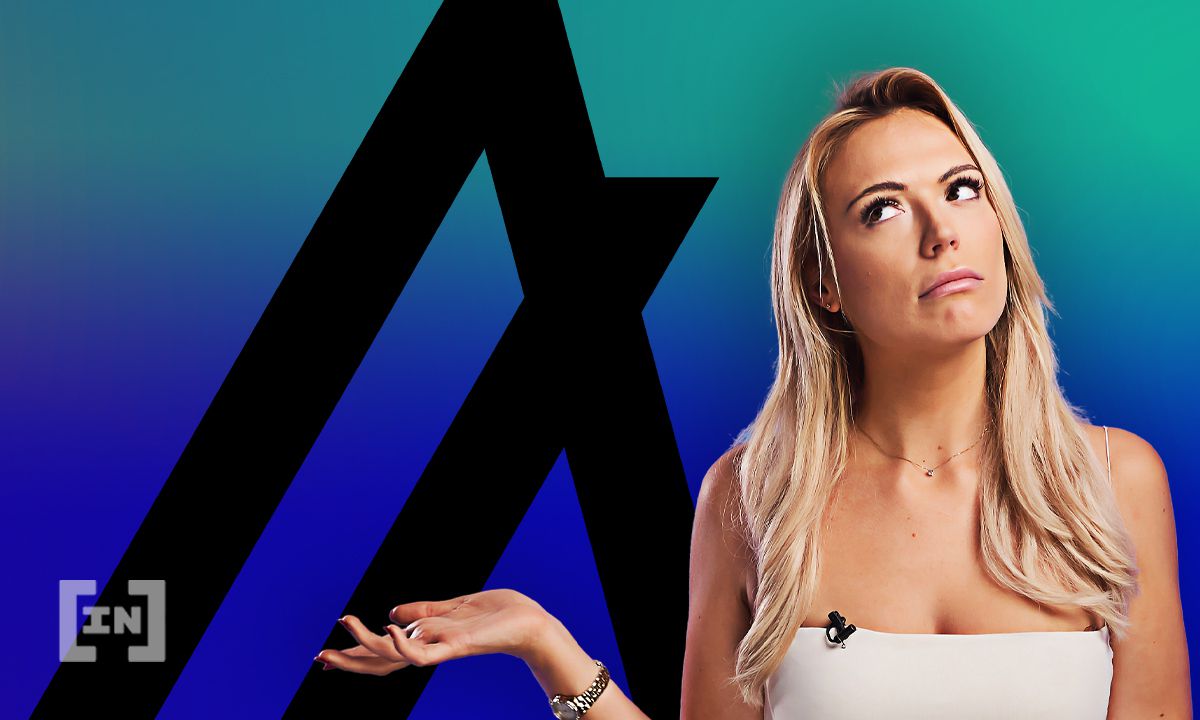 In this episode of the BeInCrypto video news show, host Jessica Walker takes a look at Algorand. It aims to be an environmentally friendly and effective solution to the blockchain trilemma; a network that is fast, secure, and decentralized. It also hopes to be a solution for stablecoins and governments to launch their own CBDC blockchain. Additionally, Algorand is able to create and deploy tokens, mint NFTs, as well as hold stablecoins, among other things.

How does Algorand work

Algorand is a relatively new platform made for developers to create decentralized applications with low fees and fast transaction speeds. Similar to Ethereum, Avalanche, or Polygon, Algorand offers a framework where people can build whatever they want.

Algorand was founded back in 2017 by Silvio Micali, who many believe to be the father of key blockchain components. Micali’s research interests include cryptography, zero-knowledge technologies, secure protocols, and economic mechanism designs. A Turing award-winning professor, Micali is famous for being one of the most preeminent mathematicians and computer scientists of the last 50 years.

And as their official website puts it, Algorand “builds technology that accelerates the convergence between decentralized and traditional finance by enabling the simple creation of next-generation financial products, protocols, and exchange of value.” As a founder, Silvio oversees all research, including theory, security, and crypto finance related to the decentralized blockchain. He is also been an active MIT faculty member since 1983.

The Algorand team officially launched its mainnet in late June after raising $66 million in funding. It promised a pure Proof-of-Stake blockchain that is fast, secure, and truly decentralized. This gave the protocol an initial market cap of $24 billion.

One of the main use cases of Algorand is its ability to create stablecoins. This is how it is also shaping up to be a popular network for the issuance of stablecoins and CBDCs. Earlier this year, the Marshall Islands announced the Marshallese sovereign (SOV) as one of the world’s first national digital currencies. The nation teamed up with Algorand to develop the currency.

Speaking of partnerships, notable partners include Frontier, a chain-agnostic DeFi aggregation layer that received a grant from the Algorand Foundation to grow the Algo DeFi ecosystem. Another is Opulous, the “first-ever decentralized finance (DeFi) offering backed by music as an asset class.” Cryptocurrency asset security platform Curv has also joined forces with Algorand. It will integrate the network within its asset-agnostic technology infrastructure, while Algorand will benefit from Curv’s custody solutions.

What is next for Algorand? At the beginning of 2021, there was a surging interest in Algorand due to its capacity as a platform for stablecoins. This is particularly because they are becoming increasingly integrated into traditional financial channels. Algorand’s chain has also proven itself as a viable host for CBDC deployments, given its fast, cheap, and secure transactions.

To this day, multiple assets like USDT and USDC have already been deployed on Algorand. So it’s only a matter of time before more cryptocurrencies start operating on this forward-thinking blockchain network. Also, with such massive transaction speeds, clocked at 46,000, Algorand promises to be much faster and more scalable than Bitcoin and what Ethereum is today. Adding a functionality similar to Ethereum’s ecosystem, there is really no limit to what people can build on it. Although we believe they should focus on a use case and try not to become a Jack of all trades, and a master of none.