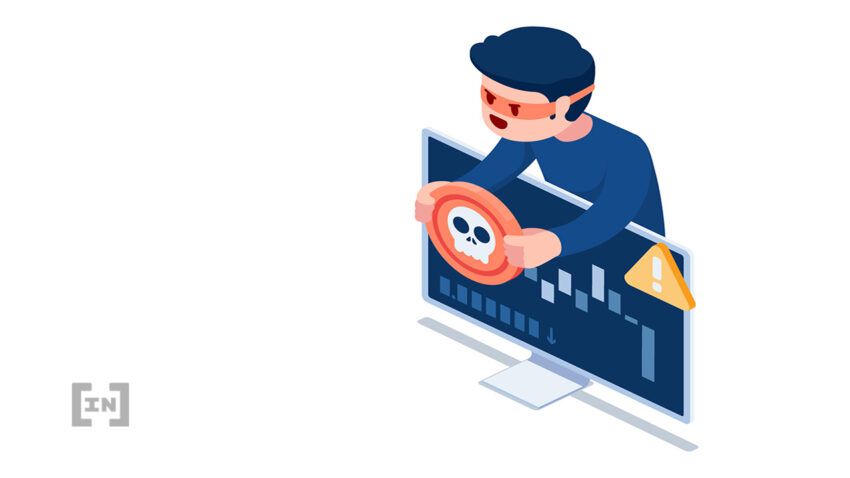 Zagabond, the pseudonymous founder of the popular Azuki non-fungible token (NFT) collection, has promised to compensate investors who lost money after he abandoned three crypto projects that later turned out to be alleged “rug pulls”.

“I f***ked up,” Zagabond tweeted. “I realized my shortcomings in how I handled the prior projects which I started. To the communities I walked away from, to Azuki holders, and to those who believed in me – I’m truly sorry.”

Earlier, the founder detailed how he built and left three NFT collections – CryptoPhunks, Tendies, and CryptoZunks. In a long blog post in which he framed himself as an experimental crypto entrepreneur, Zagabond said CryptoPhunks, a variation of Larva Labs’ CryptoPunks, was a “parody collection.”

Tendies, which imitated ordering chicken tenders at a fast-food restaurant, “shut down” after minting only 15% of the collection. “We did everything we could to gain traction for the project,” Zagabond said. “Ultimately, we realized that although memes were powerful, they could only take us so far.”

Zagabond ditched his third project, CryptoZunks, due to a “lack of demand” and after he started to “see the limitations of the project due to gas costs on Ethereum (ETH) killing the product experience.” He said under 15% of the free airdrop was claimed owing to high gas fees.

Following the confession, several Twitter users accused Zagabond of “rug pulling”. On-chain crypto sleuth ZachXBT alleged that the Azuki NFTs founder profited up to $3 million across his past three failed projects, over a period of two months.

“When you see multiple instances of negligence I’d say it’s fair to call a project a rug pull. Failure for a project is when you make a reasonable effort but it still manages to fail.”

A rug pull is when a crypto developer brings a new project and allows people to buy tokens before disappearing with their funds. The Azuki creator abandoned his previous projects just weeks after launch and no contracts or socials were handed over to the community.

Zagabond, who initially denied the rug pull accusations, is now seeking to make things right by refunding investors who lost money because of his past actions.

Admitting that “there should’ve been more transparency and communication” with CryptoPhunks, Tendies, and CryptoZunks, he suggested: “We will hand over full control of contracts to the communities of previous projects, as well as figure out the right setup for an equitable redistribution of funds. We will announce details of this plan ASAP and connect with leaders of those projects.”

Azuki is an NFT collection of 10,000 anime avatars created for the metaverse. The avatars give holders access to the so-called ‘The Garden,’ an exclusive virtual world “where Web3 enthusiasts, artists, and builders gather to forge a decentralized future.”

When the collection launched on the Ethereum blockchain in Jan, it gained more than $300 million in sales, at the time temporarily eclipsing the more popular Bored Ape Yacht Club (BAYC) and CryptoPunks’ collections.