10,000,000 USDC has just been minted at the USDC Treasury as Bitcoin tumbles further down today.

The market has been largely bearish as of late. At the time of writing, Bitcoin is trading at around $6,670 after breaking down from its critical $7,000 support area. However, positive market movements may be upon us with news of another $10M worth of USDC just being minted.

Whale Alert (@whale_alert) has just reported on another 10,000,000 of the stablecoin

One of the perceived drawbacks of cryptocurrency is the price volatility, value wildly spikes and falls, discouraging many people from... More being minted at the USDC Treasury.

The responses to the minting have been overwhelming positive. Many are claiming it might be a sign that a reversal is in play, although this has yet to be seen on the charts.

The Coinbase-backed USD Coin has been especially active in the past few months as it tries to position itself for 2020. It is currently the second-largest stablecoin on the market after being live for only about a year.

The past few weeks have seen an uptick in USDC issuances. BeInCrypto reported last week that $2.8M of fresh USDC was minted. Then, just the other day, another $1.5M USDC was minted as well. The latest minting is a noteworthy $10M worth of USDC, which clearly indicates that the stablecoin project is ramping up its issuances in the past month alone. 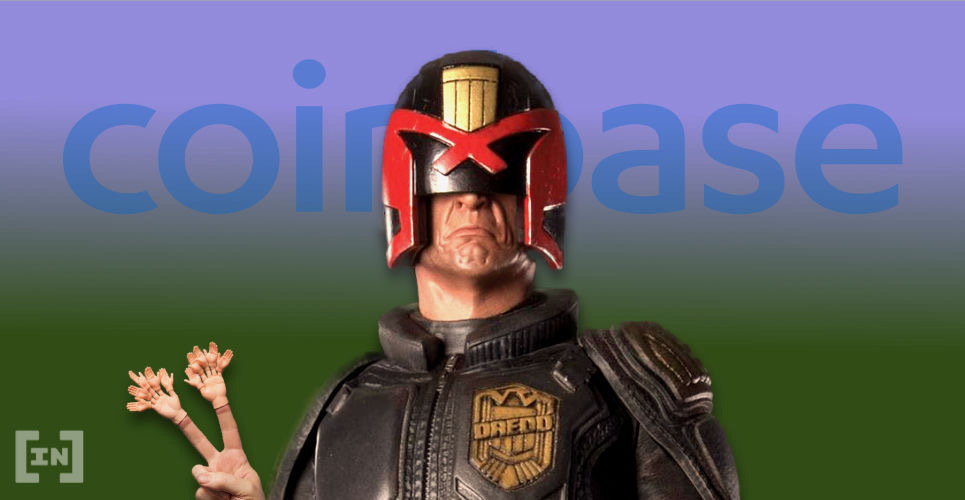 Coinbase has been trying to make USDC more enticing for holders and traders, as well. Recently, the exchange announced that it would be supporting interest for asset holders. By keeping it in Coinbase, users can earn around 1.25% interest per year on their USDC holdings. Although a small amount, Coinbase hopes it will attract some new users to the stablecoin ecosystem.

Some of these efforts to promote USDC seem to be paying off. There has been a steady uptick in trading volume for the stablecoin through 2019. In mid-August of this year, USD Coin had a total trading volume of around $92M or so. Its trading volume at the time of writing is around $367M.