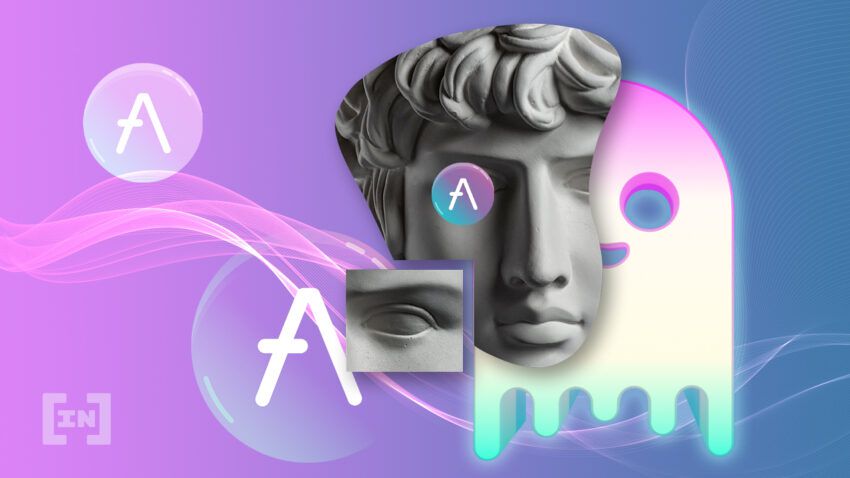 Aave has been a top 10 dApp with the most value locked for several years. According to Be[In]Crypto Research, it lost 39% of its TVL at the beginning of the year. On Jan 1, TVL was approximately $14.34 billion, and this figure fell to around $8.67 billion on May 24.

As an open-source liquidity protocol, Aave facilitates the creation of non-custodial liquidity markets that allow users to earn interest, borrow assets, and build applications. It can be found on seven networks and offers liquidity across more than 13 markets.

Why is TVL declining?

TVL dipped significantly due to an overall sinking market that led to a decline in overall total value locked on the blockchains Aave is deployed on.

TVL on Ethereum on the first day of the year was in the region of $8.72 billion. Waning investor interest saw an 11% decrease in this figure to around $7.75 billion on May 24.

On borrowing, TVL stood at $12.16 billion on the first day of the year and tumbled to $3.82 billion in the last week of May.

While on staking, TVL was approximately $767.17 million on Jan 1. Decreased investor interest in DeFi saw a decline of 66% to $255.52 million within the same period.

After falling by more than $5 billion thanks to the activities on the blockchains it is deployed on, Aave is now the third biggest dApp with the most value locked and trails Curve and MakerDAO.