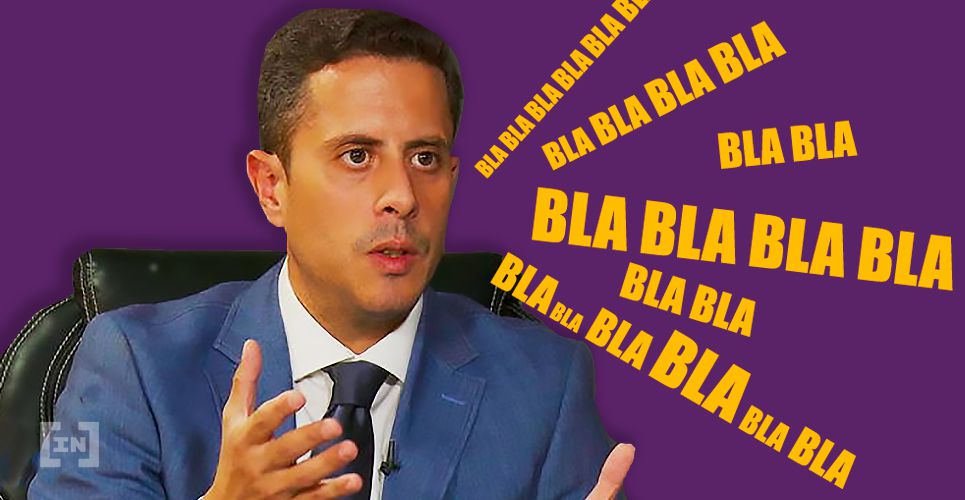 The Bitcoin Standard author Saifedean Ammous made quite a statement on Christmas by calling Ethereum “a worthless scam” and comparing the Proof of Stake (PoS) consensus algorithm to the Federal Reserve banking system.

While Ammous may have bought into Bitcoin — his book, ‘The Bitcoin Standard: The Decentralized Alternative to Central Banking,’ is the ultimate proof — he is not very fond of other cryptocurrencies like Ethereum.

The Bitcoin maximalist doesn’t miss any chance to take shots at the whole Ethereum project and certainly wasn’t ready to take a break on Christmas.

Anyone who believes proof of Stake can work is either:
1- completely clueless at to how and why Bitcoin works at all.
2- a con artist using it as a buzzword to promote a worthless scam like Ethereum. https://t.co/JHUXOwxZ2y

Ammous: PoS Is No Different Than The Fed

Ammous’ rant continued late into the night with more acidic, but not necessarily, true statements. He compared the Proof of Stake consensus algorithm with the current centralized banking system.

Proof of Stake is no different than the Federal Reserve system, which is owned by its constituent banks, who have a monopoly on increasing the money supply you are forced use. It's the problem Bitcoin solves with proof of work by making money creation hard for everyone.

In broad terms, PoS is staking a certain amount of your coins to participate in the network’s consensus system (integrating blocks of transactions into the blockchain and making sure there is a single version of truth accepted by anyone in the network). In other words, you don’t need computing power (GPUs or ASICs) anymore, like in the Bitcoin’s Proof of Work (PoW). All you need is a certain number of coins that will act as an insurance policy to follow the system’s rules. If you don’t follow the rules, you will lose the coins staked.

Ethereum plans to switch from PoW to PoS in the foreseeable future.

[bctt tweet=”Proof of Stake is no different than the Fed, one Bitcoin maximalist says. Is he right?” username=”beincrypto”]

For Ammous, switching to PoS is “suicide.” PoS would make Ethereum no different than the current fiat currencies and will basically create “easy money.” Moreover, cryptocurrencies running on PoS are worthless and illiquid, as the participants aren’t incentivized to HODL. 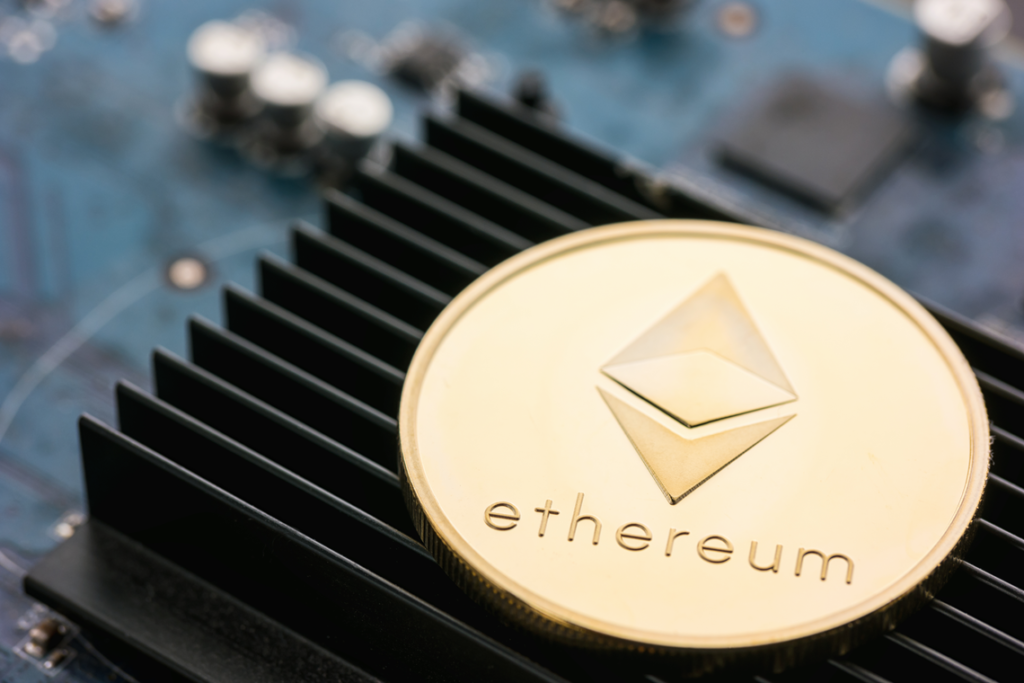 Crypto Maximalism Is Bad For Your Health

Ammous may have a point with his PoS/central banking analogy. Given the nature of the algorithm — a user would need many ethers to participate in the consensus — one could easily see a similarity between a validator/staker and a bank.

However, adopting the PoS algorithm doesn’t automatically mean increasing the money supply, as the Bitcoin maximalist suggests. Bitcoin deflation is based on the hard code Satoshi Nakamoto wrote ten years ago. It has nothing to do with PoW. PoW is a consensus protocol that organizes this giant online ledger we now call blockchain. It also makes the blockchain economically viable.

Another such protocol is PoS.

Moreover, Ammous tries to differentiate the PoW ‘hard money’ to the PoS ‘easy money’ when, in fact, he is talking about the same basic mechanism: incentive.

In proof of stake, the owners of current coins have an incentive to reward themselves with new coins, devaluing the coins of others. It's easy money.
In proof of work, new coin creation costs the same for everyone, ~= coin price. That's hard money.

If we use the same logic as his, the miners do the same thing: they are owners of bitcoins (are they not?) and reward themselves with new bitcoins. What is the difference?

With PoW, any user who wants to mine has to buy expensive hardware, plus find a location with inexpensive electricity. Furthermore, after a certain period, that hardware — ASICs in particular — becomes redundant and the user has to buy newer mining hardware.

With PoS, that particular user can use a mediocre laptop/server/PC and, instead of buying new hardware, he or she will invest his/her money in buying cryptocurrency to cover the stake. No need to relocate for cheaper electricity.

Last but not least, centralization isn’t about adopting one consensus algorithm over another. PoW-based cryptocurrencies are fairly centralized if we look at different factors — mining pools, hashing power relative to location. Also, very few people afford to mine Bitcoin nowadays. The same will happen to the PoS-based Ethereum, no doubt, in the not so distant future.

Who knows, we might even learn something in the process.