The Bitcoin market is in one of the strangest places it has ever been, with analysts arguing over whether or not 2017-2018 really was a bubble, and others predicting death throes every day.

Some experts have solid data to back their analysis and predictions. Others rely on years of experience and the elusive ‘gut feeling.’

Some also explore the data, using numbers, trends, and solid facts to generate their predictions. One such analyst is sharing predictions based on the evaluation of difficulty, and his theory is not without merit.

The persistent bear market through 2018 pushed both mining hash rate and difficulty continuously upward throughout the year. This happened while the price steadily sank.

Hash rate is the total computational power of the blockchain network. Difficulty refers to how hard it is for miners to uncover the solution to a new block. Difficulty resets every 2016 blocks, or approximately every two weeks, in order to ensure consistent mining output.

This month, Bitcoin has seen a 15 percent decline in both hash rate and difficulty. This is the second largest drop in the history of Bitcoin, only surpassed by an 18 percent drop in 2011. This latest difficulty adjustment was preceded by yet another enormous Bitcoin price drop, sending the market down by another third in November. Then, December brought a 15 percent difficulty drop. 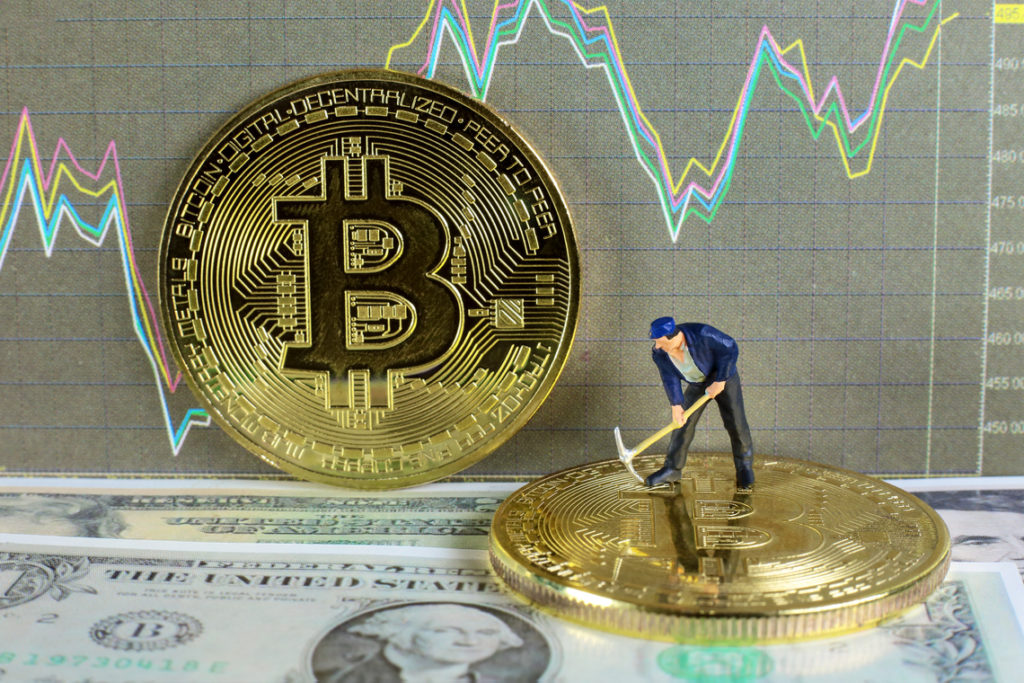 One of the natural repercussions of the December difficulty drop is that miners are shutting down due to lack of profitability through the current hash rate. With prices below $4000, this does have a ring of truth, and miners dropping out of the game is an obvious consequence of a decline in mining profitability.

Others, however, specifically attribute the difficulty level to Bitcoin’s natural features to keep itself in line, especially with all the recent price volatility

We can describe volatility as how much the value of an asset changes over a given time. A volatility index... More. In other words, they are trusting the math.

This is not a bad analysis strategy to take, as Bitcoin’s most endearing qualities remain its decentralized, secure, immutable ledger, made possible by a trusted algorithm. The algorithm remains the same, despite outside pressures such as regulatory issues in the United States and internationally, the ongoing turmoil of the Bitcoin Cash hard fork and the ensuing hashrate wars, and an overall global market in disarray.

Kepler’s third law is also sometimes referred to as the Law of Harmonies. The Law of Harmonies eventually became the foundation for Newton’s law of gravitation. While Bitcoin has been anything but harmonious over the past year, neither the irony of this parallel nor the relief it brings for the Bitcoin community is lost.

Think Bitcoin is headed to $17K or more? Let us know in the comments below!

Mining activity on Ethereum Classic's network has seen a marked uptick. Its hashrate has...