7 Altcoins You Must Withdraw From Poloniex (Or Lose Forever)

January 30th is the last day to withdraw these seven altcoins from Poloniex exchange before they are removed entirely.

In December 2019, Poloniex got into a public dispute with Digibyte (DGB). Its founder, Jared Tate, criticized TRON

BUY NOW founder and CEO Justin Sun for being a “crook.” Poloniex decided to delist DGB over the controversy due to its close connections to Sun. However, it seems like DGB isn’t the only cryptocurrency to be suspended from Poloniex.

Poloniex took to Twitter Monday to announce that it would be suspending withdrawals for seven cryptocurrencies by January 30th. That means that users have just three days left, or else they will effectively lose their funds forever. The cryptocurrencies which will be suspended are as follows:

Most of these cryptocurrencies are being delisted by Poloniex due to low trading volume, with the exception of DGB.

Poloniex has been steeped in controversy ever since it became public that its ownership would be changing hands. A particularly low point for the exchange was when it tweeted ‘Buy TRON’ and then promptly deleted it 30 minutes later, as BeInCrypto reported in December 2019. The Poloniex fiasco was widely ridiculed on Twitter as evidence that the exchange hit rock bottom.

Poloniex was once a top-tier exchange and a staple in the industry. However, it fell into relative irrelevance in 2018 during the bearish winter, which saw its owner, Circle, lose a substantial amount of money. The company was forced to make layoffs and sell off the exchange to the next highest bidder, which was presumably Justin Sun.

As of now, it’s unclear what further shake-ups we can expect by Poloniex, but it seems all but certain that Sun will issue an exchange token. The exchange also lost some $20M in an embarrassing fiasco over a flash crash on the margin trading

The trading space has evolved over the past few years, with new methods of making predictions on cryptocurrencies being introduced... More lending pool for CLAMS, an obscure altcoin. 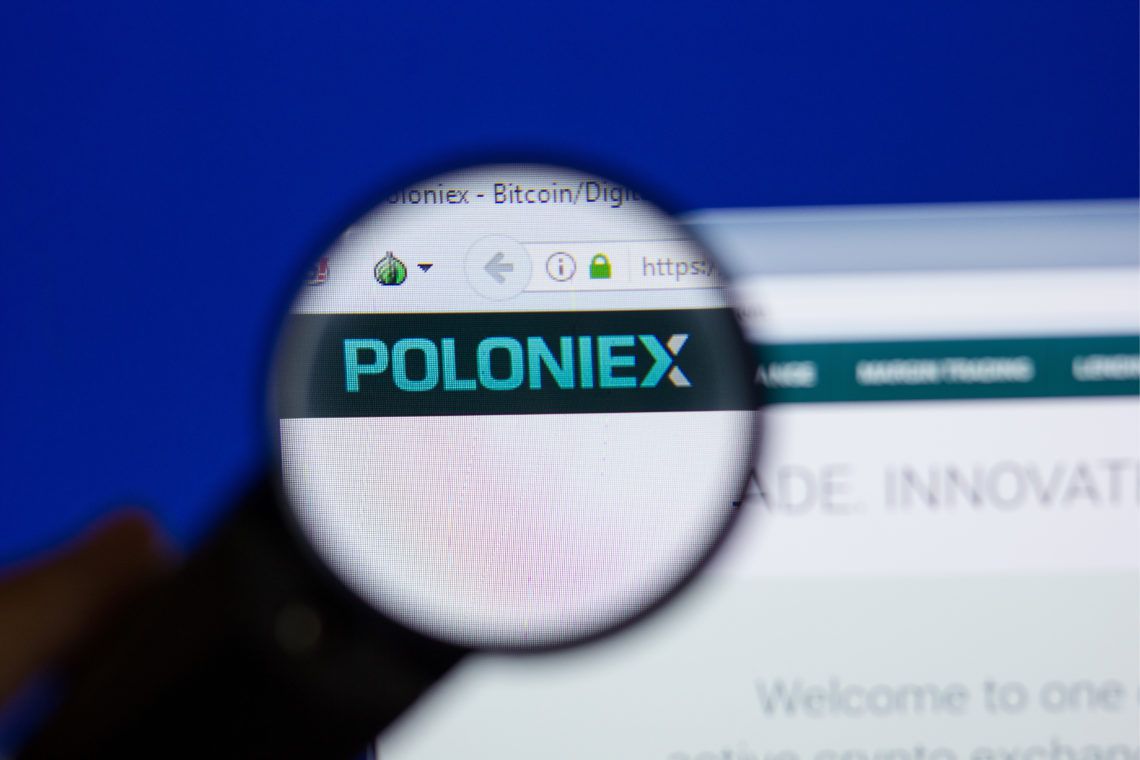 Poloniex hopes to revive its reputation in 2020, but its strategy of delisting cryptocurrencies has only won it more criticism. It frankly has a long way to go if it wants to resurrect the reputation it had in 2017.

Binance Is Running out of Tether (USDT) Loans for Longs