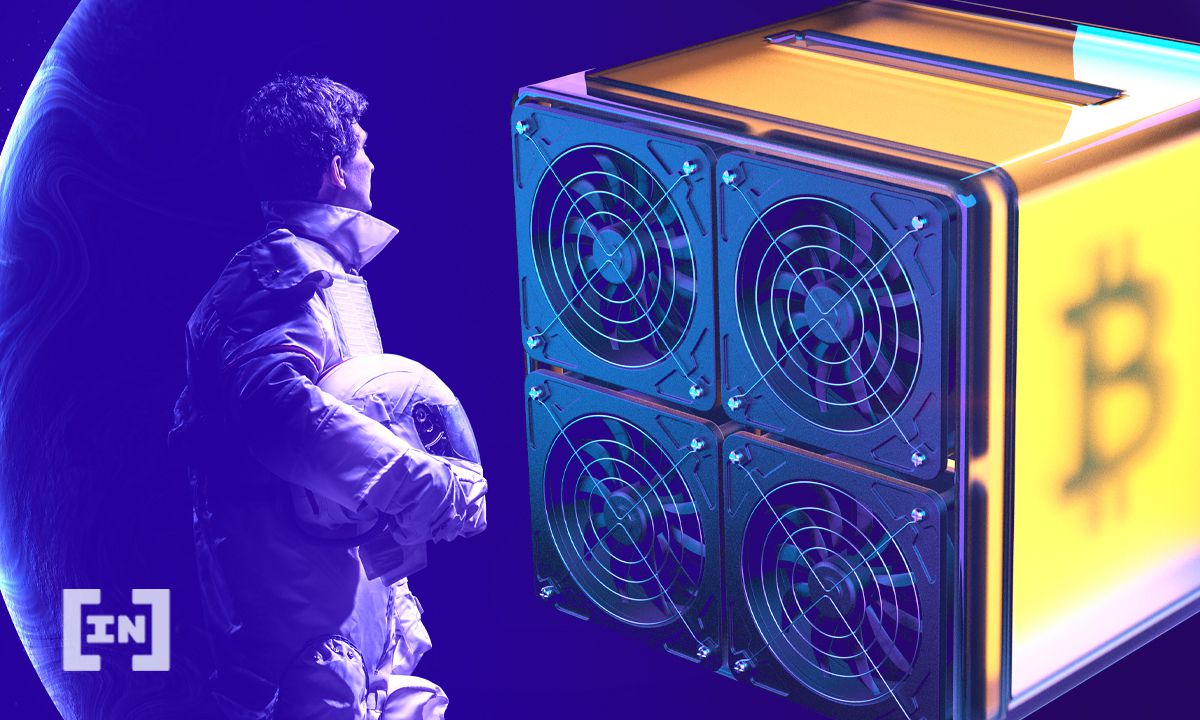 A local news outlet is reporting that Kazakhstan’s President has signed a law that would force cryptocurrency miners to pay additional fees to operate in the country.

President Kassym-Jomart Tokayev officially signed the new law that amends previous legislation on taxes and other payments to the budget. The bill, which was voted by the Senate in June, will go into effect in 2022 and creates a new fee specific to crypto miners. An additional charge of 1 tenge (around $0.0023) per kilowatt-hour (kWh) used will be added to any crypto mining operation in Kazakhstan. According to a local report, Bagdat Musin, the Minister of Digital Development, Innovation, and Aerospace Industry stated that the bill is being introduced to “bring out of the shadow those miners who are in the gray zone.”

The Minister added that the companies displaced by China and flocking to other regions are consuming massive amounts of power that could be used for better uses elsewhere. The lawmaker who penned the bill, Alber Rau, said that he could not see a future where any “critical consequences” would come about by adopting such a bill.

While Musin and others believe the fees will not be an “incredible increase” in the price of electricity for miners, the mining community themselves have a different opinion. According to the National Associate of Blockchain and the Data Center Industry of Kazakhstan, the decision will “have a very negative impact on the investment attractiveness of the industry.” Cryptocurrency advocates also think the move is inappropriately timed due to the recent events in China related to crypto mining. Many believe this is just a way for Kazakhstan to capitalize financially on an industry in desperate need of a new home.

What makes Kazakhstan so attractive to crypto miners?

The main fear among many in the industry is that these additional fees will only turn away Chinese mining operations that have been searching desperately for a place to work. Kazakhstan has emerged as one of the top choices for miners to emigrate to due to the low cost of power. Some major operations have already begun planning major builds in the nation. Bit Mining, for example, announced their plan to construct a 100-megawatt mining center in the area and have partnered with two local firms to help.

It is estimated that there are currently around 20 crypto farms in Kazakhstan and more are popping up as the bans in China continue to spread.

Kazakhstan currently ranks fourth in the world behind China, Russia, and the USA as far as the global mining race goes. However, Kazakhstan has the cheapest electricity out of the group with a cost of around $0.03 per kWh. Russia, the nearest competitor, charges $0.06 per kWh, while the USA is around $0.12. These numbers not only show why miners are flocking to these countries, but also that even with the added tax, Kazakhstan still bests the competitor’s prices.

Besides the price, Kazakhstan is also a desirable destination for miners due to its political stability, approach to a green economy, and the fact it is easy to set up a legal entity there.