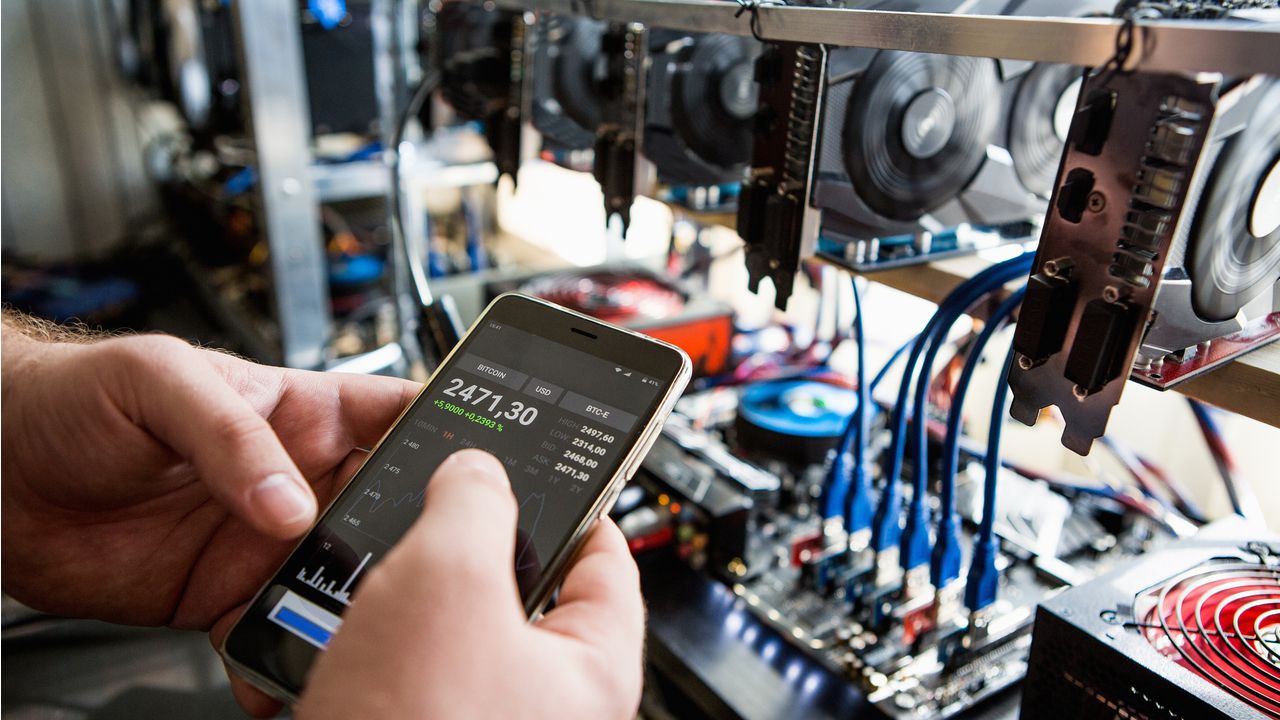 While mining activity has increased in Malaysia, the amount of stolen electricity used is growing in alarming proportion, compelling authorities to take action.

Malaysian authorities arrested a 28-year-old man suspected of running illegal mining activities in the Manjung District in the state of Perak. Thirty mining sites were discovered by police, running off electricity stolen from the grid. The Perak police chief said that they are still conducting investigations on who is behind the mining activities and for how long they have been operating. The amount of electricity stolen was worth RM 2 million (~$478K).

The chief also further elaborated on the equipment discovered at the thirty sites running the mining operations. Among the items seized were 1720 bitcoin mining machines, 15 monitors, 22 CPUs, 16 keyboards, 56 modems, a Toyota vehicle, 44 fans, seven units of closed-circuit TV cameras, and a laptop. The alleged perpetrator is being held under theft and mischief charges.

In Malaysia, crypto mining is not illegal, but harsh penalties are doled out for stealing electricity. According to Section 37 of Malaysia’s Electricity Supply Act, those who interfere with power lines can face a fine of up to $23700 and a five-year prison sentence. According to the Cambridge Centre for Alternative Finance, Malaysia contributes over 4.5% of the global mining power.

In June 2021, a raid was conducted by Malaysian police, where they seized over 400 bitcoin mining machines from four sites in George Town, Penang state. The operation was stealing electricity, which Tenaga Nasional Berhad, a Malaysian electricity company, estimated at around $102239.

In July 2021, a similar crackdown on mining occurred on the island of Borneo, whose northern regions are under Malaysia and Brunei’s rule. In this raid, 1069 mining rigs were physically destroyed by a steamroller in a joint effort between law enforcement in Miri and utility Sarawak Energy, after three homes burnt down due to electricity theft of $2M.

Hatten Land, a real-estate developer, has struck a deal with Frontier Digital Asset Management to run a minimum of 1000 mining rigs within Hatten’s properties in Malaysia. Hatten is working with EnjinStarter and others to develop a token ecosystem and a metaverse. On Sep. 6, it announced a deal with Singapore Myanmar Investco Ltd to explore the feasibility of crypto-mining. Hatten is listed on the Singapore Catalist exchange.