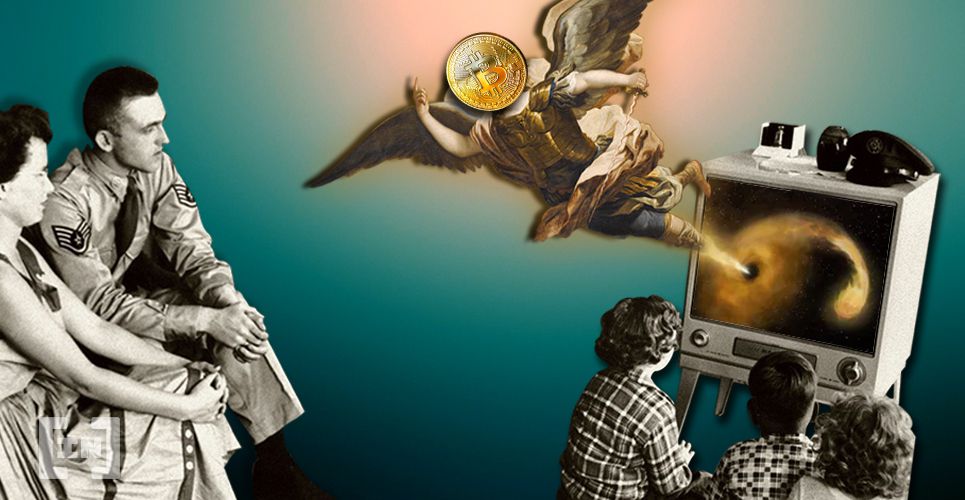 With the Bitcoin mining reward halving about 150 days away, speculation still swirls as to what effect this important occurrence in Bitcoin’s ongoing existence will have on the market. Historically, mining reward halvings have usually contributed to rapid expansions in the BTC market, but this time around, there are many new developments to consider.

Bitcoin will undergo its third halving, tentatively expected to happen around May 17, 2020. Following this event, the reward per block mined will drop from 12.5 BTC to 6.25 BTC. This is part of the Bitcoin’s design to become progressively scarcer over time, which should ultimately boost demand, and thus drive the price higher.

This third halving appears to share many characteristics with the previous two — which saw the price of the BTC significantly increase both before the halving and in the months preceding. The 2020 iteration comes with a bevy of on-ramps that allow even more people to access the currency, which will be getting scarcer.

The point of access was brought up by Alistair Milne (@alistairmilne), CIO of Altana Digital Currency Fund, who mentioned just how easily Bitcoin could be traded through brokerage accounts, as one example.

May 2020 will be the first Bitcoin halving where people can easily trade via their brokerage accounts (GBTC, Swedish ETN's, derivatives, etc.)

Indeed, it has never been easier for people to get their hands on Bitcoin. More so, those who have the money to invest in the coin are being catered to with the likes of the institutional-focused Grayscale Bitcoin Trust, Bakkt and its physically-settled Bitcoin futures contracts, as well as ETNs and derivatives.

These relatively new on-ramps and points of access mean that when Bitcoin inevitably has an increase in demand, the price will likely react positively as people scramble to get their hands on the asset.

Will the Halving Hit Hard?

Even though there are more ways than ever to get Bitcoin, people are still skeptical as to whether or not Bitcoin’s next halving will have the same dramatic effect on its market price. The likes of Samson Mow (@Excellion), CSO of Blockstream, has said the halving would ‘fix’ Bitcoin’s price.

Bitcoin is down because we’re still in the phase where we mint 1,800 $BTC a day. At $9,000 price levels, $16.2 million a day is required to maintain a stable price. The upcoming halving will fix this. Weak hands can GTFO. https://t.co/05j6nc5Wci

However, looking at the historical price action before the last two halvings, there is already a difference in data that does not spell out a repetition happening. According to data compiled by cryptocurrency analyst and Twitter user Plan₿ (@100trillionUSD), there is usually a rally before the halving as investors stock up before the event.

We are at about 6 months before May 2020 #bitcoin halving.

Currently, Bitcoin is about five months away from the halving, and the price is struggling, having broken down from its 2019 highs near $14,000. It currently sits at around $6,700 and has been mostly in a downward trend in the past six months.