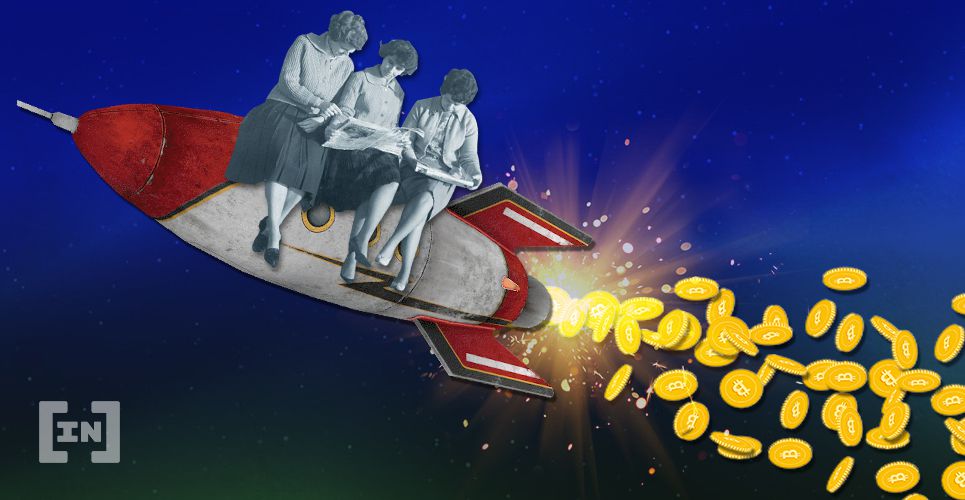 In May 2020, Bitcoin will undergo its third halving event to date. In previous years, the six month period preceding the scheduled supply reduction has been accompanied by price gains between 1.7x and 2.6x.

Many people in the cryptocurrency industry point to scheduled Bitcoin halving events as a catalyst for higher BTC prices. With the number of new Bitcoins unlocked each block steadily dropping every four years, any increases in demand for Bitcoin should result in even more extreme moves to the upside.

Bitcoin’s release is designed to make it progressively scarcer over time. When the protocol was first launched, each time a miner added a new block of transactions to the blockchain, they received 50 BTC as a reward. After about four years (more specifically, every 210,000 blocks), the reward halves automatically. Given that there have been two such events to date, the current reward is 12.5 BTC. This is set to reduce to 6.25 BTC around May 17, 2020.

According to data compiled by cryptocurrency analyst and Twitter user Plan₿ (@100trillionUSD), it’s not just the aftermath of the halving event that typically sees increases in Bitcoin price. Investors, well aware of the coded release adjustments, seem to front run halvings by buying up Bitcoin ahead of the scheduled date.

We are at about 6 months before May 2020 #bitcoin halving.

However, these gains are modest compared with those projected by some analysts for the aftermath of the next Bitcoin halving event. BeInCrypto’s own Valdrin Tahiri has previously provided evidence to suggest that a $400,000 Bitcoin might not be as ridiculous as it probably sounds today. Similarly, Rekt Capital (@rektcapital) has come up with comparable potential upper bounds for the post halving period:

Do you think Bitcoin will see similar gains in the run-up to the third halving? How about afterwards? Comment below.