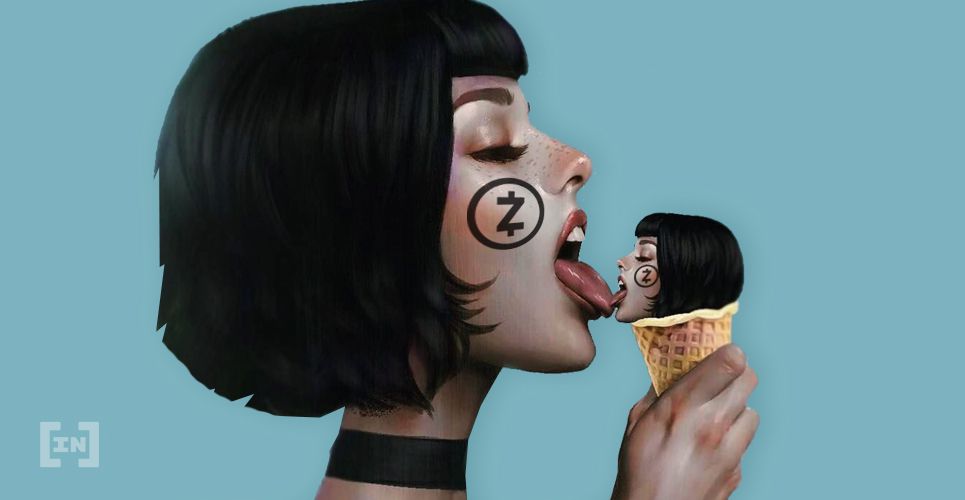 The Zcash (ZEC) price has broken out from a descending resistance line and increased considerably throughout November.

ZEC is expected to continue its ascent towards the resistance levels outlined below.

Shortly afterward, the price broke out from a descending resistance line that had been in place since Aug. 5, validated it as support, and has been increasing at an accelerated rate since.

Technical indicators in the daily time-frame are bullish, supporting continuation toward $102.40.

Newton predicted a 100% price increase that could take ZEC to $160.

However, a look at the weekly chart shows a very strong resistance level at $120. At the current time, we cannot confidently predict a breakout above this level.

The shorter-term 6-hour chart shows that the price has broken out from a parallel ascending channel and validated its resistance line afterward (shown with the green arrow). This movement also served to validate the $76 area as support.

Breakouts from parallel channels often indicate that the price has begun a bullish impulse.

As long as ZEC is trading above the resistance line of the channel and the $76 area, it is expected to continue moving upwards.

The 2-hour chart shows the first signs of weakness since both the RSI and MACD are decreasing. However, the price is also following two ascending support lines (dashed and solid in the chart below).

The most likely move would be a re-test of at least one of these lines followed by a rally.

A decrease below the $76 area would mean that the trend is bearish, but that does not seem likely at this time.

The ZEC wave count since the Sept. 21 low suggests that the price is in wave 3 of a five-wave bullish impulse (shown in black below).

Inside wave 3, the price is also likely in the third sub-wave (blue).

There are two possible targets for the top of wave 3:

After waves 3 and 4 are complete, ZEC is expected to complete another final upward move.

The ZEC price is expected to continue its upward move, reach the $104 resistance area, and possibly break out.