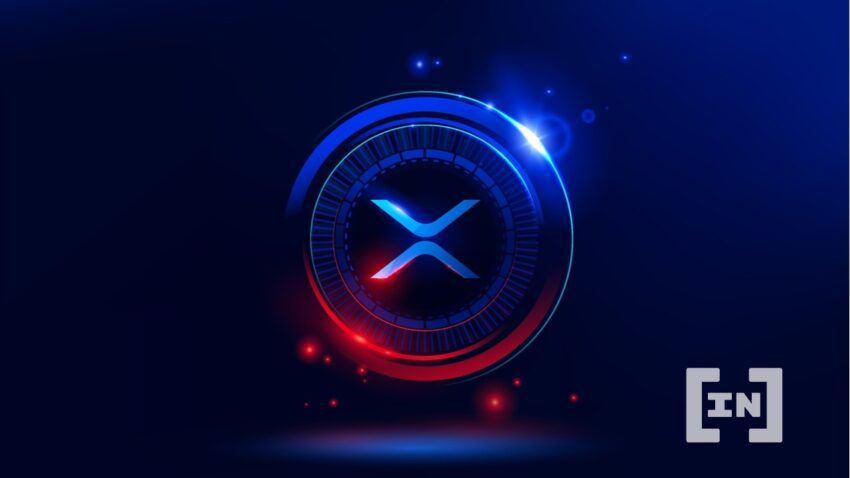 XRP may be worth $2.55 by December this year. That is if Ripple wins – or settles – its skirmish with the SEC.

The predictions are based on projections from a panel of experts in the Finder.com’s latest XRP Price Predictions report.

Ripple may lose the case that has been making headlines for quite some time now. If this happens, Finder’s panel of fintech and crypto boffins predict that XRP will be worth just $0.68 by the end of the year.

Carol Alexander is a professor of finance at the University of Sussex. She predicted a price in line with the panel average. She thinks XRP could be $2.50 if Ripple wins. Or, if they lose, $0.50.

“​​It is not like any other crypto. If it wins vs SEC it really will start to replace SWIFT.”

Daniel Polotsky, Coinflip founder, is far less bullish on the coin. He thinks even if Ripple wins, XRP will be worth $0.90. This is just a bit more than its price now.

“I believe XRP does not offer anything proprietary compared to its peers to justify its relatively large market cap. I think that the project has a lot of inflated interest due to retail investors ignoring its market cap and looking at its per-unit price (less than $1), and erroneously thinking that because it’s ‘so cheap’ it will grow a lot faster than its peers. This is simply a great marketing trick, but eventually, the lack of fundamentals of the project will be reflected in its price as the industry matures.”

Not everyone is a fan

“I think Ripple will eventually fail as a project. Other projects will simply outcompete it in the marketplace by doing everything XRP/Ripple does better by a significant factor.”

Matthew Harry is Head of funds at DigitalX Asset Management. He thinks XRP will eventually have no value.

“The XRP token is worthless for anything other than speculation. The underlying technology is terrific but the token itself does not currently have a use, it simply attracts speculators as it is cheap and an easily digestible value prop – none of which is born out in the token.”

You can find the full report here.

Got something to say about Ripple or anything else? Write to us or join the discussion in our Telegram channel. You can also catch us on Tik Tok, Facebook, or Twitter.