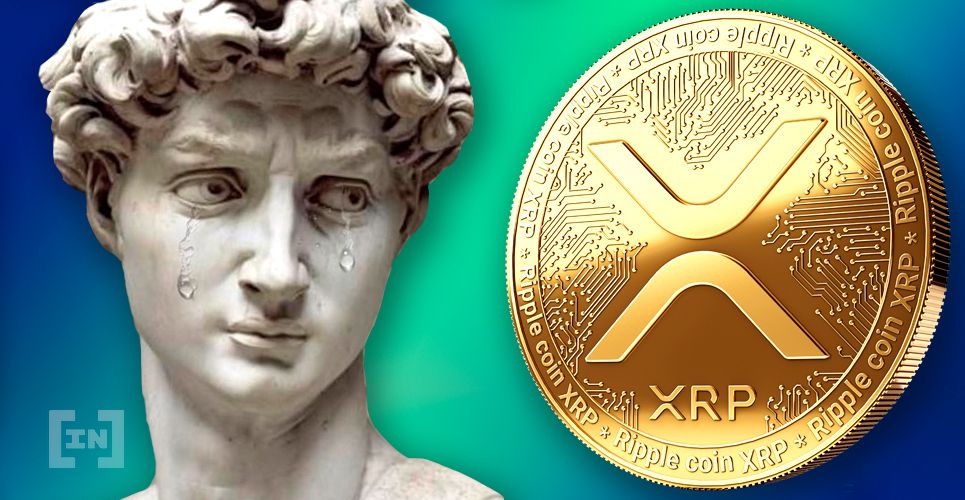 Anderson Kill partner Stephen Palley tweeted that XRP is a security and shared other crypto insights.

To XRP or not to XRP

Stephen Palley has been commenting about crypto on Twitter for a while, and has been vocal about the debacle between Ripple Labs and the US Securities and Exchange Commission (SEC).

The SEC says that Ripple Labs sold XRP, its token, as an illegal security, and that the people behind the sale knew that it was a security.

This, in the eyes of the SEC, makes it a security, as XRP is like a share of a company. In particular, a company that is promising growth and a return.

In a new tweet, lawyer Stephen Palley has agreed with the legal points of this argument. He also made a list of top bones of contention in crypto and his opinions of what is really going on.

Thinking with Your Brain

In his opinion, which he has shared before on Twitter, Palley believes that the XRP token is a security. This is despite a Twitter user claiming that the erectile dysfunction medication Cialis had gone to his head.

Ripple chiefs Brad Garlinghouse and Chris Larsen have been accused specifically of illegally raising $1.3 billion by selling XRP as a security.

Another hot issue is that of Tether and its sister company Bitfinex. Tether has been ordered to hand over detailed records to a New York State court to determine whether or not it was involved in the manipulation of Bitcoin’s (BTC) price and whether USDT is actually backed 1:1 by real money (the consensus is: it’s not). Palley reiterated that it is “prolly” corrupt.

Piggybacking off that idea, Palley also said that BTC is “not a Ponzi” scheme, despite being called that in the media.

The attorney also threw his hat into the ring regarding a few other hot topics. He said that Craig Wright is not the true Satoshi Nakamoto.

Craig Wright has claimed to be the Bitcoin originator in the past, though this is highly implausible. He also announced the intent to sue entities hosting the Bitcoin whitepaper, saying it was copyright infringement.

On another note, Palley said that “money printer go brrrrrr” is good. This is in reference to the US COVID-19 stimulus policy that involves the printing of unprecedented amounts of dollars (which has seen both shade and comparisons to USD Tether in the crypto community).

He expanded on only one issue in his tweet, which was that hindsight is not 20/20. In a follow-up, the attorney argues that it is simplistic to say that someone should have or should have not known what they were doing.

This is apparently in reference to the XRP alleged securities sale. Garlinghouse and Larsen can still be criticized for selling a security, whether or not they realized what they were doing at the time.

Perhaps his strongest prognostication, Palley warned that crypto prices were still vulnerable to manipulation. That one might need to be written down.