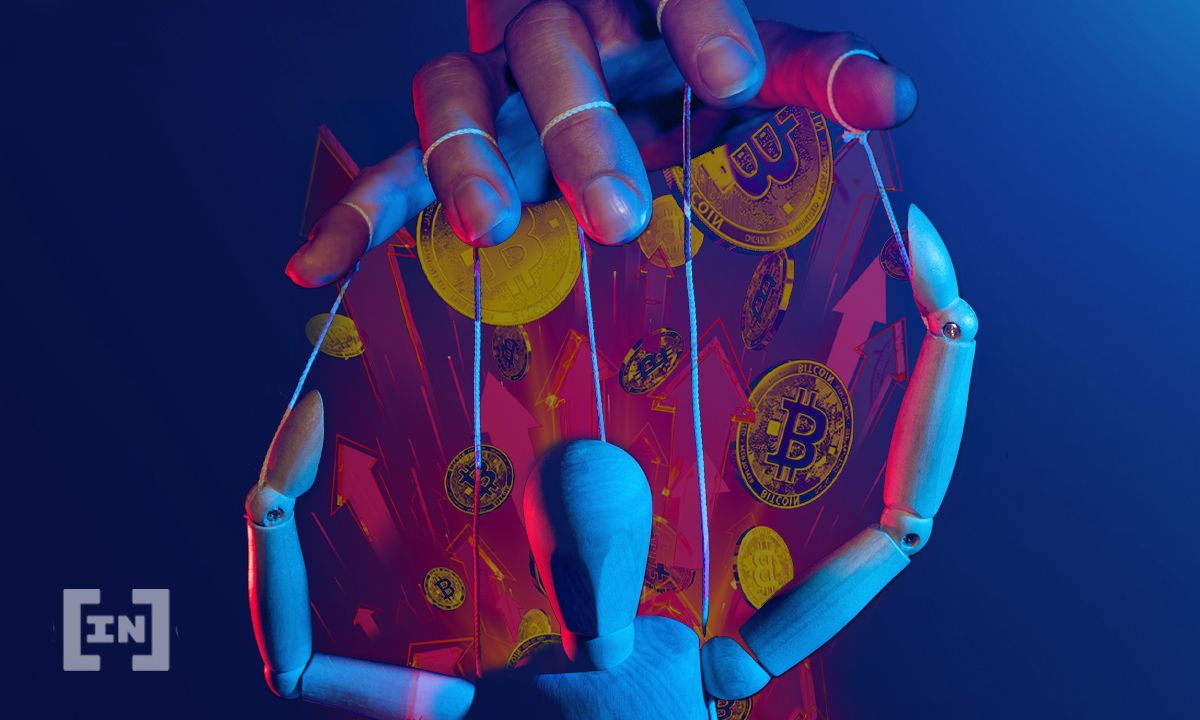 Bitcoin saw a dramatic $10,000 flash crash early on Sunday morning. Triggering over $10 billion in liquidations over the last 24 hours. What could have caused the drop?

Bitcoin has been riding high all week, and was looking to potentially push for a new all-time high soon. However traders were woken up on Sunday morning to liquidation notifications as over one million positions were liquidated as BTC dropped nearly 15% in price.

What could have caused the dump

While nothing can be confirmed as to what led to the massive liquidation event. Several potential reasons have been marked as possible causes.

Unconfirmed speculation points to the U.S Treasury possibly set to charge several financial institutions for money laundering through the use of cryptocurrencies. While this has not been formally announced anywhere. The news did gain traction on Twitter.

Another possible cause relates to the potential decline in the BTC mining hashrate. On-chain analyst Will Woo speculates that a blackout in Xinjiang was the cause of the price drop.

While there are possible reasons for the drop, it was reported by BeinCrypto earlier this week that the Pi cycle top indicator had flashed for the first time since 2017.

The indicator generally shows when a market is reaching its top. Therefore an incoming dump could have been expected at these levels.

The cryptocurrency market has seen a tremendous amount of growth in 2021. With the total market capitalization climbing over 200% within four months.

The potential for pullbacks is always possible, with Sunday proving that corrections are expected following prolonged periods of bullish momentum.