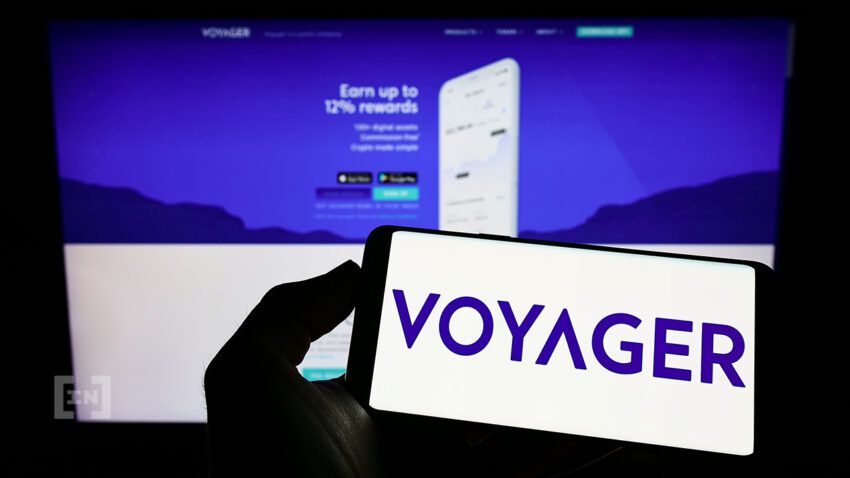 Voyager Digital joins the growing list of crypto firms suffering liquidity issues as it announced the suspension of trading, deposits, withdrawals, and rewards.

According to the announcement, this will allow the firm some time to explore “strategic alternatives and preserve the value of the Voyager platform.” It claims to be in talks with various parties and will share new information when it is right.

The decision means the Voyager debit card will not work for the time being. However, the app will still work and users can see market data and track their portfolios.

Additionally, Voyager says it would still pay rewards for June and plans to continue paying the monthly rewards in July.

The announcement came into effect by 2pm ET Friday, over half an hour before the exchange announced it. It did not say when it would resume operations, as it is “not in a position to announce anything else today.”

But the exchange is hopeful that it will be soon. In addition, the firm said its strategic alternatives involve discussing “additional liquidity and the go-forward strategy for the company” with other firms. It did not rule out the possibility of a buyout.

Meanwhile, Voyager’s stock has dropped by over 30% while its native token VGX lost over 16% of its value in the last 24 hours.

With this decision, the company became the latest in the growing line of crypto firms facing a liquidity crunch. Its liquidity crisis started last month after Three Arrows Capital failed to pay a $665 million loan.

Although it secured a loan of over $500 million in USDC and bitcoin from Alameda Research to cover the default, it appears the firm is still facing challenges.

In its announcement, the crypto firm said it is trying to recover 3AC’s loan by using a court process in the British Virgin Islands. 3AC already filed for Chapter 15 bankruptcy in New York.

Other firms like Celsius Network, Babel Finance, and CoinFLEX have been forced to suspend withdrawals because of the current market crash.

With this news piling on the woes of the already beleaguered crypto industry, the market cap declined by 0.9% in the last 24 hours. It is now only a few percentage drops to be in the $800 billion range.

Bitcoin continued to trade below $20k and suffered a 1% decline in the past 24 hours. Other top 10 cryptocurrencies like Ethereum, BNB, Cardano, and others have a similar price trajectory.