After a short engagement between Vitalik Buterin, creator of Ethereum

BUY NOW, and Tuur Demeester, founder of Adamant Capital, another Twitter user chimed in. and asked the former of his opinion on Bitcoin

Buterin appears to be a man of his word.

On Aug 21, 2018, he tweeted his opposition against Craig Wright, a leader in the movement for Bitcoin SV, to succeed Bitcoin Cash

The BCH community should NOT compromise with Craig Wright to "avoid a split" and should embrace it as an opportunity to conclusively ostracize and reject him. Bitcoin Craig (BCC) can go take the ticker symbol from the now-defunct cryptocurrency to which it is a fitting successor.

Bitcoin SV was announced as a restructuring of BCH on Aug 16 by Jimmy Nguyen, CEO of nChain. Bitcoin Cash ABC was announced four days later. Though it necessitated changes to the original BCH protocol, it did propose the radical changes proposed by Nguyen and support by Wright.

Wright attempted to avoid a split by offering his continued support for Bitcoin SV, even after Bitcoin ABC was announced.

Buterin has not offered support for either, though he has maintained his vocal opposition against Bitcoin SV.

Yeah no, I have my disagreements with the bitcoin roadmap, PoW, etc but they're trying to do something that's genuinely cool tech. BSV is a pure dumpster fire.

Binance calls Bitcoin SV “Bitcoin Cash SV” and lists it as BCHSV. On other exchanges, such as Huboi and Kraken, it is commonly listed as BSV. 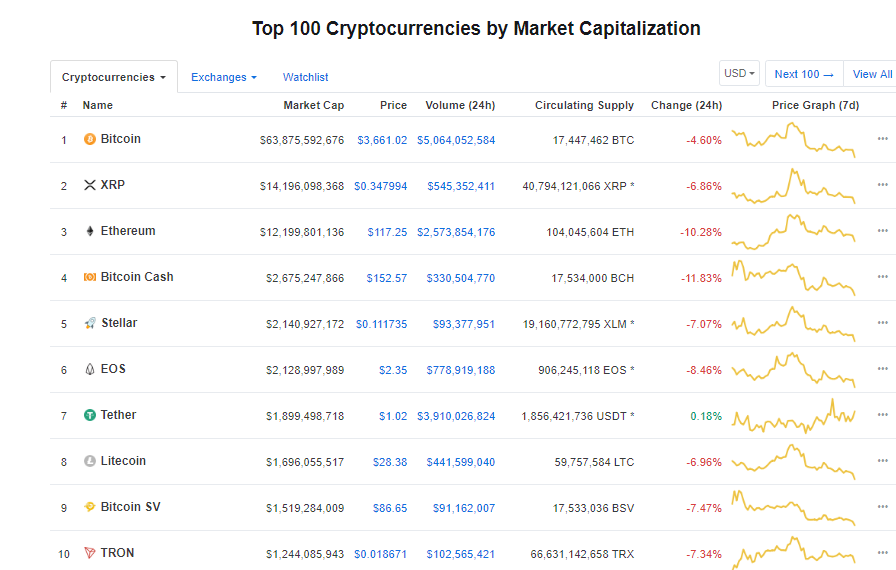 Support for the Bitcoin Roadmap

Before creating Ethereum in 2014, Buterin was a vocal supporter of Bitcoin. He worked for the blog Bitcoin Weekly before co-founding Bitcoin Magazine. In his Christmas tweet above, he confirms his maintained support for Bitcoin while, at the same time, distancing himself from Bitcoin SV.

He is not alone.

In certain instances, supporters of Bitcoin during the contentious hard fork of 2017 continue to oppose Bitcoin Cash and its new hard forks

In the crypto world; a ‘fork’ is essentially a change in the protocol of a blockchain. Since cryptocurrencies run on... More in continued support of the original Bitcoin. Buterin’s maintained support of the Bitcoin Roadmap and calling its technology “genuinely cool” may add further credence to the original movement for Bitcoin during its hard fork last year.

How do you think we move past the problems created by the Bitcoin hard fork? Would universal names on all exchanges help? Let us know your thoughts in the comments below!

Almost $10 Billion in Cryptocurrency Locked in Staking Contracts
#Blockchain News 1 month ago
Up Next
ICO Warning: HumanX is Most Likely a Scam
Companies News 2 years ago
Related News