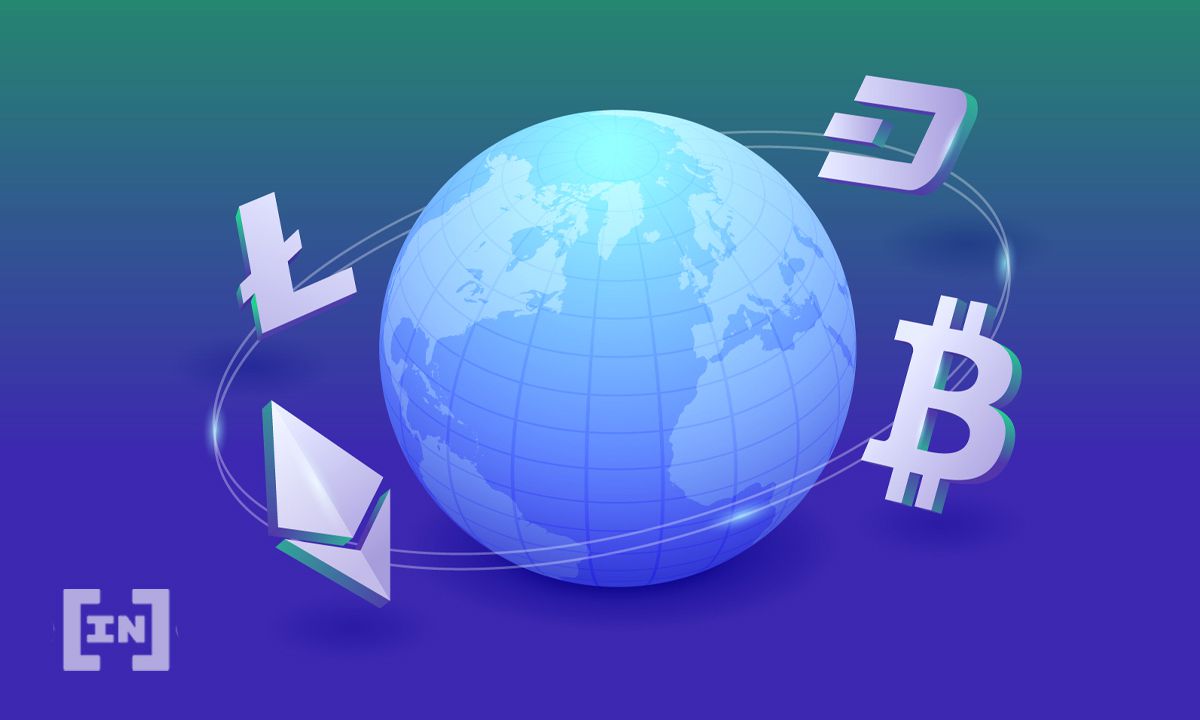 American venture capital firm Andreessen Horowitz is looking to invest $1 billion into the cryptocurrency market. The decision comes after its successful investment into Coinbase.

The company is said to be looking into creating its own crypto fund that will raise between $800 million and $1 billion in investment. Making it one of the largest venture capital funds related to the crypto

The fund will become the companies third in the cryptocurrency market.

Andreessen Horowitz, also known as a16z, looks to become the biggest cryptocurrency funds with the latest news. The company currently focuses on technology startups, ranging from seed rounds to late-stage.

With nearly $16.6 billion in assets under management across several funds, the new crypto fund will be added to the already sizable $865 million fund already. The company announced its first megafund early in 2020, totalling $515 million. The focus for the company back then was decentralized finance (DeFi) and Web 3.0.

With the rapid growth in the cryptocurrency sector, VCs have been moving into the space at a rapid rate. a16z has already made several investments within the space in 2021. This includes investments in DeFi exchange dYdX, as well as non-fungible token (NFT) platform OpenSea. OpenSea recently completed its Series A funding round, totalling $24 million which was led by a16z.

Investment firms continue to ramp up their portfolios within the crypto space as the market continues to see massive growth.

The recent addition of another cryptocurrency fund by Andreessen Horowitz comes off the back of a successful investment in popular cryptocurrency exchange Coinbase. a16z was an early investor in the exchange, seeing its initial investment soar to $11.2 billion during the launch of the Coinbase IPO.

While the cryptocurrency market remains bullish, investment firms continue to pile into the industry. Andreessen Horowitz looks set to become one of the biggest investors in the space. The company believes in long term investing and being patient as one of their key factors to success.  “we’ve been investing in crypto assets since 2013. a16z Crypto is a venture fund, structured to be able to hold investments for 10+ years” the company profile states.