The US Postal Service (USPS) is teaming up with self-driving truck startup TuSimple to make shipments between its Phoenix and Dallas hubs.

The 1,000-mile trips will use TuSimple’s semi-trucks as a part of the USPS’ greater modernization push into blockchain technology, AI, and autonomous vehicles. 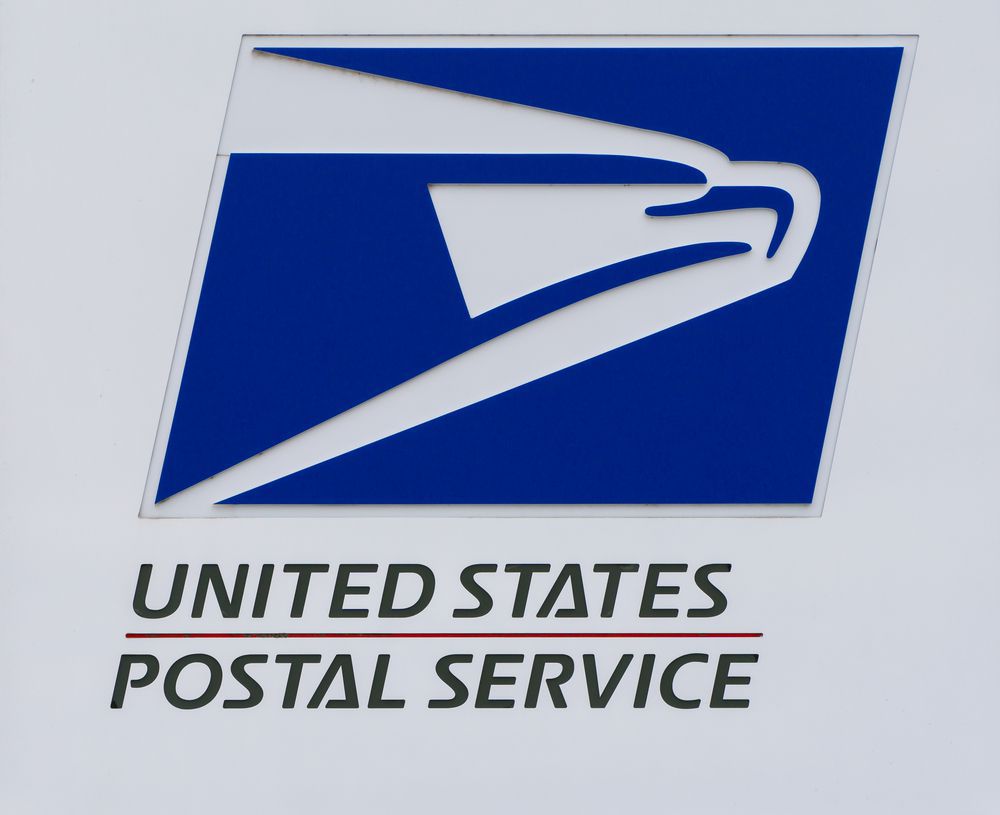 The US Postal Service is getting serious about AI and autonomous technology. The federal agency has just given a contract to startup TuSimple to test-run its self-driving trucks for package deliveries.

The TuSimple trucks will be completely autonomous and will first be making deliveries between Phoenix and Dallas. The vehicle themselves are equipped with LIDAR, cameras, and various radars which can clearly visualize the road up to 1,000m in front of the truck. TuSimple has said its vehicles are capable of ‘Level 4’ autonomous driving which means that these trucks can operate in most on-road situations without any human presence.

TuSimple has produced over a dozen prototypes this year and plans to have some 50 vehicles on the road just this year alone. The company has said that the route between Phoenix and Dallas is a perfect means of proving its technology since the 22-hour long ride always involves two drivers. 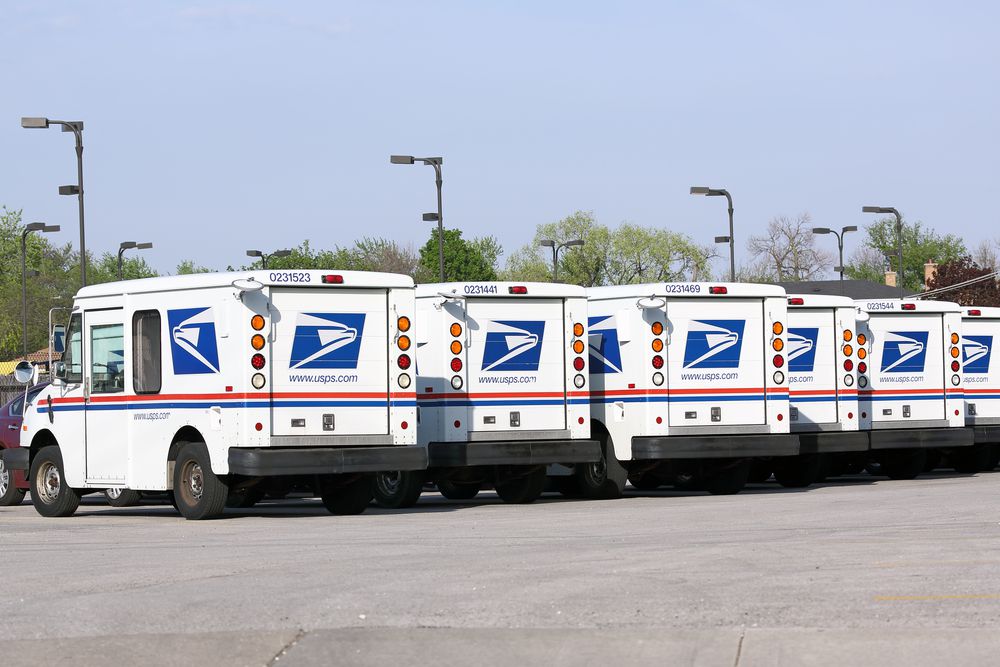 According to a PostMaster General Report, the USPS has been closely monitoring emerging technology to incorporate it into the agency’s workflow model. The goals are to increase driver safety, reduce fuel costs, and boost productivity.

The budget for such endeavors has not been revealed. However, TuSimple has said it has received the go-ahead to start its first deliveries. Five runs are expected to be completed over the course of the next two weeks.

The USPS notably filed a patent for a blockchain-based network for authenticating user information last year. Called the “Methods and Systems for a Digital Trust Architecture,” the USPS has said that it plans to use cryptographically-generated public and private keys for user accounts to be recorded on a private blockchain. The agency has expressed interest in blockchain as early as 2016 when it released a report titled, “Blockchain Technology: Possibilities for the U.S. Postal Service.”

With the USPS’s established presence in blockchain technology and now in autonomous vehicles, the federal agency is looking to quickly modernize. Maybe, though, it should start by first increasing funding for its existing workflow model which is terribly understaffed. The USPS is undoubtedly feeling the pressure from private firms like FedEx and UPS — arguably modernizing out of necessity.

Do you think self-driving trucks for package deliveries will become the norm in the coming years? Let us know your thoughts in the comments below.