According to FedEx’s CIO, international shipping is ready for the blockchain. Additionally, Binance founder Changpeng Zhao tweeted that the shipping giant should consider trading its token on the Binance DEX decentralized exchange.

According to FedEx CIO Rob Carter, a single standardized ledger

Blockchain is a digital ledger that’s used for storing data on several servers across the world in a decentralized, trustless... More for international shipping just makes sense.

In an interview with Computer World, the CIO compares the current predicament as similar to trains in the 1800s. There were initially, across the western United States, eight different competing railroad companies. Because of this, creating a unified rail system seemed impossible. However, through an act of Congress in 1863, a standard was established which made railroad tracks uniform. 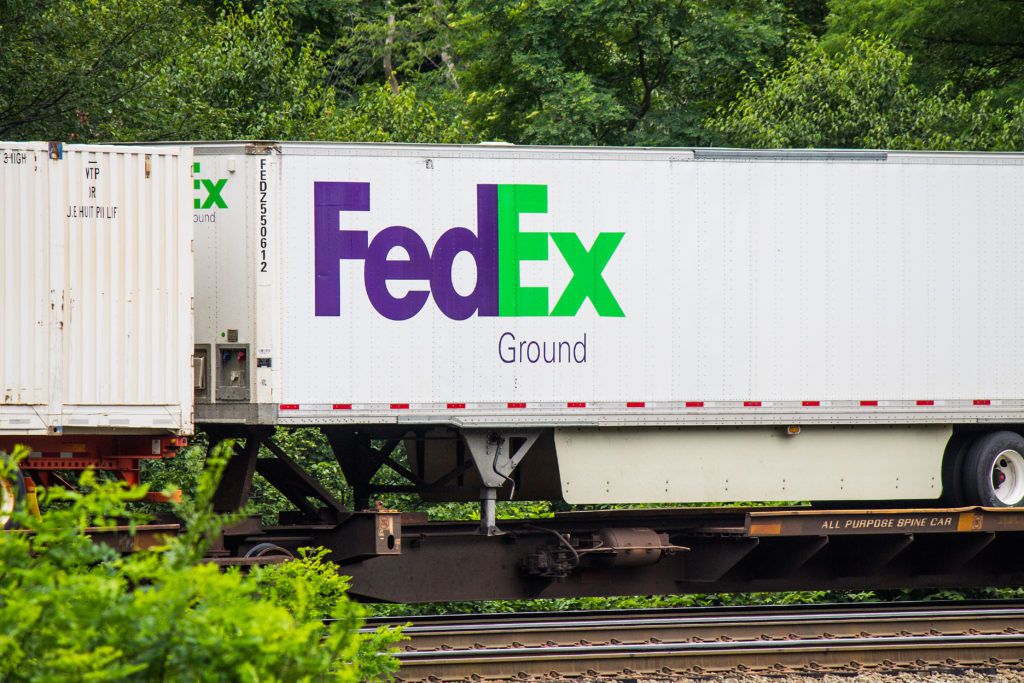 Carter’s pro-blockchain stance is very encouraging for the future of the technology. However, it seems the current legislative efforts are lagging behind his desire for Congress to act.

Regardless, it’s yet to be seen whether FedEx will issue its own blockchain and token — but that hasn’t stopped Binance’s founder from suggesting that the shipping giant can trade its token on the Binance exchange. 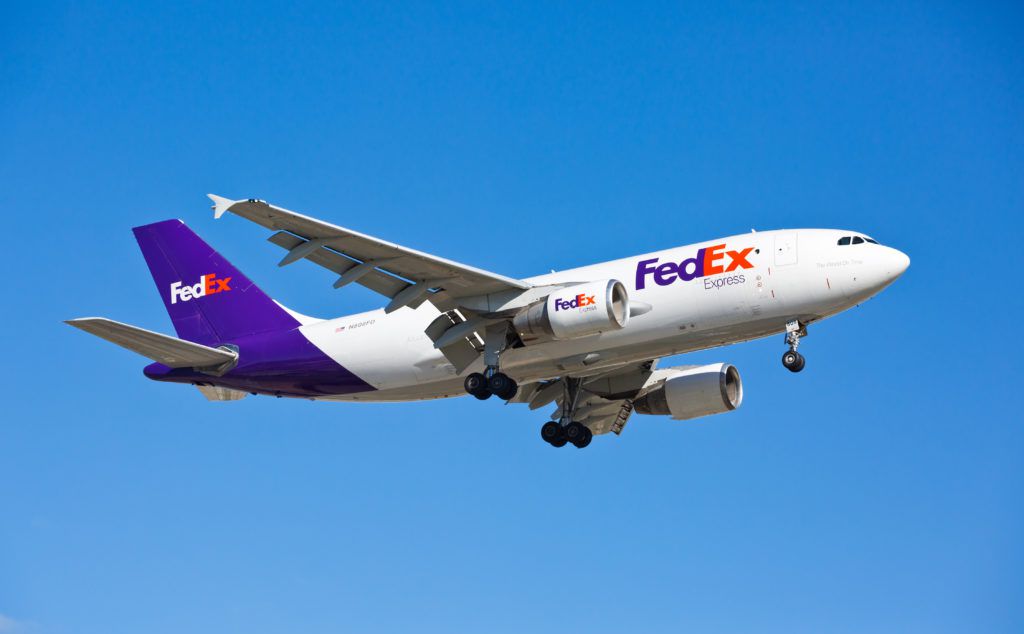 If they need to issue a token and have it trade somewhere before their mainnet comes online… you know, just saying.@Binance_DEX https://t.co/x9kHLKJDIS

We likely won’t see FedEx’s token on Binance’s decentralized exchange, but we should nonetheless keep an eye on FedEx’s blockchain developments.

Do you believe FedEx will develop its own distributed ledger or will it, instead, push Congress to enact a standard? Let us know your thoughts below.