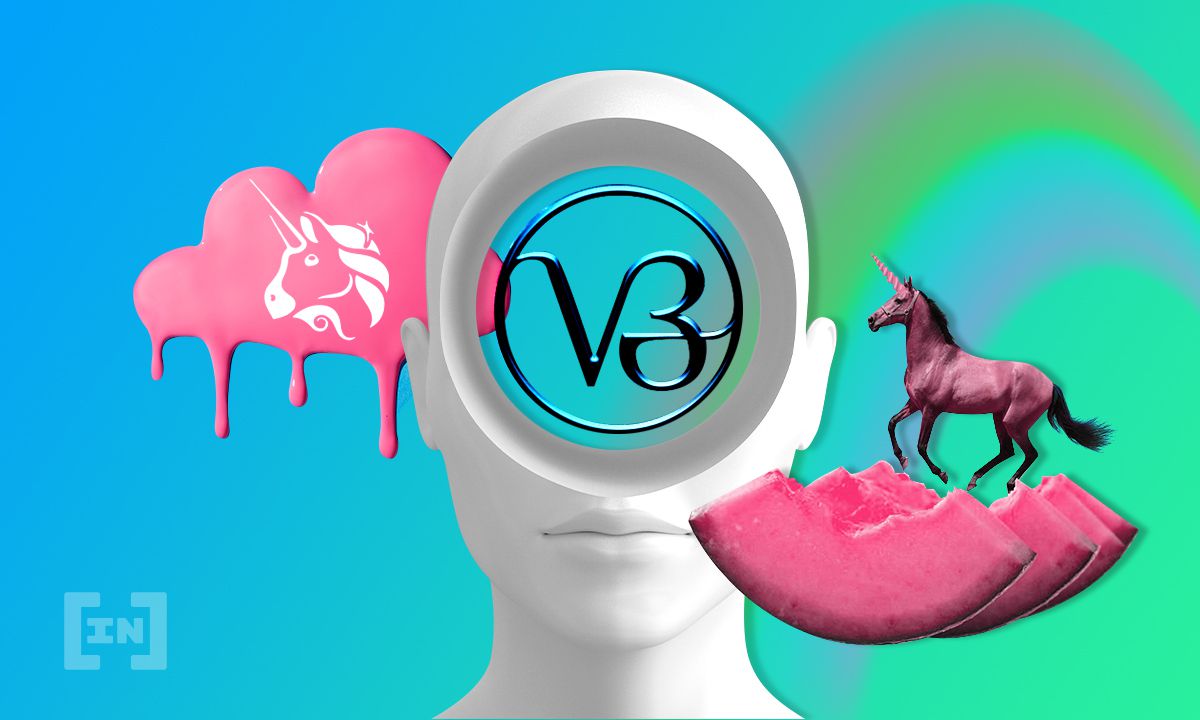 Uniswap V3 has gone live on the Polygon network, after a successful vote on a proposal. The shift will bring improvements to speed and gas costs on the popular AMM.

The proposal says that the Polygon team wished to deploy the Uniswap protocol to the Polygon PoS on behalf of the community. It said that the shift would bring more users, greater savings and revenue, as well as a return of the borderless vision of DeFi.

Polygon also said that it would commit up to $20 million in financial incentives to boost the initiative. Up to $15 million will be allocated towards a long-term liquidity mining campaign. Up to $5 million would be reserved for the overall adoption of Uniswap on Polygon.

Both Uniswap and Polygon celebrated the milestone, saying that it was a big move for both networks. Polygon said that the move brought about a “return to the original promise of Ethereum,” while Uniswap stated that it would bring several improvements to the AMM.

The Polygon network is a full-stack scaling solution that has made tremendous headway in 2021, offering low gas fees and near-instant transactions. It has already processed over 1 billion in transactions in its lifetime, many of which have happened this year.

The Polygon network has been one of the stand-out performers in 2021, with network growth and partnerships frequently capturing the attention of crypto enthusiasts. In Oct. 2021, the number of unique Polygon addresses crossed 100 million, a remarkable achievement by any standard. The number of daily active addresses on Polygon also topped Ethereum at one point.

Polygon has also been dabbling with NFTs in 2021, with fractional real estate platform Futurent launching on the network. The project’s own NFT arm, Polygon Studios, also supported the launch of Rario, the first NFT platform launched on the network.