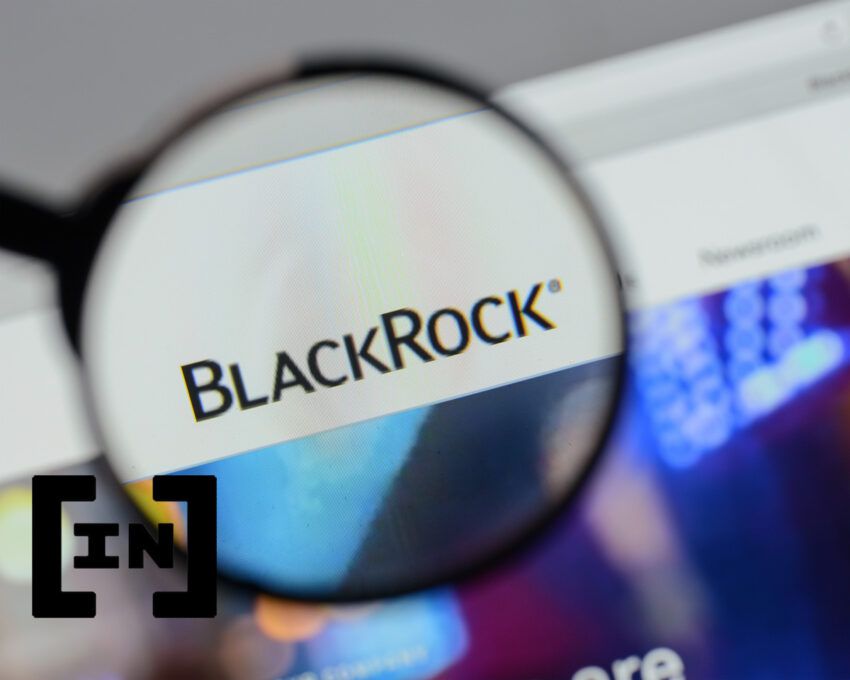 The billionaire head of asset management company BlackRock says the Ukraine war will accelerate digital currency adoption. In a letter to shareholders, CEO Larry Fink asserted that the war “will prompt countries to re-evaluate their currency dependencies.”

On the surface, the statement from the $10 trillion asset manager might appear to be good news for crypto advocates, but the devil lies in the detail, and what Fink means is not entirely defined.

As Fink states in his address, “a less-discussed aspect of the war is its potential impact on accelerating digital currencies. The war will prompt countries to re-evaluate their currency dependencies. Even before the war, several governments were looking to play a more active role in digital currencies and define the regulatory frameworks under which they operate. The U.S. central bank, for example, recently launched a study to examine the potential implications of a US digital dollar.”

Judging by the statement from Fink, it appears as though digital currencies may here refer to Central Bank Digital Currencies (CBDCs) rather than cryptocurrencies. CBDCs are controversial because they place highly controllable programmable money in the hands of central authorities.

As Maajid Nawaz recently warned on the Joe Rogan Experience, this presents the specter of authoritarian governments controlling their citizens by abusing newfound fiscal levers. A CBDC could, for instance, be leveraged to control how much fatty foods a person eats, or how much alcohol they drink.

The concepts of robust financial control and digital currencies are becoming increasingly intertwined. It appears that for Fink these issues are also linked, as Russia is now under financial sanctions following his invasion of Ukraine.

It’s little wonder then that Russia’s invasion of Ukraine should accelerate the adoption of more controllable financial systems.

“A global digital payment system, thoughtfully designed, can enhance the settlement of international transactions while reducing the risk of money laundering and corruption,” says Fink.

With his letter to shareholders, Larry Fink has left room for interpretation. While it is true that he may be talking about central bank digital currencies, he may also be obliquely referring to cryptocurrency as well.

BlackRock is by no means averse to bitcoin, cryptocurrency, or its underlying technology. In January of last year, Be[In]Crypto reported that BlackRock was seeking to buy bitcoin. Last month, the company filed for permission to create a blockchain-focused ETF.

“Digital currencies can also help bring down costs of cross-border payments, for example when expatriate workers send earnings back to their families. As we see increasing interest from our clients, BlackRock is studying digital currencies, stablecoins, and the underlying technologies to understand how they can help us serve our clients.”