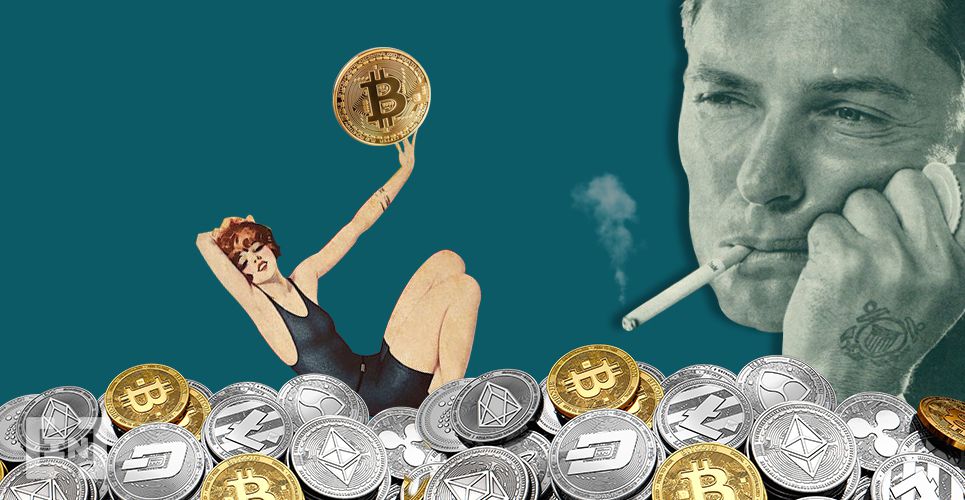 Recent filings on the U.S. Securities and Exchange Commission (SEC) website indicate that BlackRock is looking to enter the cryptocurrency space through Bitcoin.

This move indicates that BlackRock could finally be making its debut in the cryptocurrency space.

“Each Fund may use instruments referred to as derivatives, which are financial instruments that derive their value from one or more securities, commodities (such as gold or oil), currencies (including Bitcoin)”

BlackRock recently posted its 2021 Global Outlook piece, which suggests the company is changing its investment focus. BlackRock goes on to say:

“We believe this calls for a fundamental rethink of investment portfolios – starting now.”

However, there is no mention anywhere of other cryptocurrencies or digital assets. It appears that BlackRock Inc. is looking to enter the cryptocurrency market via Bitcoin futures.

One month after the interview with Rieder, BlackRock Inc. was on the lookout for a blockchain lead. The role entailed hiring someone who understood blockchain fundamentals and valuation principles.

All the signs were there, and BlackRock Inc. was slowly inching towards the cryptocurrency space. BlackRock is currently the world’s largest asset manager, with a staggering $8 trillion in assets under management (AUM).

To put that into perspective, Grayscale currently manages $27.78 billion in AUM. This is paltry compared with the multinational investment behemoth based out of New York.

2020 proved to be the year where investment firms really started taking notice of crypto. Bitcoin has witnessed a massive surge in price coming into 2021, and firms are accumulating.

Grayscale Investments has remained the leader within the industry. Touted as the trusted authority on digital currency investing, Grayscale has been aggressively purchasing spot exposure in bitcoin.

While Grayscale has seen an unprecedented surge in growth over the last year, other investment corporations are also taking notice. The crypto market’s recent rally saw the total market capitalization climb over $1 trillion, and corporate investment firms have yet to pile in.