TRON Accelerator was meant to be just another big project that would drive dApp developers towards Tron’s ecosystem. Its one-million dollar motivation program offered lucrative payouts and financial support for those who were eager to foster innovations and promote blockchain technology adoption. Fundamentally, the program looked very much like a hackathon on steroids.

Developers created their own decentralized applications on Tron’s blockchain and submitted them for review, while a panel of four experts, including Justin Sun himself, would judge the projects. The winning team would take home $200k, while the remaining prize pool would be divided into tiers.

So far, so good — but some community members have started complaining that TRON Accelerator is going back on its initial promises.

The competition ended on Jan 4, and Reddit users sounded an alarm when TRON Accelerator failed to pick the winners on January 10 as it was announced earlier. The scheduled day passed, but no one received notifications of their results.

Moreover, the participants noticed some unpleasant amendments to the terms and conditions of the competition. Namely, TRON quietly slashed the prize amounts after the contest ended, and cited a high number of ambitious projects as a critical reason. Thus, the lowest reward dropped from $5,000 to $1,000.

Apart from that, the developers noted quite many other violations and issues that raised both eyebrows and questions about the validity of the whole program.

The community was infuriated by the fact that the first prize went to some vague project with barely any information about it. Moreover, some developers reported that the company ignored violations of the contest conditions and awarded prizes to the projects that did not meet the fundamental criteria.

[bctt tweet=”The words ‘scam’ and ‘fraud’ have already slipped from the tongues of developers that feel like they are being screwed. ” username=”beincrypto”]

The discussion of TRON Accelerator has been gaining traction in Reddit and on Twitter, however, the TRON Foundation is behaving as though nothing is wrong. 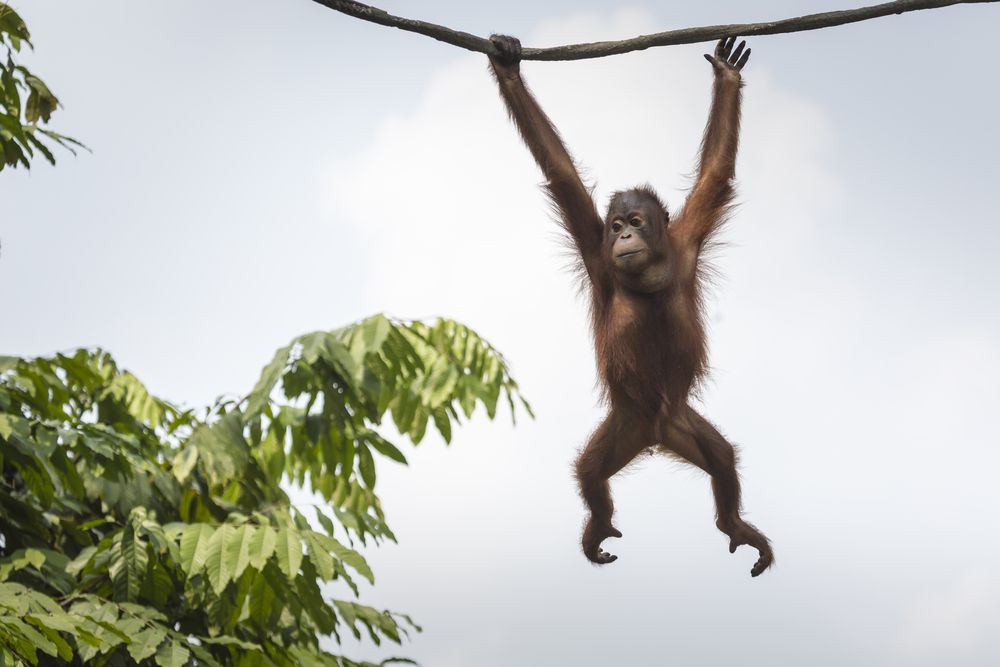 The participants suspect that the whole thing was just an attempt to pump TRX amid a broad cryptocurrency market collapse. The Tron Accelerator event started on December 7 since that time TRX nearly doubled its value and became one of the growing leaders on a month-over-month basis. Its market capitalization spiked from $800 million to over $2 billion at its peak.

The company hasn’t responded to the accusations so far. Cryptocurrency analyst Gary McFarlane directly asked Mr. Sun for explanations but received only silence in response.

Devs complaining on discord about the accelerator competition. Prizes being reduced, clones winning, no pubic announcement of winners, non-mainnet dapps winning despite rules. Any comment? Wait for nitron2019?

Hopefully, Sun will clear up these issues before the ceremony of awards which is scheduled for Jan 18.

Do you think TRON Accelerator is a scam? Is there any chance the participants will receive the money that was promised? Let us know your thoughts in the comments below!