Popular cryptocurrency TRON (TRX) is in the news again, as the asset seems to be making good fortunes in China.

The index, which was compiled by the Chinese Center for Information and Industry Development (CCID), ranks TRON’s blockchain ranked among the top three public blockchain projects in the world.

EOS and Ethereum came in first and second place, respectively, as the two most popular developer-focused blockchain projects.

According to the CCID’s 15th global public #blockchain technology assessment index, #TRON was ranked top 3 in this list together with #EOS and #ETH. In addition, #TRON also ranked No.1 among all Chinese Public #Blockchain. #TRX $TRX pic.twitter.com/5RYCebpL0u

The list places blockchains based on their perceived performance in terms of basic technology, creativity, and applicability. The evaluation of cryptocurrency projects is carried out every two months in collaboration with other agencies, such as the China Software Evaluation Center.

Essentially, there was no particular change to the top three as far as participants are concerned — as EOS, which has ranked first or the past two years, held on to its position. The only shift was that Ethereum, which was ranked third last year, took one step forward.

Lisk continued its steady rise, moving from seventh position last year to fifth this year. However, all of the popularity of Bitcoin didn’t help it much, as it only managed to climb two spots over the past year to settle in the ninth position. 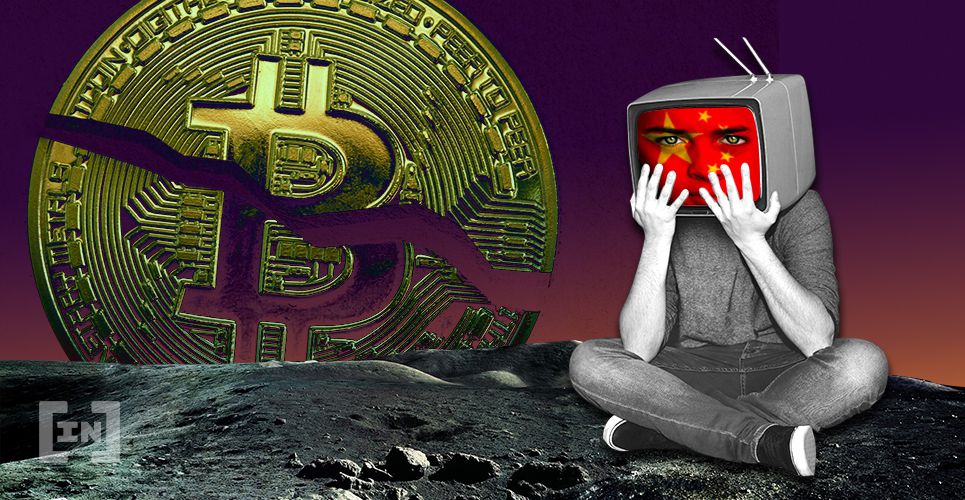 TRON is Building a Strong Fanbase in China

The popularity of the TRON blockchain in China is quite considerable. Ever since President Xi Jinping announced his support for blockchain, Chinese interest in the technology spiked. Last month, a representative from the city of Guangzhou stated that they had gotten around $150 million in funding — with the aim of developing blockchain technology.

As a result, TRONLady_, a Twitter account, ran a poll asking users about Chinese public chains’ coin prices and which they believed should get more attention. TRON scores top marks here, getting 79 percent of the 2,388 total votes.

Still, none of this has helped the price of the TRON token. Data from market aggregator CoinMarketCap showed that the asset is trading at -0.98 percent on the day, and has been in a steady decline since the month began.

Regardless, the company continues to do all it can to drum up adoption. Last week TRON rebranded its news platform, TRON News, and — in usual Justin Sun fashion — ran a 5,009 TRX giveaway to drum engagement on social media.