BUY NOW Super Representatives voted to increase block rewards on the network and for complete removal of the total hard cap on TRX. Despite evidence suggesting the contrary, founder Justin Sun says the TRON foundation had nothing to do with the decision.

Both TRON proponents and those observers from the wider cryptocurrency industry have criticized the increased block rewards and sudden lack of hard cap as being self-serving.

TRON supporters are calling on the TRON Foundation to burn tokens in an effort to address the fact that the total supply has now exceeded 100 billion TRX. This increase is the direct result of last year’s amended Super Representative reward scheme.

"After SR rewards commenced, $TRX began getting minted, now resulting in the supply increase. @mishalederman calls on @justinsuntron to conduct another token burn."

Sun recently attempted to clarify the amended block rewards via a Medium post. In the post, he says that Super Representatives voted to increase the rewards themselves and TRX staking holders would receive. Sun says the change is aimed at creating a greater incentive for people to participate in the network. [Medium]

In the post, the CEO and founder of the TRON network distanced himself and the Tron Foundation from the decision. 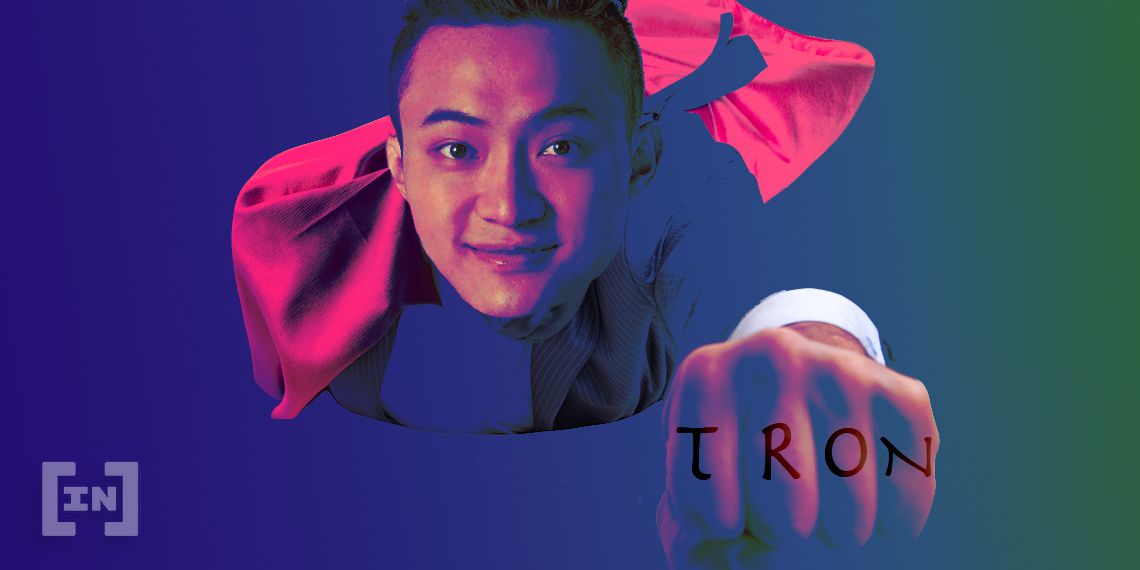 Observers from the wider cryptocurrency community have criticized the Tron network over the change. Cryptocurrency reporter Tim Copeland facetiously commented the following on the decision for Super Representatives to give themselves bigger rewards: “So decentralized.”

So Tron super representatives just voted among themselves to give themselves bigger rewards. So decentralized.https://t.co/O6au3WSOPK

Is a Centralized Entity Calling the Shots at TRON?

Despite now saying that the decision to adjust block rewards was solely made by Super Representatives, prior to the change last year, Sun was actively promoting the new structure on Twitter.

Further throwing Sun’s response into doubt is the project’s GitHub. The proposal for the original change was submitted by a user from the TRON Foundation’s official domain, Tron.Network. The proposal actually includes an agreement to pay Super Representatives a share of 50 million TRX for voting

Can blockchain be used for Voting? Across the globe, decisions made about many of societies issues are decided upon by... More in favor of the change. [GitHub]

Creating more intrigue and suspicion is Binance. Around the same time the changes to block rewards were implemented, the leading cryptocurrency exchange voted itself into elite position on the TRON network. As BeInCrypto reported at the time, the trading venue actually used around 12 billion TRX it held in cold storage to guarantee victory. This essentially gives the exchange a 59 percent share of the total votes cast going forward.

The report also hints at a suspiciously cozy relationship developing between TRON and Binance. Evidence to support this claim include:

For now, it’s impossible to do much except speculate about what’s going on behind closed doors at the TRON Foundation or whether Binance is in some way involved with efforts to control the network. BeInCrypto will bring more on the story as it develops.