In an unprecedented move, the popular cryptocurrency exchange Binance has frozen 12 Billion TRX and voted itself into becoming the highest-ranked Super Representative (SR) on the Tron (TRX) network.

Justin Sun congratulated the exchange via the following tweet:

A big congratulations to our newest SR @binance. 👏👏👏
Binance rocketed to the top of the #TRONSR today with more than 12,000,000,000 votes!
Check out https://t.co/VxhQhE7giQ for all the details! #TRON #TRX $TRX pic.twitter.com/bVCSlXCGzE

By freezing 12 billion TRX, Binance essential controls 18% of Tron’s entire circulating supply of 66.68 billion. Through this move, Binance edged out Sesameseed from the top spot of Super Representatives. The latter SR has 2.55% of the total votes cast compared to Binance’s 59%.

It’s also worth noting that the 12 Billion TRX accounts for 59% of the total votes cast to select the 27 Super Representatives on the Tron network. If the exchange were to continue to leverage the billions of TRX to influence voting

Can blockchain be used for Voting? Across the globe, decisions made about many of societies issues are decided upon by... More, it would guarantee its dominance as an SR for the foreseeable future.

It’s a move that is getting Binance criticized for centralized behavior and ultimately circles back to arguments about the viability of proof of stake assets and governance models. 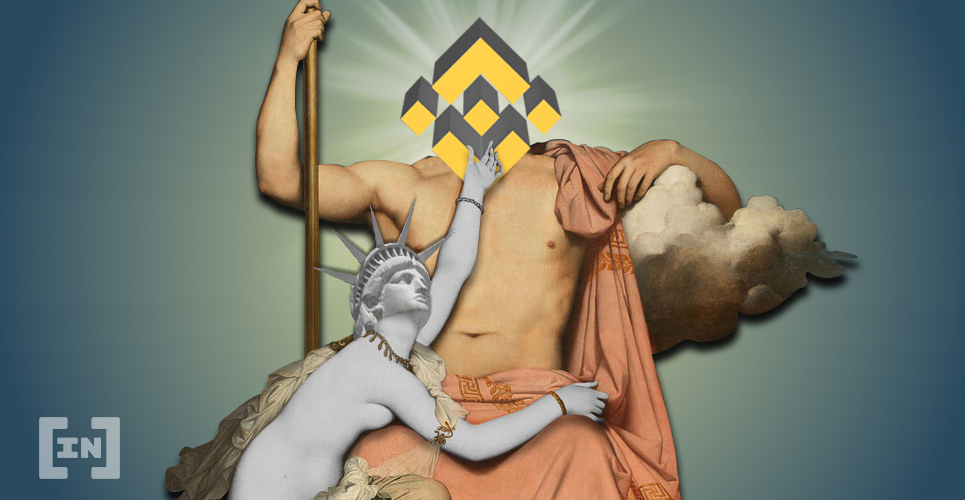 Binance will be taking hourly snapshots of TRX balances to calculate rewards to users with a minimum of five TRX. More on this can be found in the official announcement by the exchange.

One Twitter user by the name of Khanh pointed out that Binance staking 12 Billion votes to gather 59% of the votes and consequently becoming the top SR was a big blow to decentralization on the Tron network. 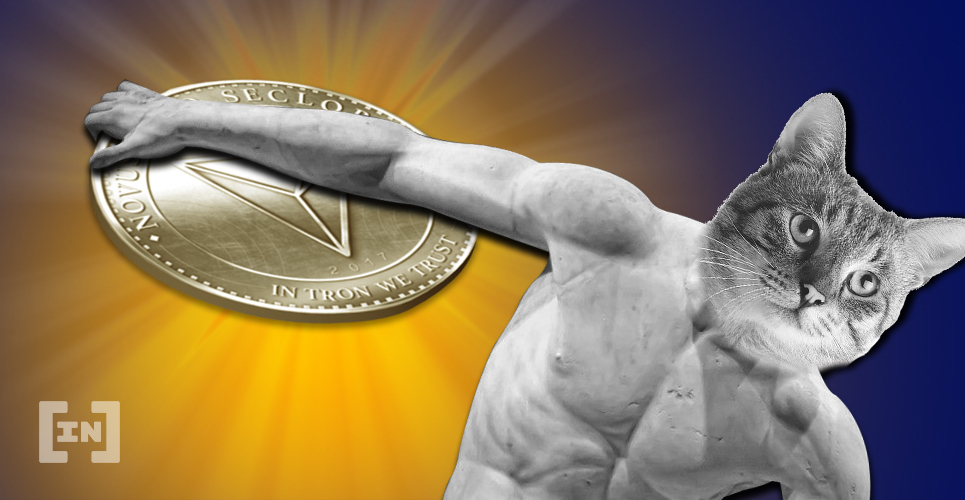 Over the past few months, there has been a unique relationship between Binance and the Tron project. Evidence of this can be found in the following events:

What are your thoughts on Binance becoming the top Super Representative on the Tron Network? Does this make Tron centralized? Please tell us your opinions in the comment section below.