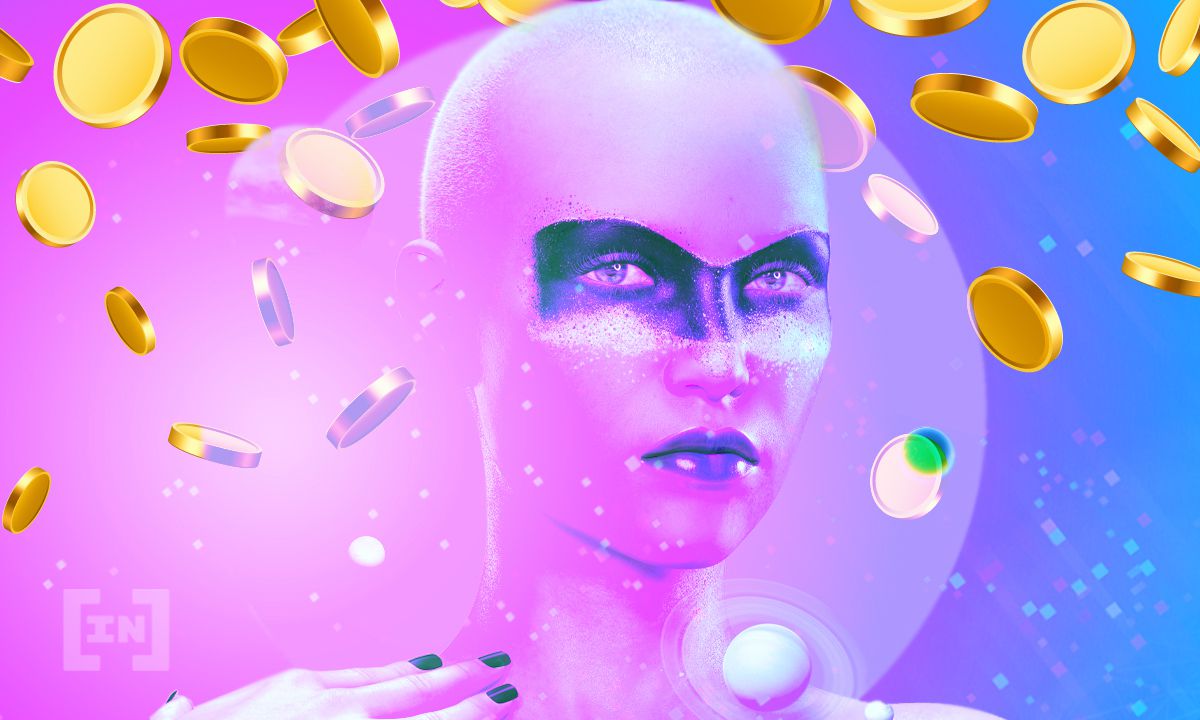 The tracking and validation capabilities of non-fungible tokens (NFTs) are what has attracted Canadian businessman and Shark Tank host, Kevin O’Leary to the newest digital trend.

NFTs are one-of-a-kind virtual assets that are represented on the blockchain by unique codes.  Each of these non-fungible tokens can be bought, sold, or traded much like any physical asset. The difference here is the blockchain allows both owners and transactions to be easily tracked.

“It gives you unique ability to actually track the provenance of a piece of digital art in perpetuity. Only one person owns it and it can’t be disputed and it can’t be counterfeited. That’s really remarkable,” O’Leary said.

O’Leary does make it clear, that although he is bullish on the future of NFTs, he has yet to buy any. “I haven’t bought any yet. I’m waiting to see when the volatility of the pricing changes. But this has legs. It’s going to work.”

It is a radical change of opinion for O’Leary, who as recently as January called bitcoin (BTC) “a giant-nothing burger” and said he would not invest in “garbage” such as cryptocurrencies.

Cut to April, and the “Shark Tank” star is now allocating 3% of his entire investment portfolio into the world’s largest crypto. His change of heart was brought upon by bitcoin ETFs and inflation worries. The 3% investment will be a hedge against inflation, according to O’Leary. He said:

“The concern I have right now in the U.S. market is a $1.9 trillion, basically free-money helicopter, out of the sky, into the economy. How do I hedge myself against that? If the regulator is now opening up to allow me to allocate to crypto, why not? When facts change, I change.”

The cable TV star, businessman, and former politician is not the only big name in the business to come around on cryptocurrencies and NFTs. Elon Musk and O’Leary’s co-host Mark Cuban are two examples of this. Both are incredibly wealthy, influential in finance, and have also jumped on board of cryptocurrencies after initial skepticism.

As far as the NFT market goes, O’Leary appreciates the technology because of its uses throughout many different areas. Artists, musicians, athletes, game developers, and fashion icons have all found homes in the NFT market already.

Part of the future

O’Leary thinks NFTs are an integral part of the future of music and a way to keep ownership secure. “When you record a track and it gets copied thousands of times, with this technology, the original artists or their estate after they pass will continue to get paid,” he explained.

This is in reference to smart contracts, or collections of code that carry out instructions on the blockchain. They allow creators of any NFT to earn royalties as their creations are sold and re-sold across the internet.

It’s a solution that has plagued artists and people that try and authenticate art for generations,” O’Leary stated. “The whole issue goes away using this digital tracing. That’s the best way to think about it. You actually imprint something in it that can never, ever be stolen or copied and you can always trace it back to the originator. I think that’s going to be phenomenal.”