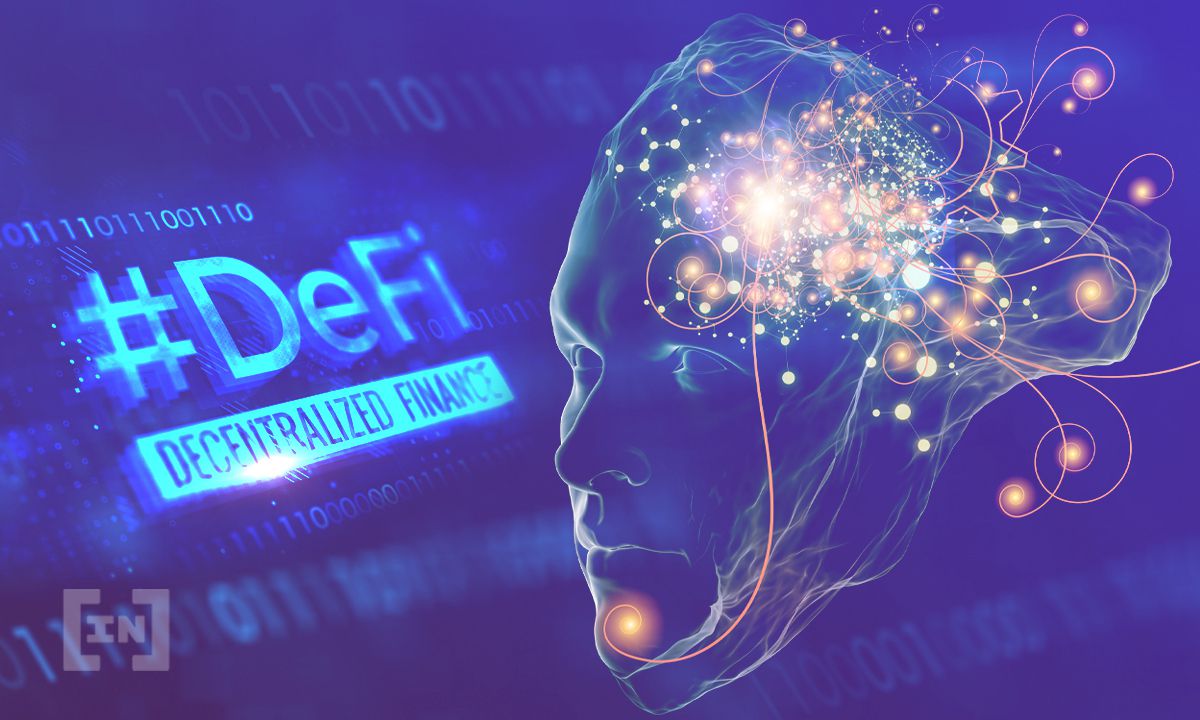 South Korean company Terraform Labs has secured $150 million worth of investment funding from several high-flyers in the crypto space.

The “all-star team” of investors included Arrington XRP Capital, Pantera Capital, plus Galaxy Digital and BlockTower Capital. Galaxy had previously co-led the Series A funding round for Terra back in January. A round that culminated in $25 million in financing.

An ensemble of 23 companies participated in the investment in total. This multimillion cash injection will go towards Terra’s decentralized finance (DeFi) Ecosystem Fund, which in turn sponsors projects on the Terra blockchain.

Terra released a multi-tweet thread on July 16, detailing some of the key points of the new development. Including the reasons behind the need to raise capital in the first place.

“The onset of dozens of projects on Terra has induced the need to bolster the ecosystem’s capital & resource base to support its exponential growth effectively” the Tweet explained. “Culminating in the Ecosystem Fund to guide the development of Terra towards a brighter future.”

They stated the Ecosystem Fund would propel the company towards its next adoption phase. Specifically, “augmenting an accessible, cross-chain DeFi supersystem targeting mainstream adoption.”

The thread also revealed “The Ecosystem Fund serves as a capital foundation for builders to access the resources of the industry’s leading investors to manifest their vision for apps, protocols, & tooling on Terra. Accepted applicants will unlock a line of communication with the ensemble of investors.”

An article attached to Terra’s tweet thread elaborated on the various points they outlined. However, it also touched on other areas, such as the increase in popularity of Terra’s stablecoin, the TerraUSD (UST). According to the article, the stablecoin currently ranks as the fifth-most valuable coin of its kind by market capitalization – a claim that data supported at time of press. At this time, UST had a total market cap in excess of $2 billion.

Meanwhile, the company’s native token, LUNA, has also seen massive growth this year so far. Reports indicate that the token’s market cap has risen from $300 million in January to the $2.8 billion data showed at time of reporting.

Praising the power of DeFi

Do Kwon, who co-founded Terraform Labs with Daniel Shin in 2018, recently spoke out in support of DeFi and synthetic assets. He praised DeFi’s power in “unlocking financial services for disenfranchised people around the world.”

He also said that “waiting for fragmented regulatory frameworks to crystallize before innovating is counterintuitive.”