In the past five years, Serena Williams has been quietly making multi-billion dollar investments in many big startups and companies.

It seems as though the four-time Olympic gold medal winner sees some potential in digital currencies, as she has announced investing in Coinbase.

Since 2014, Williams has invested in more than 30 companies making up a portfolio market cap of $12 billion. In a post on Instagram, Williams further details the mission and strategy of her venture firm Serena Ventures, claiming to invest in companies that ’embrace diverse leadership, individual empowerment, creativity, and opportunity.’

According to a 2018 report from The Street, Williams is estimated to be worth around $180 million. This number could now be a bit higher considering all of her recent investments.

Cryptocurrency companies are experiencing a new trend of endorsement and investments by many well-known athletes and celebrities. Brooklyn Nets point guard Spencer Dinwiddie is a proponent of cryptocurrencies and accepted BTC for his flagship shoe line. 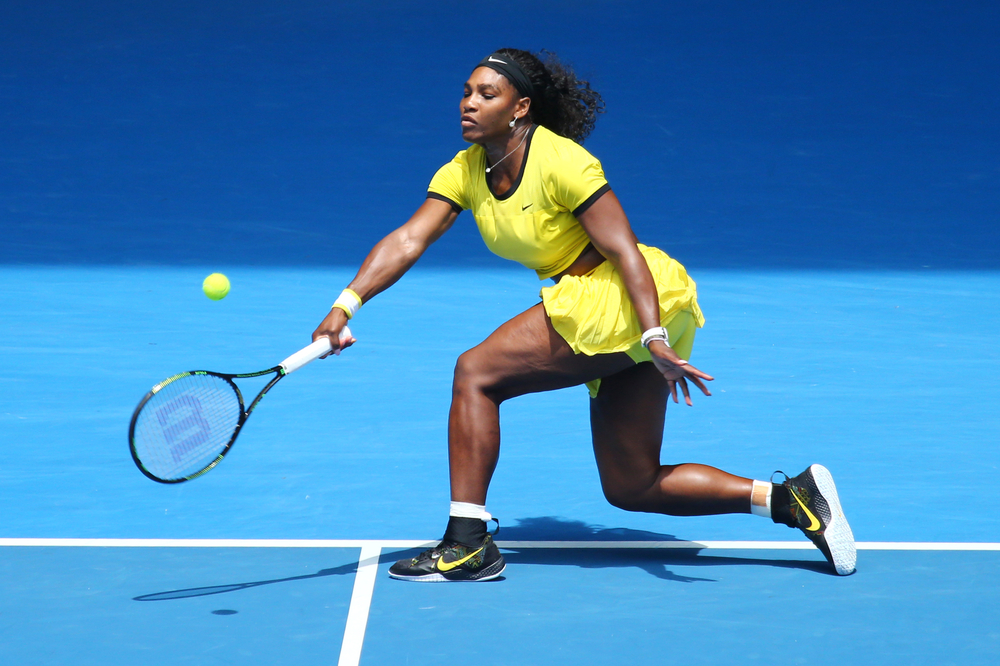 Coinbase is one of the largest cryptocurrency exchanges by volume. Based in San Francisco, the exchange currently offers a selection of 12 different digital currencies including major players like Bitcoin (BTC) and Ethereum (ETH) as well as newer altcoins like the Basic Attention Token (BAT) and Stellar Lumens (XLM).

The exchange, and many others like it, faced major setbacks during the crypto winter of 2018 which saw the market lose at least 80 percent of the all-time highs placed in 2017.

As the market starts to regain its footing, Coinbase is certainly capitalizing on the new spark of interest from investors and developers. The exchange was recently ranked among the top-50 employers in the United States, beating out Twitter and JP Morgan.

Do you think more well-known sports stars and actors will begin to make investments into cryptocurrency based businesses? Will it have any effect on the potential for mainstream adoption? Let us know your thoughts in the comments below.