According to MarketWatch, the so-called Godfather of chart analysis, Ralph Acampora, does not believe that all-time highs will be reached for the stock market in the near future. Furthermore, without reaching new highs, he believes it unlikely that the stock market will return to the bulls. 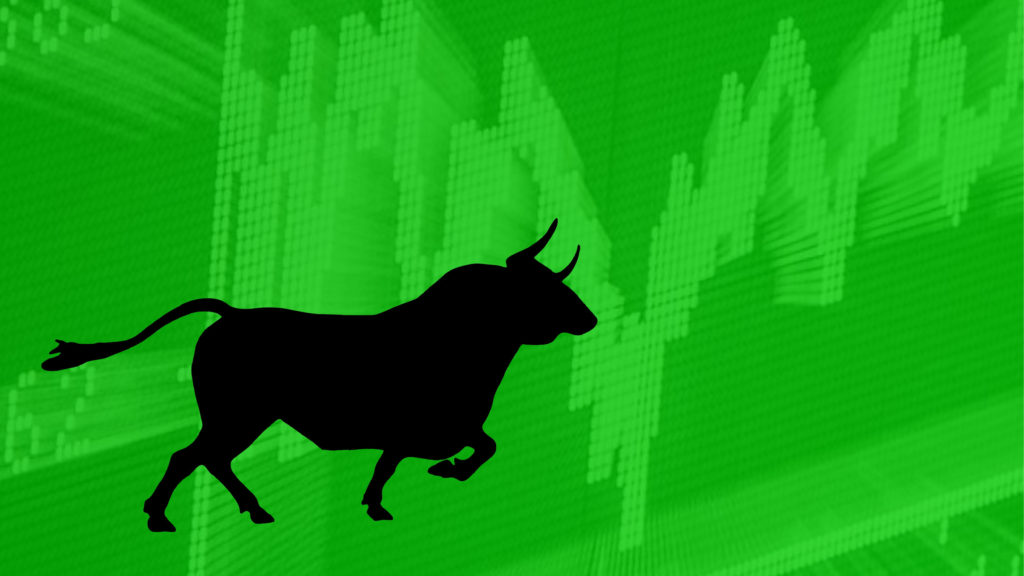 Currently, the Dow Jones, S&P 500, and Nasdaq Composite are all trading near their all-time high levels. Bitcoin (BTC), however, is doing quite the opposite. 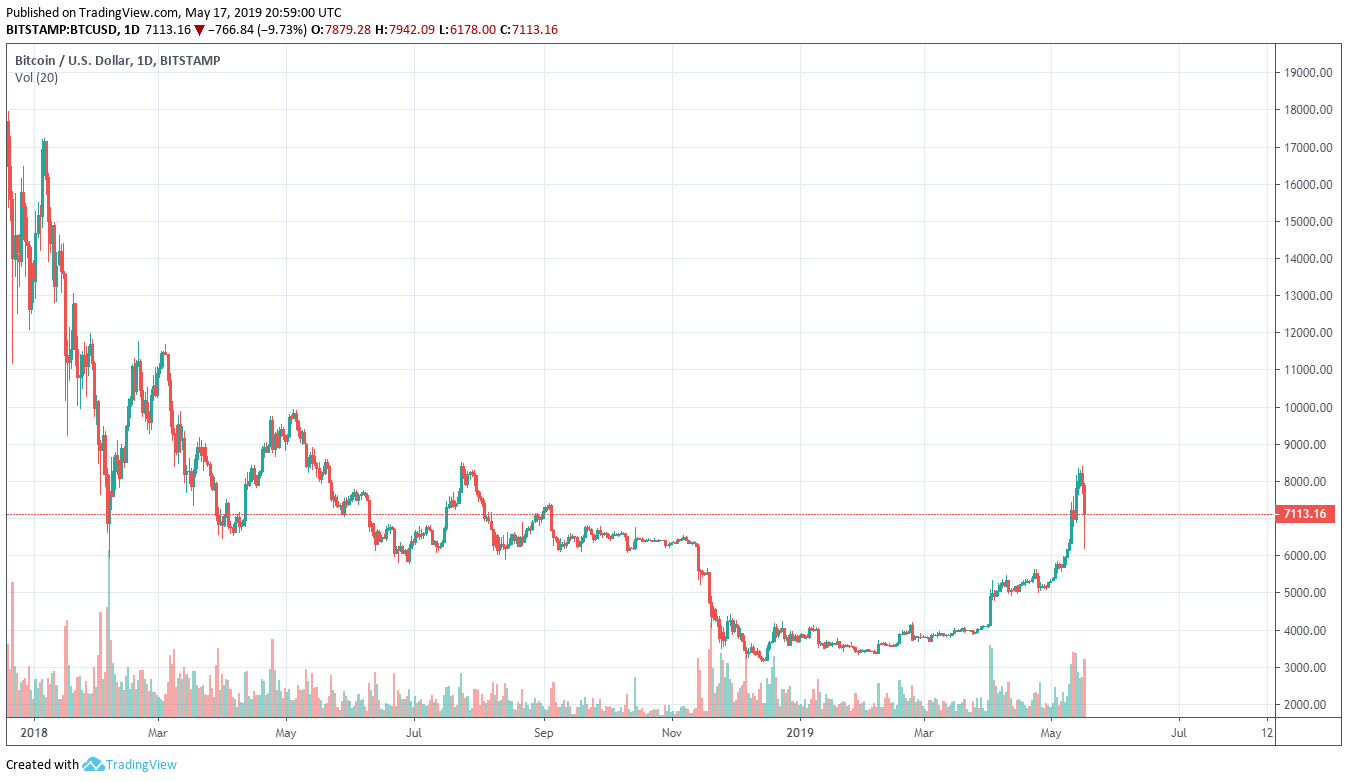 Since the bottom was reached, Bitcoin has been steadily increasing. Throughout 2019, there have been at least three major increases.

The first was a gradual increase which took place between Feb 8 and Feb 24.

It dropped suddenly but increased gradually throughout March.

Prices fell and then gradually increased.

Like the first noticeable rise, this one took place on a longer time-frame than the second. However, the gains experienced during this most recent rise are the most significant of the three. 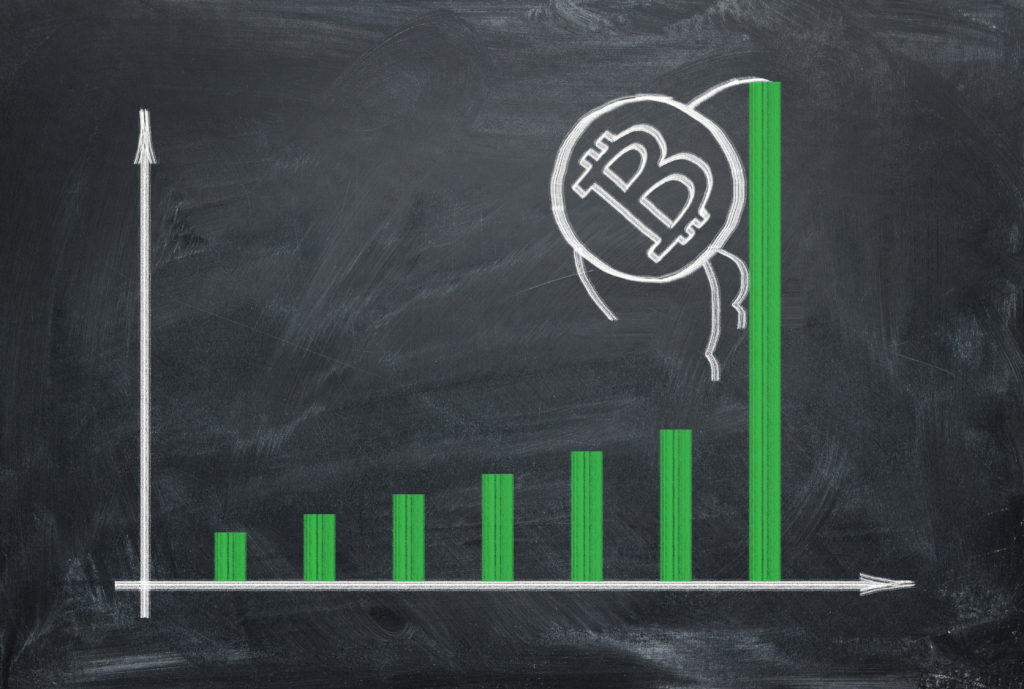 Despite these three gainful periods in 2019, Bitcoin is still trading well below its all-time high. At the current time, the price of Bitcoin is worth 40 percent of what it was worth on Dec 17, 2018.

Thus, while major stock indices are pushing close to their all-time highs, Bitcoin has plenty of room to move before reaching that point. Unless the bulls take over the stock market, it appears that it may be poised for a downward turn.

However, if any of the three indices above are able to reach their all-time high, a continued bull market may emerge. This is what Acampora suggests at the very least. However, he does not seem confident that this is going to happen.

Perhaps the best moving at the current time is betting on Bitcoin. While the cryptocurrency appears to have room to grow, the stock appears ready to fall.

Do you think Bitcoin can provide a better investment opportunity than the S&P 500, Dow Jones, and/or Nasdaq Composite at the current time? Let us know your thoughts in the comments below!

[Disclaimer: The contents of this article are not intended to be financial advice and should not be construed as such.]

How Bitcoin and Other Markets Are Reacting to U.S. Embassy Attack in Baghdad

Markets slipped across the board today after news of rocket attacks on the U.S....