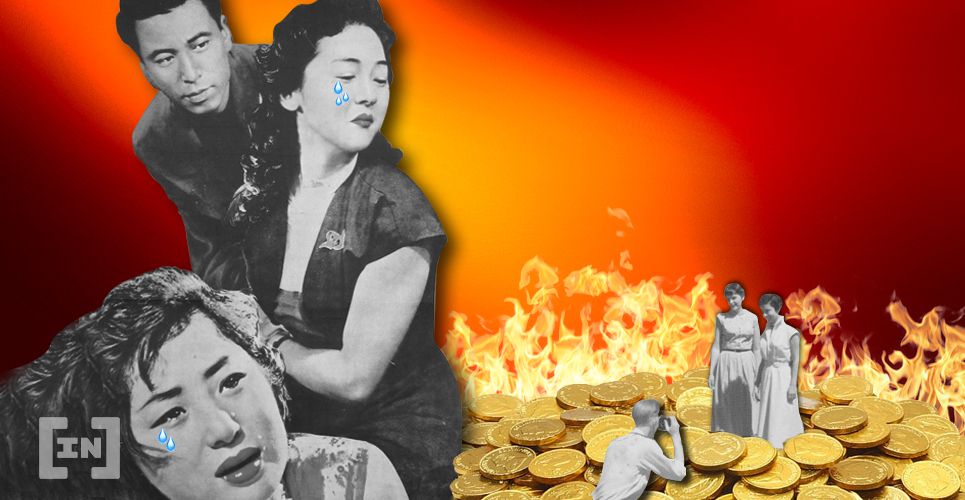 The news is the latest assault on encryption and privacy as regulators enact laws targeting such protocols amid intensifying anti-money laundering (AML) efforts.

‘Dark Coins’ Get the Axe in South Korea

According to an Asia Times report on Nov. 18, South Korean regulators are set to ban privacy coins. From Mar. 21, 2021, crypto exchanges in the country will no longer be permitted to list privacy-focused crypto tokens like Dash (DASH), XMR, and ZEC.

Commenting on the reason for the ban, the country’s Financial Services Commission (FSC) revealed that dark coins were popular among cybercrime syndicates and money launderers. According to the FSC, unlike mainstream cryptos like Bitcoin:

“The privacy coins add a third party process that hides these transaction records, effectively making the parties involved totally anonymous and also making it extremely difficult for law enforcement to track them down.”

South Korea now joins Japan as the second nation to place a specific prohibition on privacy coins. Countries like Bolivia, Morocco, and Pakistan have blanket bans on all forms of cryptocurrency tokens.

For the FSC, the ban on privacy coins is part of the government’s efforts to combat money laundering. The move also ties-in with existing crypto trading laws in the country that prohibit anonymous accounts for users of cryptocurrency exchanges.

Back in March, South Korea’s parliament passed a milestone regulation that effectively legalized crypto trading in the country. However, the new law came with a proviso stipulating that exchanges work with banks to ensure the use of “real-name accounts.”

Some crypto exchanges in the country have already delisted privacy coins from their trading catalogs. As previously reported by BeInCrypto, OKEx Korea removed five dark coins from its platform back in Sept. 2019.

Apart from banning privacy coins, South Korean authorities are also working on other crypto-focused regulations. In October, reports emerged of plans geared towards creating a virtual asset business law that would include provisions such as exemptions for some utility tokens.