The cryptocurrency exchange OKEx will be delisting privacy coins due to pressure from regulators. Monero, Zcash, and others are will lose their trading pairs on the exchange.

Last month, some were speculating that we could expect to see a crackdown on privacy-oriented cryptocurrencies in the not-so-distant future. After all, the Secretary of the Treasury Steven Mnuchin did directly speak about the dangers of ‘untraceable’ cryptocurrencies for their potential role in the financing of terrorism. He made such comments while criticizing the Libra in July.

Since then, coincidentally or not, it feels as though cryptocurrency exchanges have been feeling squeezed by regulators to delist privacy-oriented coins. Coinbase UK, for example, delisted Zcash last month for mysterious reasons that are still unclear. Now, OKEx has come out that it will do the same, delisting not only Zcash (ZEC) but also Monero (XMR) and Horizon (ZEN). 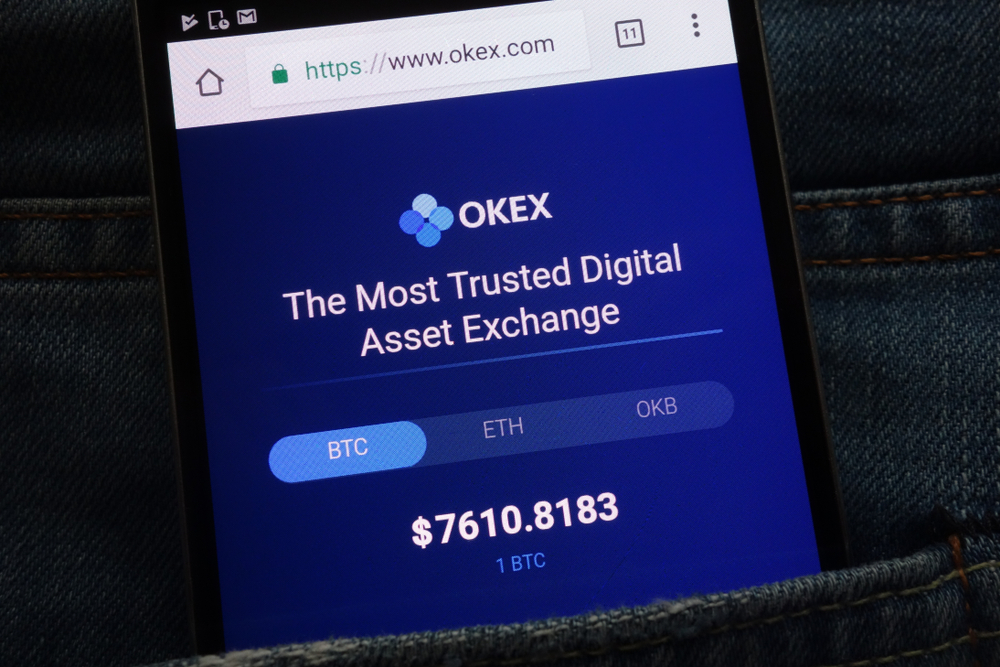 As local Korean media outlet Viva100 reported, the exchange plans to stop all trading pairs with these cryptocurrencies by October 10th. Unlike the Coinbase UK delisting of ZEC, OKEx was surprising direct in explaining the reasons for the change. They say that these cryptocurrencies ‘violate the regulations and laws of government agencies and major institutions,’ especially in relation to international money laundering. Specifically, they go against the rules put out by the international Financial Action Task Force (FATF).

All three cryptocurrencies are known for having built-in privacy features. Zcash, for example, has optional anonymity whereas Monero, the largest privacy coin by market capitalization, is always untraceable. Horizon (ZEN) is a much lesser-known anonymous cryptocurrency but was also nonetheless targetted.

As per regulatory pressures, exchanges are now expected to be able to provide information on both the sender and receiver of cryptocurrencies. Anonymous coins thus, by this standard, prevent exchanges from being compliant which is why OKEx is removing them. The ban essentially confirms that authorities are watching privacy-oriented cryptocurrencies with distrust, and are actively seeking to ban them on the exchanges. 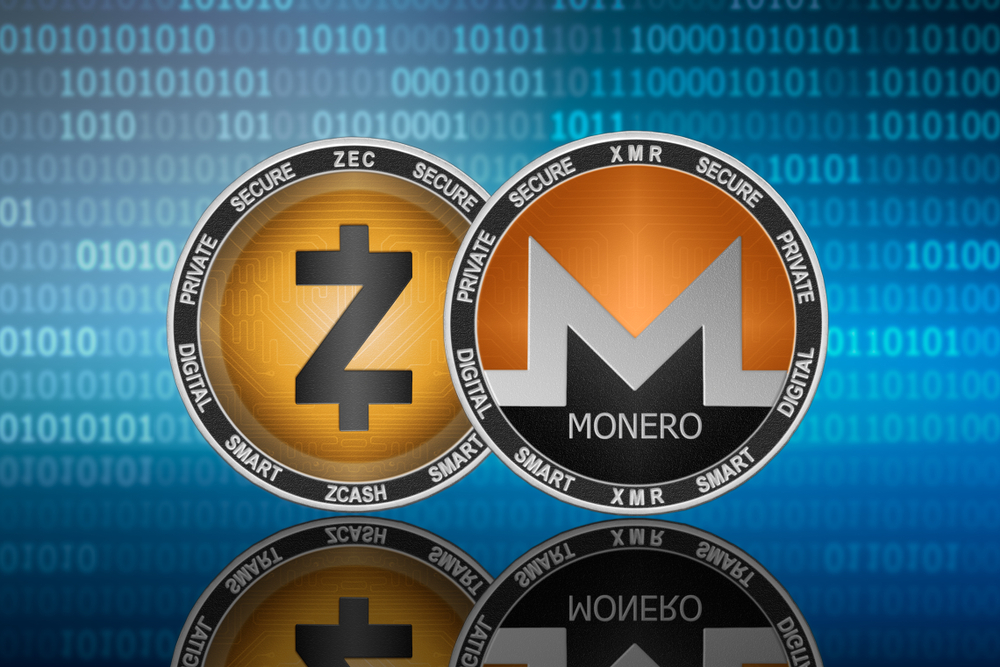 Whether or not the ramifications of OKEx’s decision will fizzle out remains to be seen, but it seems to be bad news for those of us who believe in private money. We may soon see other cryptocurrency exchanges follow OKEx’s lead, especially in South Korea where these regulations seem to be the strictest.

Can governments ever ‘ban’ anonymous cryptocurrencies on all exchanges? Let us know your thoughts below in the comments.

The results of the latest Zcash Community Advisory Panel poll are in and the...