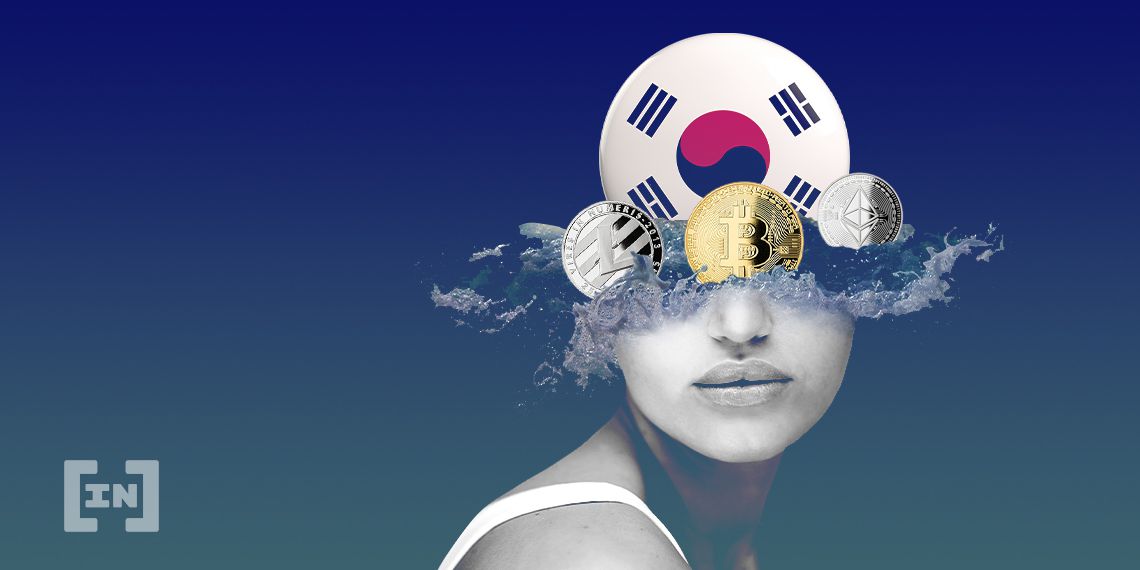 With the country falling behind the likes of China in the emerging digital economy, South Korean lawmakers and blockchain industry insiders are working to create clear-cut regulations for digital assets.

According to a press release issued by South Korean DeFi lending platform Delio, industry participants recently held a seminar with lawmakers to discuss the establishment of a virtual asset business law.

At the conference, the attendees reportedly agreed that such legislation is pivotal to developing the country’s crypto and blockchain sector.

If passed, the virtual business law will follow up on the amended financial reporting legislation passed back in May. For Kim Tae-nyeon of the country’s ruling Democratic Party (DP), a buoyant blockchain industry is part of the government’s planned “Korean New Deal.”

Speaking during the conference, Han Seong-hee, a director at South Korean crypto exchange giant Bithumb, called for the virtual asset business law to establish cryptocurrency and blockchain as a recognized industry in the country.

The Bithumb executive also encouraged lawmakers to create an enabling environment that would allow crypto businesses and banks to cultivate better relationships.

Speaking on behalf of the banking sector, representatives of Shinhan Bank and KB Kookmin also spoke in favor of effective crypto legislation. According to Jang Hyeon-gi of Shinhan Bank, South Korean banks are working towards providing services to the DeFi market in particular.

Commenting on the nitty-gritty of the proposed law, South Korean crypto legal expert Koo Tae-eon clamored for exemptions for utility tokens from securities regulations. According to Tae-eon, the virtual business law must create a new set of guidelines for administering digital assets not classified as financial products.

The seminar is the latest indication of a renewed interest in crypto and blockchain in South Korea. Back in June, the Bank of Korea (BOK) announced a new ten-year plan with blockchain and central bank digital currencies (CBDCs) as major focus areas.

South Korea’s central bank has also announced plans to test the distribution of its experimental CBDC in 2021.