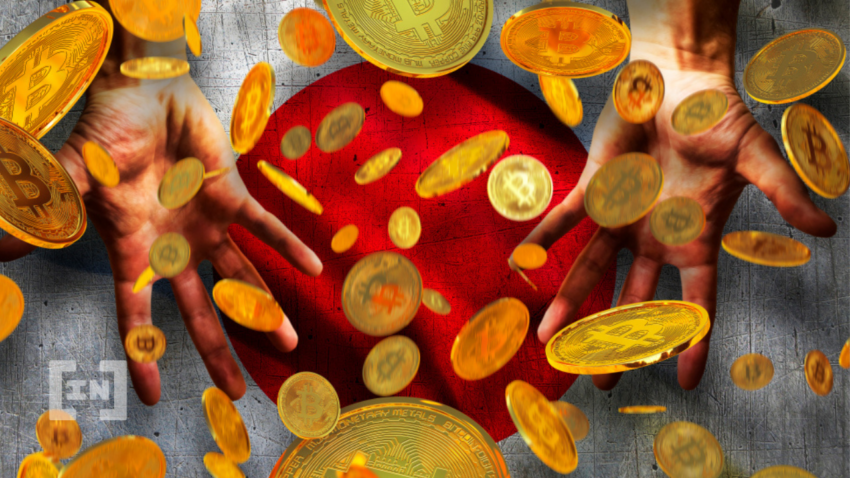 According to the company statement, SBI Motor Japan will only support Bitcoin and XRP at the moment. The company noted, “In anticipation of the growing demand for remittances using crypto assets, we plan to increase the number of currencies that can be used for settlement in the future.”

According to SBI, the e-commerce site provides information on used automobiles across countries like Tanzania, Kenya, Zambia, and other African countries, Ireland, the Cayman Islands, the Bahamas, and the Caribbean, and exports around 5,000 vehicles annually. And the company’s decision to accept crypto payments comes at a time of skyrocketing interest in the virtual asset class globally.

And going forward, the holding company plans to expand crypto settlement options for other businesses beyond SBI Motor Japan.

As per reports, Morningstar let shareholders with 100 or more shares be allowed participation. And they receive 2,500 Japanese yen ($21.12) as XRP tokens per batch of 100 shares.

Ripple, the company behind XRP, has been under the securities regulator’s radar since 2020. Despite the ongoing lawsuit between the SEC and Ripple, looks like SBI Group [Strategic Business Innovator Group] is poised to provide XRP a platform for its ventures.

In September 2021, SBI Holdings purchased the Japanese exchange TaoTao and relisted XRP on the platform.

Under Yoshitaka Kitao, the CEO of SBI Holdings was also part of Ripple’s Board of Directors until 2021, the company has been a business partner with Ripple Labs.

Earlier in support of XRP, SBI had stated that under Japanese law, XRP is a “cryptographic asset” and not a “security” as referred to by the U.S. SEC.