The NEO project has announced that it has launched an academic course in the St. Petersburg State University of Russia centered around software development on its blockchain. The course will inform students of the components that make up the NEO ecosystem, as well as general knowledge related to the Distributed Ledger Technology

Distributed Ledger Technology or DLT is an electronic system or database for recording information that is not run by one... More (DLT) space.

The official announcement states that it will “provide insights into distributed ledger in general and Neo technology in particular, and help students building skills in developing with core components of Neo technology.”

Highlighted topics include understanding what blockchains are and their uniqueness, consensus algorithms, NEO smart contracts, and decentralized applications (DApps), and the various software tools involved in building a blockchain. 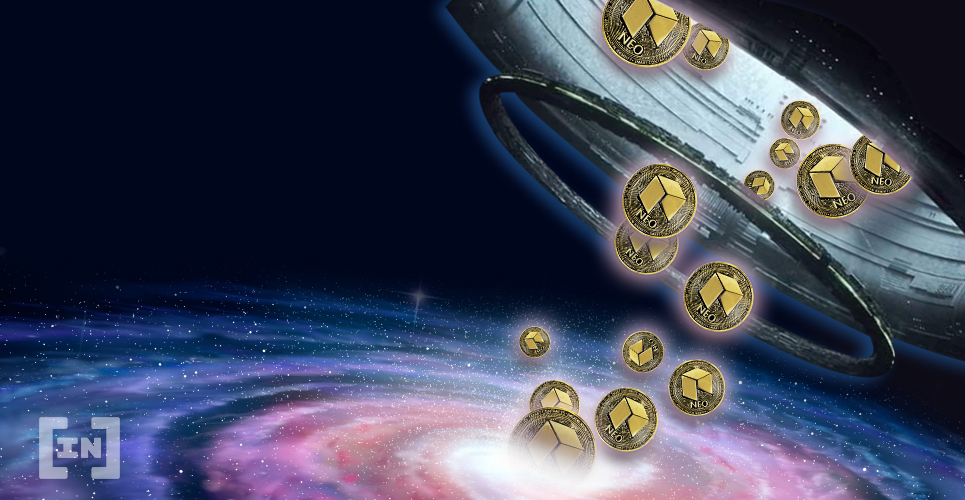 Several reports have emerged over the past 18 months that show that the number of courses and employment opportunities in the blockchain space has increased significantly, a factor that some point to as being an indicator of greater legitimacy and a wider level of adoption.

Coinbase reviewed course catalogs of the top 50 global universities and discovered that 56 percent of these institutions now offer at least one course on cryptocurrencies or blockchain, up from 42 percent last year — while twice as many students have reported taking a related course.

Similarly, earlier this year, Hired released a report that showed that there had been an impressive five-fold increase for blockchain engineers and that the role ranks in the top three job openings in almost every global region.

The price of NEO (NEO) has, thus far, not reacted to the news.

What do you think of the fact that there are more courses and employment opportunities forming in the blockchain space? Let us know in the comments below.

Investors' zeal for cryptocurrency seems to have returned, at least for now. Although most...

Bitcoin Dominance Struggling Against Resistance: How Will This Affect Altseason?