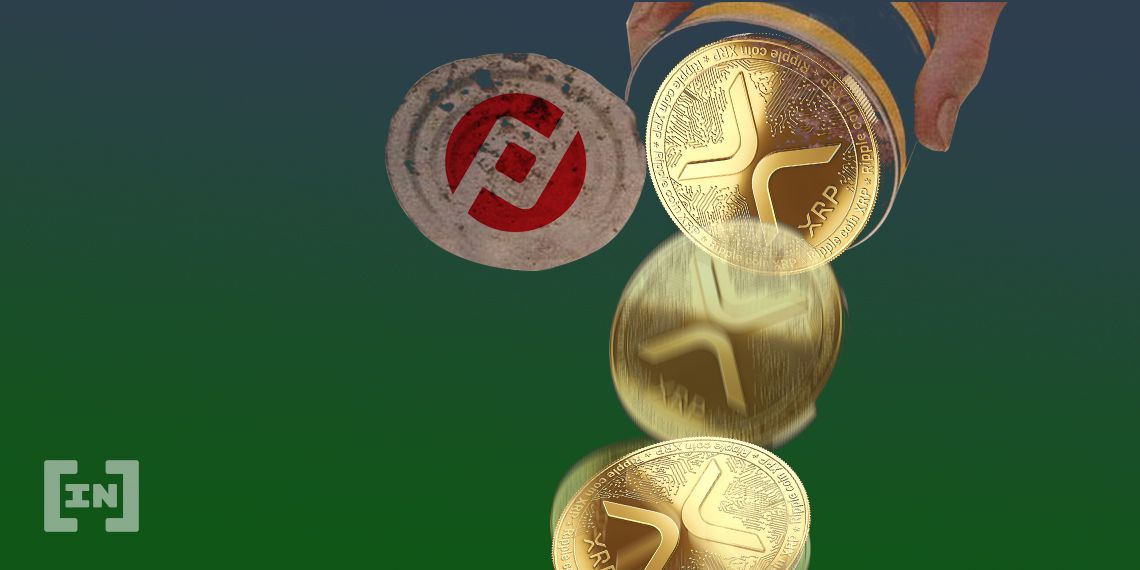 The PlusToken scam has been consistently dumping its stolen Bitcoin (BTC) on the market for months now. However, one analyst believes that a comparison can be made to Ripple’s 1B monthly token unlock.

The PlusToken scam has become notorious in the cryptocurrency space. Since blowing up in June 2019, it was revealed that the stolen funds amounted to roughly $3B. The majority of these crypto-assets were in Bitcoin, and the scammers allegedly had some 180,000 BTC or approximately 1% of the entire circulating supply.

Since then, the PlusToken scam has continued to dump on the market incessantly. According to Chainalysis, thus far, a conservative estimate is that 25,000 BTC has been sold thus far, and there is still 20,000 or so BTC left to sell-off. As BeInCrypto reported, the scam is dumping some 1,300 BTC on the market daily. It has expectedly been blamed for Bitcoin’s choppy price movement, with Huobi taking significant fire for apparently enabling the scammed BTC to be sold off.

However, one analyst believes that the PlusToken scam and subsequent sell-off is similar to another leading cryptocurrency project: Ripple (XRP).

According to Alistair Milne (@alistairmilne), the company controls a disproportionate amount of XRP in circulation and has been “dumping it slowly on HODL’ers.” The situation bears a resemblance to the PlusToken scam, according to Milne.

Imagine PlusToken having the majority of Bitcoin in their wallet, constantly dumping it slowly on HODL'ers.

It is true that Ripple unlocks a whopping 1B XRP as standard protocol every month. As BeInCrypto reported recently, Ripple unlocked another 1B XRP on December 1st as per their schedule. At current prices, that’s a stunning $225M being unlocked every month. The stated purpose is to “accelerate the XRP ecosystem,” but it’s unclear why hundreds of millions of dollars are needed monthly for such ends.

Some Questions to Answer

The PlusToken scam seems especially egregious since it was stolen, but the Ripple comparison is also deserving of scrutiny.

According to Messari, Ripple’s quarterly ‘Transparency Reports’ rely upon “inconsistent and vague methodologies.” In one instance, the July 2019 report found that XRP’s circulating supply inflated by 11.5% in the past six months, while its API claimed it only increased by 4.5%. 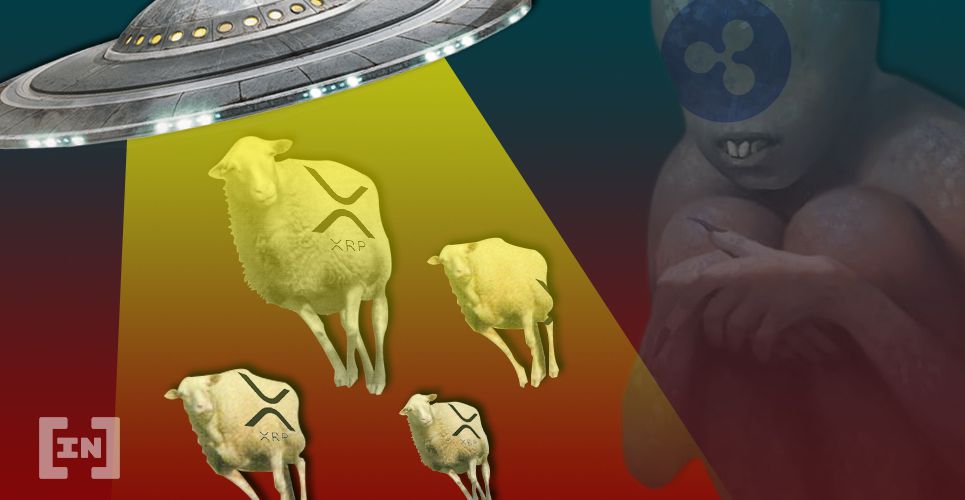 There is also an additional problem regarding Jed McCaleb’s holdings. The estranged Ripple co-founder has some $20B in XRP, which was endowed to him and his family. He has consistently been selling them on the market, and it’s unclear how much he is still holding.

Altogether, the 1B monthly XRP unlock is enough to merit Milne’s comparison to PlusToken. In all, it’s clear Ripple has some questions to answer.